The Fulldome.pro team set up a 10 meter (33 ft) dome for Maker Faire at Les Machines de l’île in Nantes, France in July 2016. A Maker Faire is a celebration of do-it-yourself culture that brings together art, technology and craft to produce an event that fits somewhere between Burning Man and Disneyland. We showed Samskara to an enthusiastic French audience for the first time and its creator, Android Jones, demonstrated some of the projects he is working on. Amidst all the hard work in putting on the show, for which we were awarded a blue ribbon as a ‘Maker of Merit’, the team had the opportunity to share with and enjoy the work of other Makers and the stream punk machines that included a giant elephant and mechanical spider.

Thank you to fellow maker Gilles Bonugli Kali for the wonderful photos and to the folks at PLAYA Provides for inviting us to be a part of this great event. 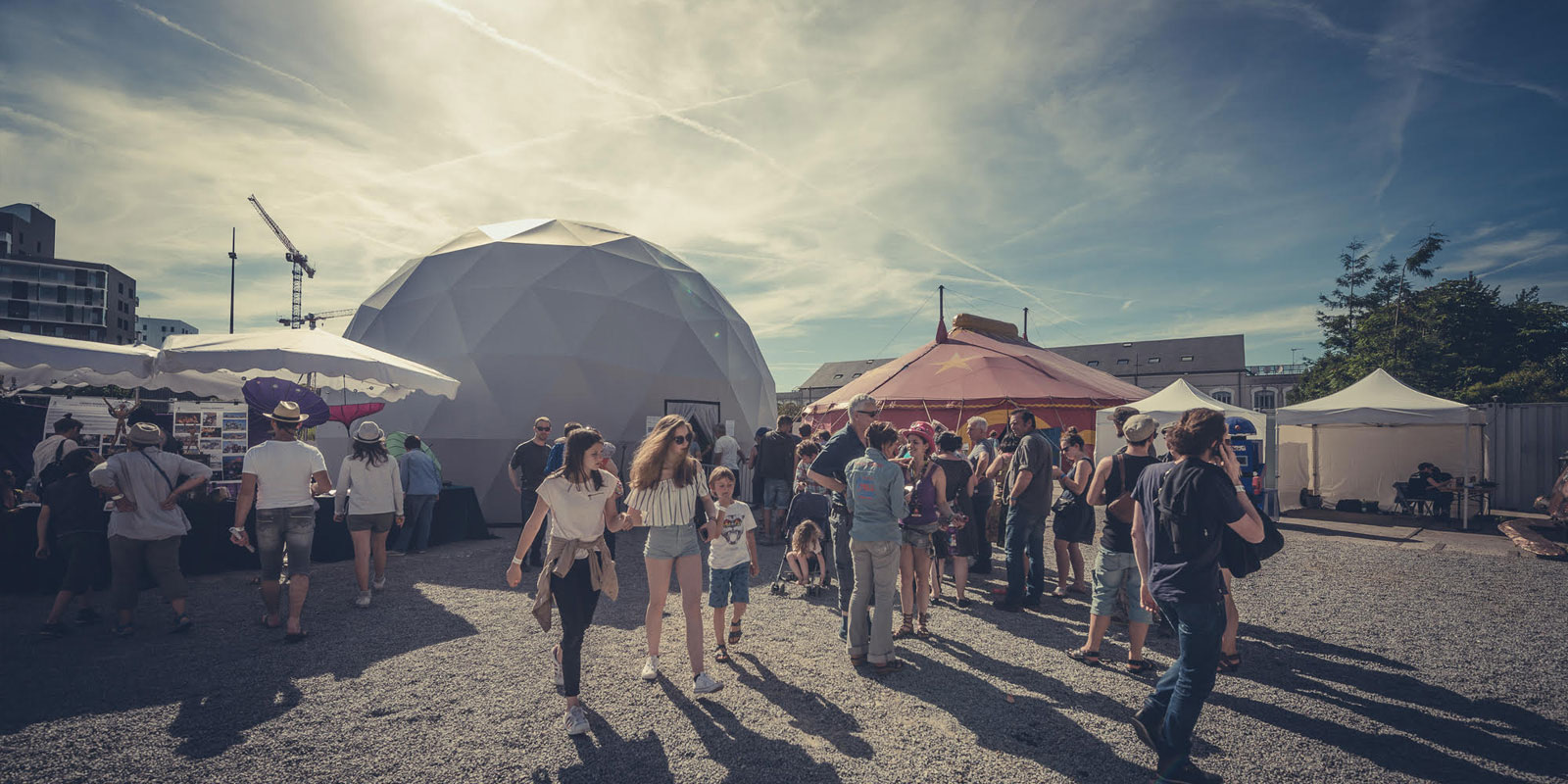 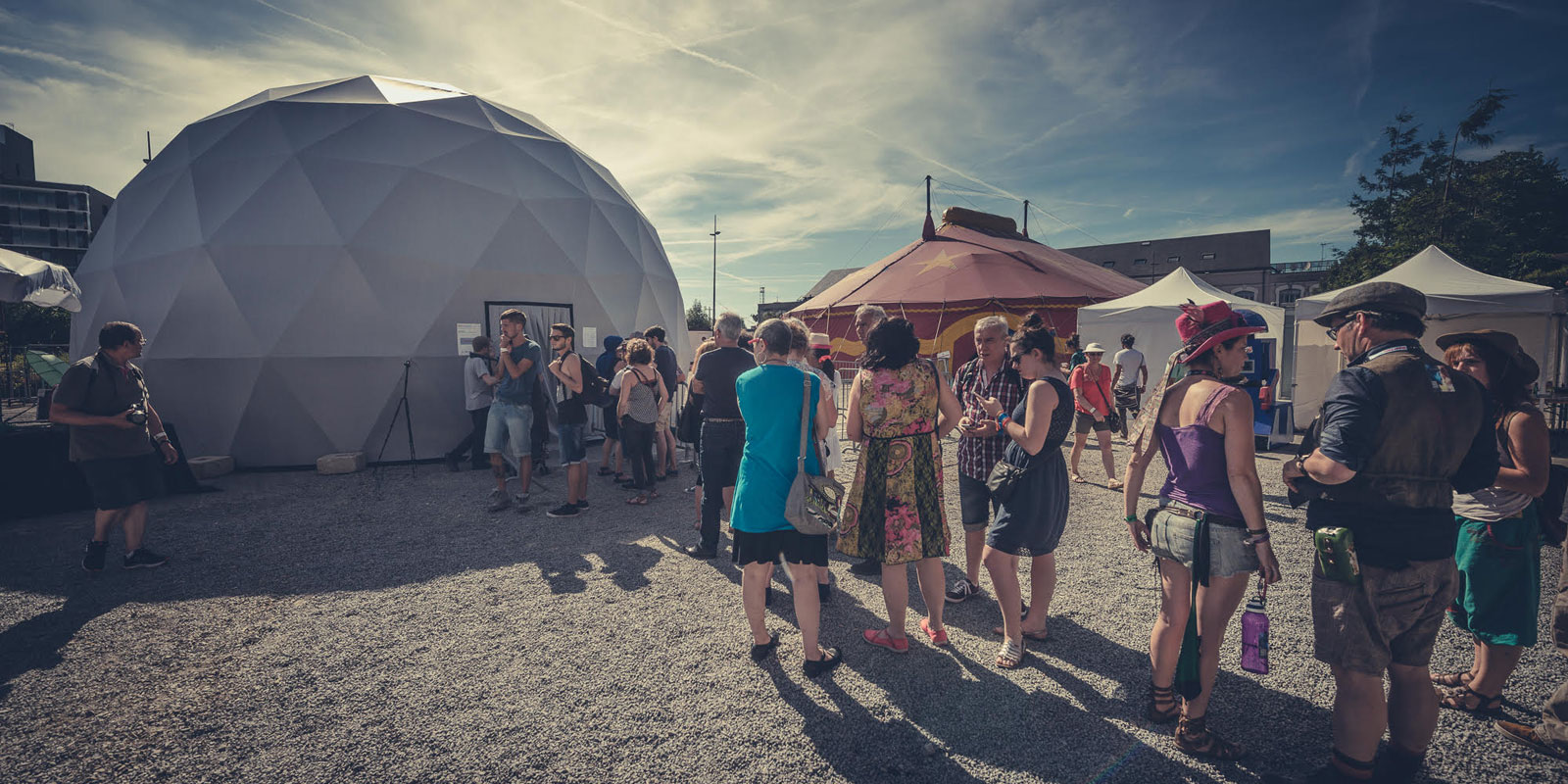 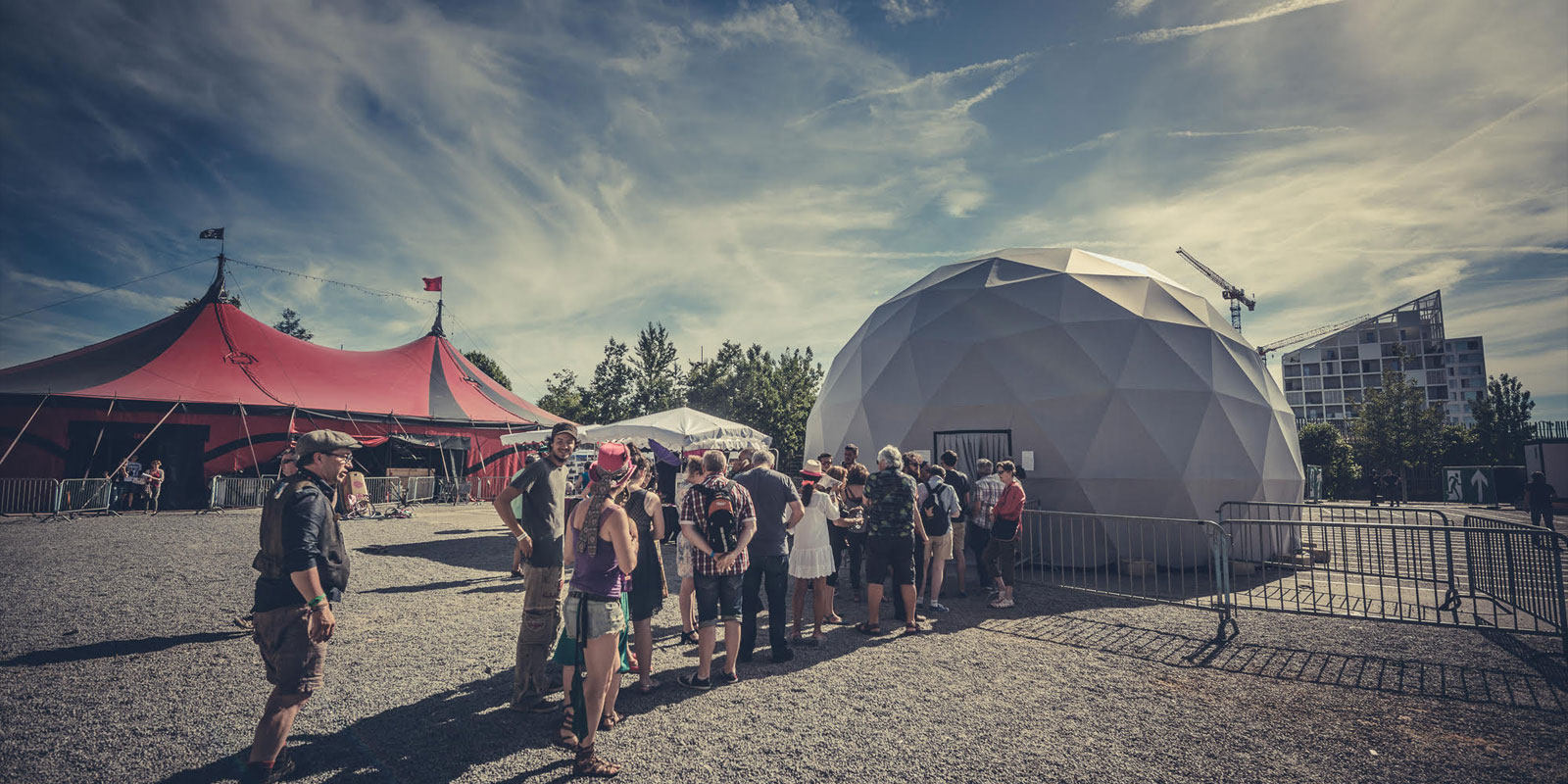