In 2016 Fulldome.pro participated in the New York Comic Con for the first time. In 3 meter (10 ft) and 8 meters (26 ft) domes we showed the renowned 360 show Samskara, from Android Jones and 360art, and exclusive teasers of our new immersive movies, inspired by ancient legends of India. The numerous cosplayers and many other interesting characters were excited by 360 immersive adventures of Fulldome.pro. 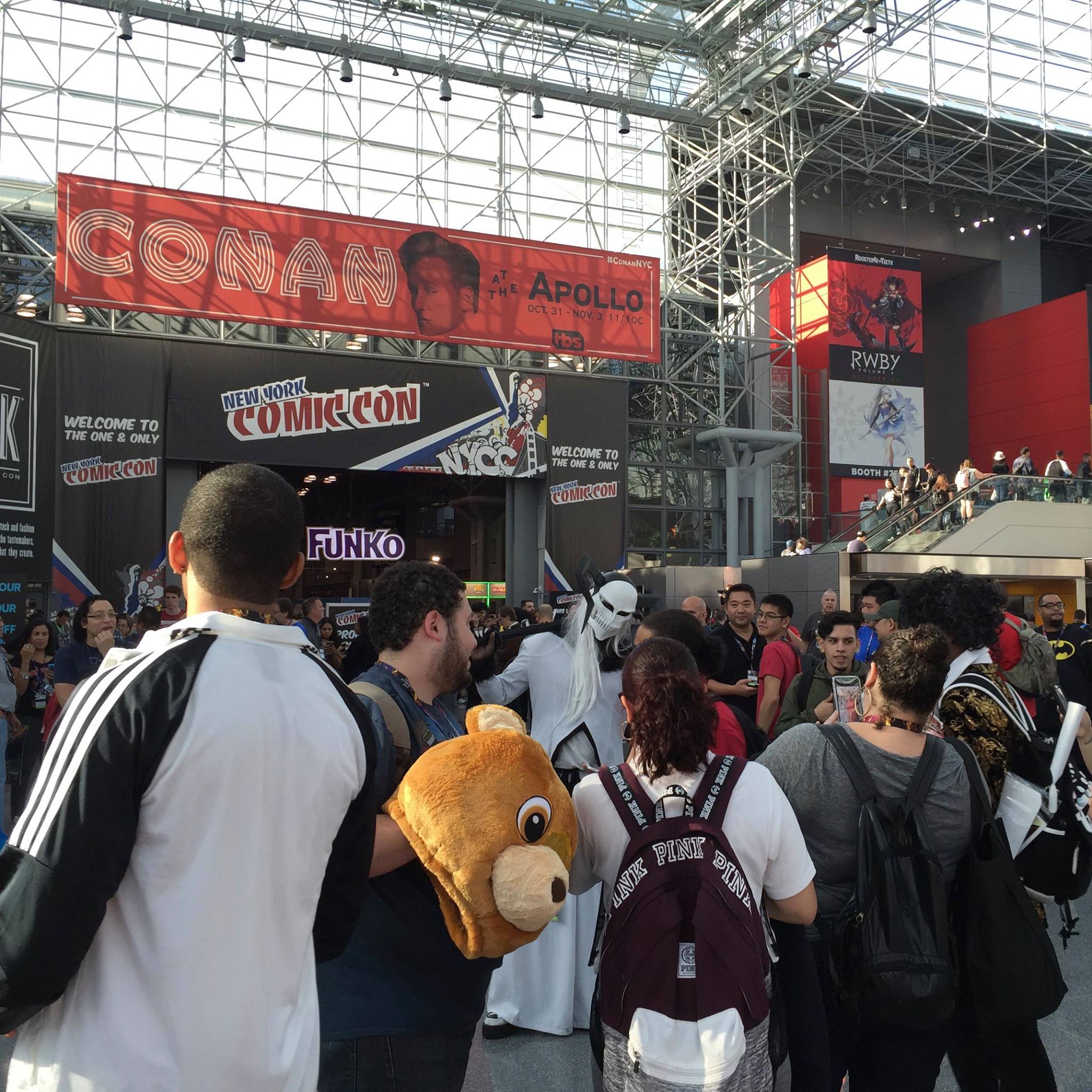 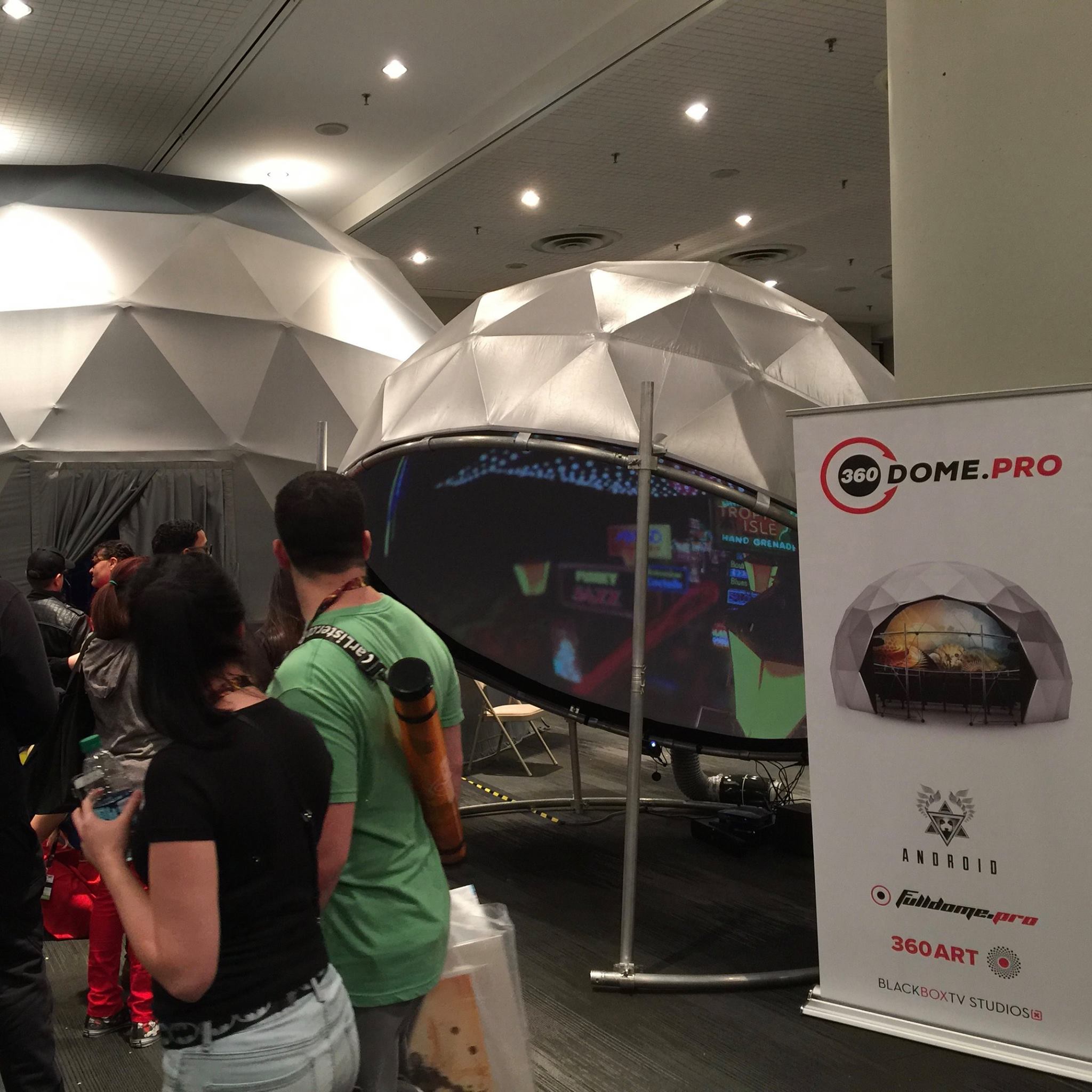 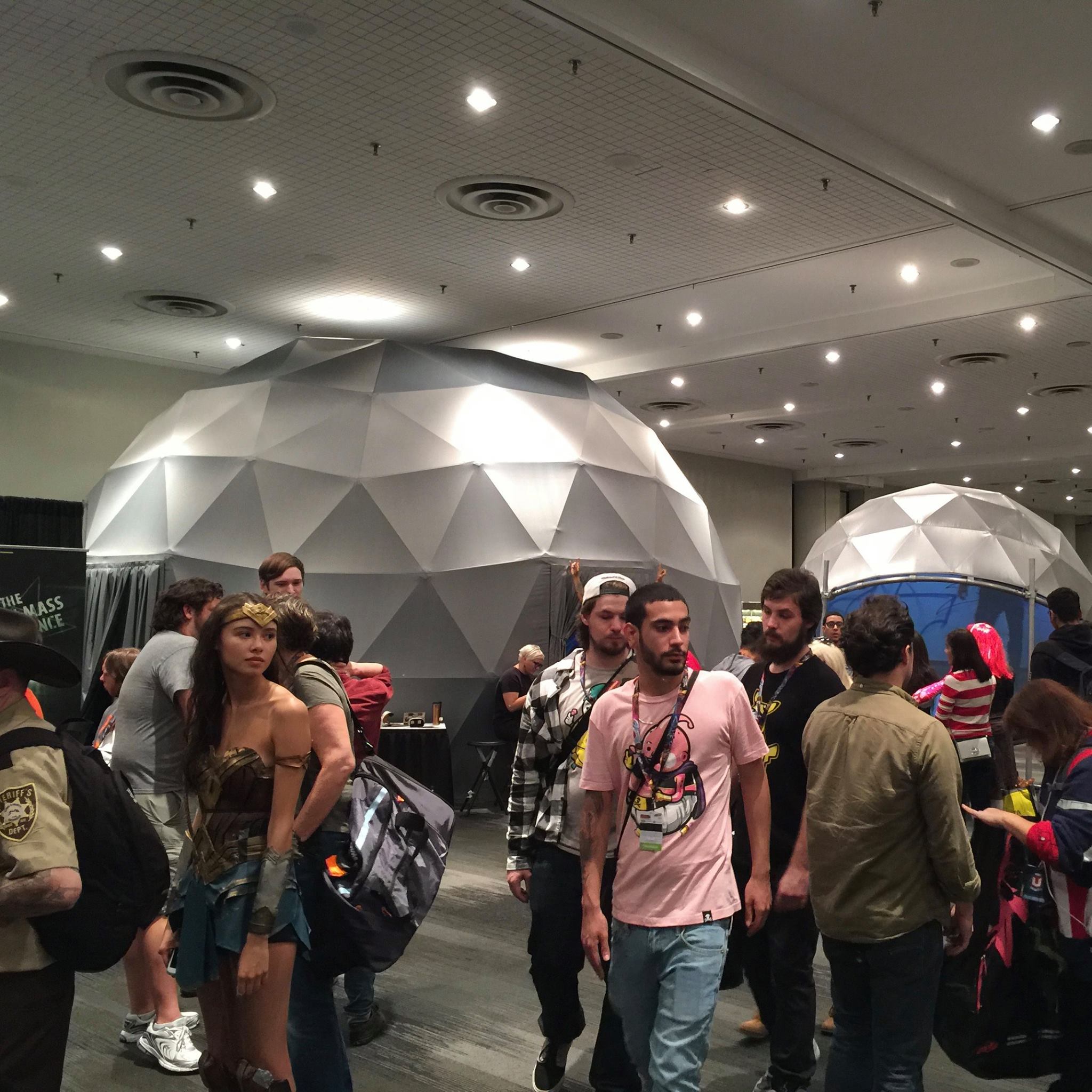