Domes for yoga weekends with BYMB

The three first weekends of December gave citizens of Shanghai a chance to avoid the hectic pre-Christmas atmosphere and escape into a more calm and meditative state. BYMB organized Arctic Spin, a kind of yoga festival with yoga classes, a gong session, and workshops. The event took place on the rooftop of W Shanghai – The Bund, providing the participants with stunning panoramic views of the Huangpu River and the up-and-coming North Bund at Puxi, just 200 meters away from the International Cruise Terminal Subway Station. 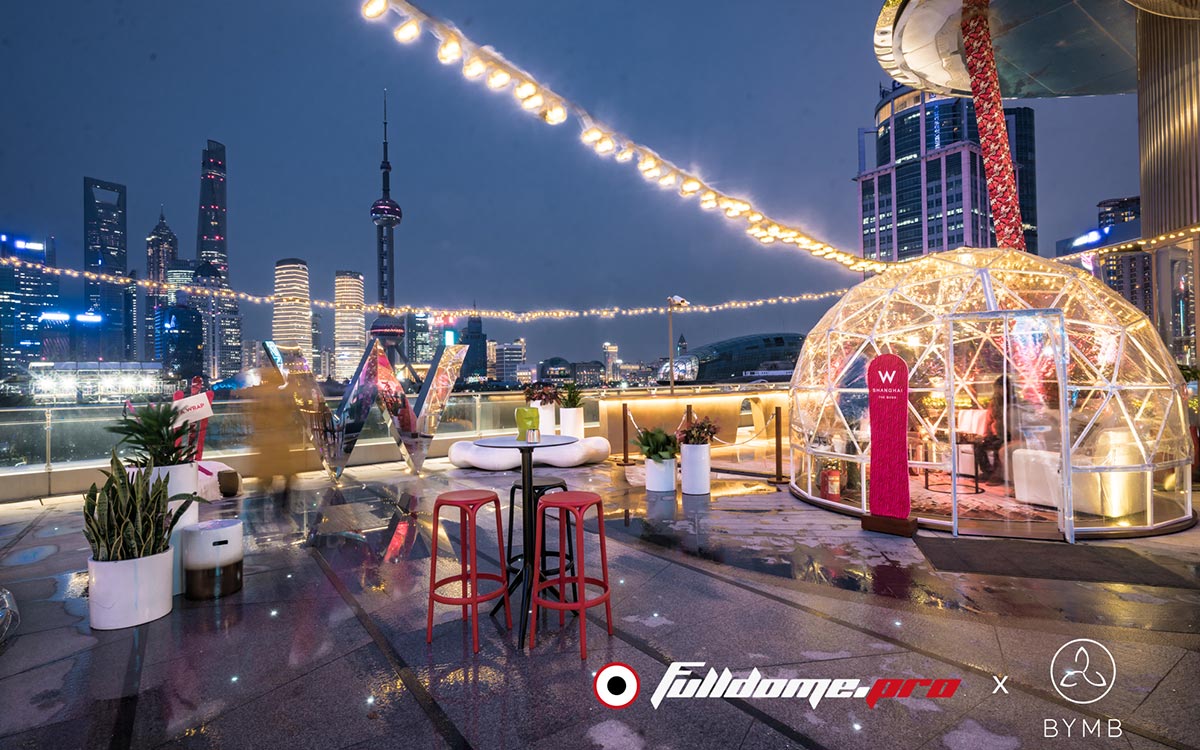 The event was split between several venues. Fulldome.pro provided a 7M dome with its Samskara show, and groups of people had yoga classes here throughout the festival. Other small tent-domes were used for workshops by Missy Skins and for warming up with coffee and sweets by W’s bakery. 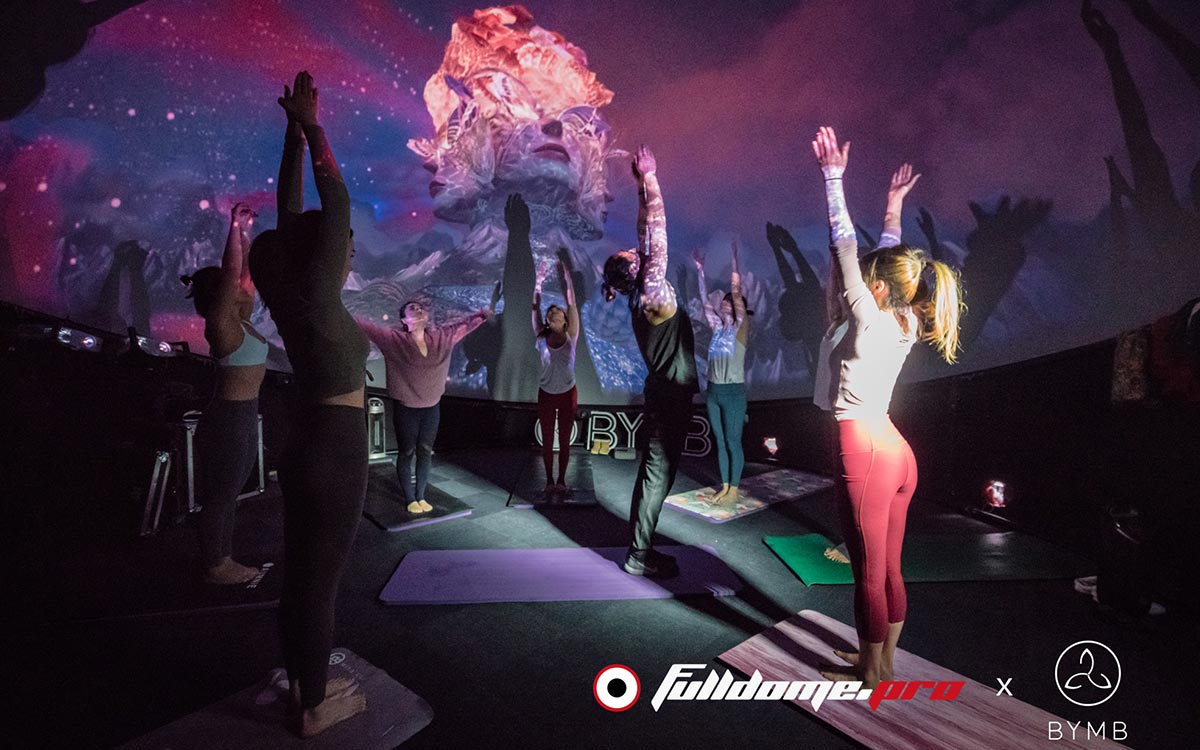 These unusual winter events attracted some of Shanghai’s most curious and culturally aware people. One of the most memorable aspects of the weekends was the snow, which began on the first day (snow is very rare in Shanghai) 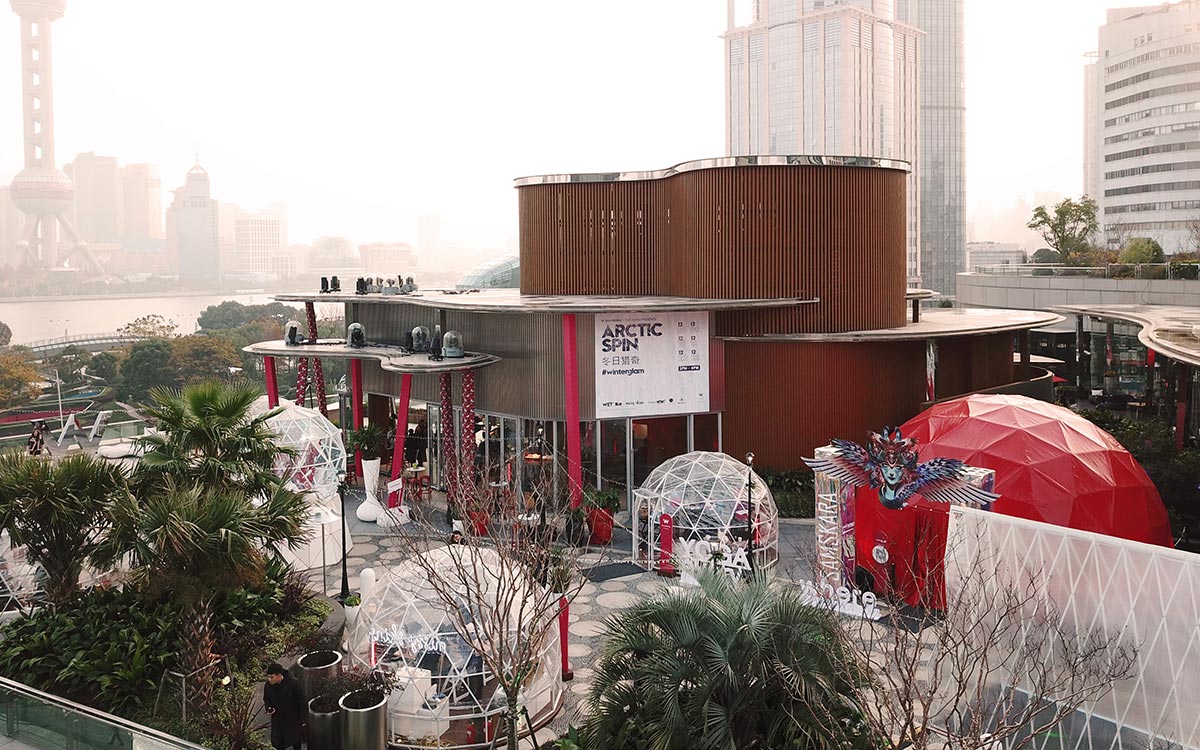 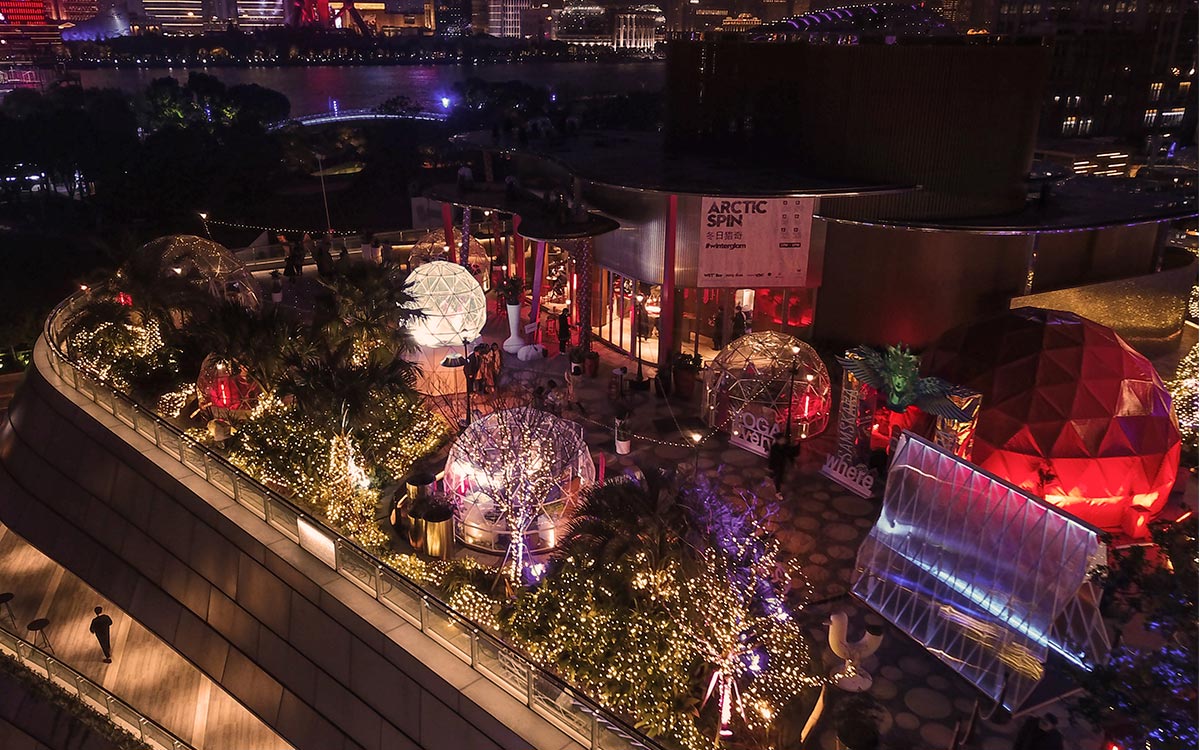 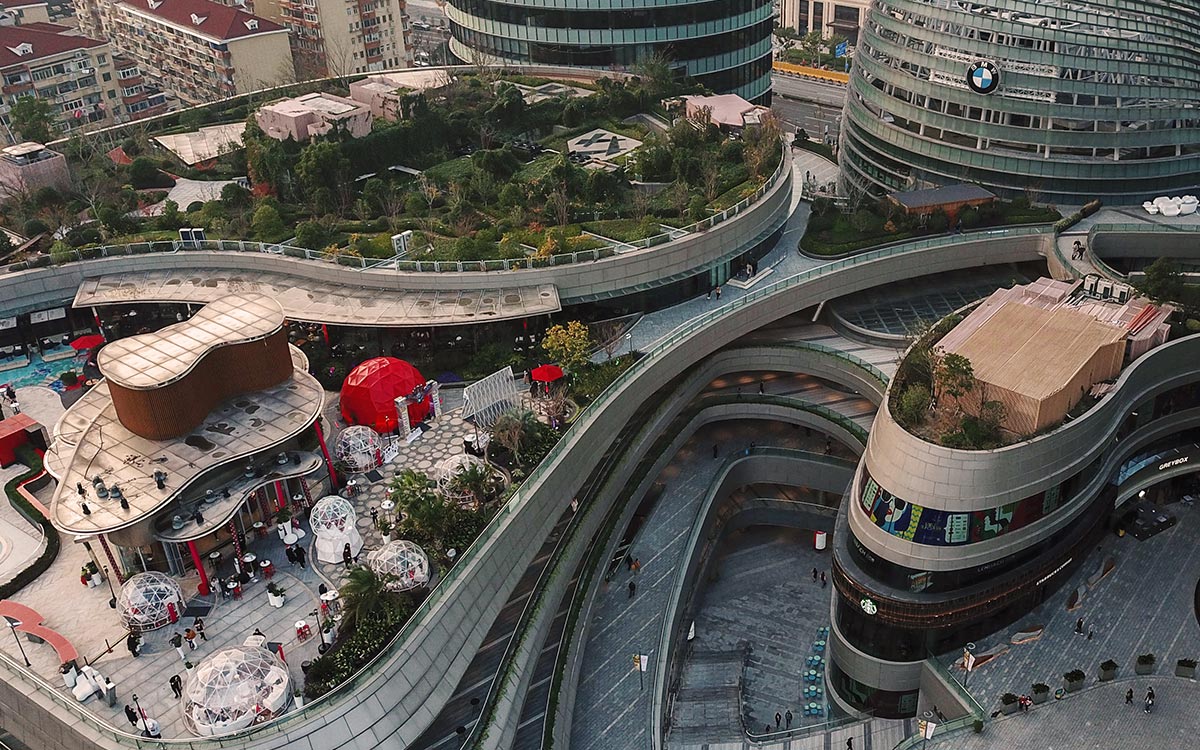