SIGGRAPH 2015 kicked off with an electronic dance party including a live performance by DJ Mobius8. Fulldome.pro installed our 4K projection system inside the existing Vortex Dome, in downtown Los Angeles, for the event. John Laraio, the man behind Mobius8, described the system and its amazing VJ content as “some of the best stuff I’ve ever seen – really cool”.

The President and CEO of Vortex Immersive Media, Ed Lantz, described it as an “awesome projection system” and went on to say, “Fulldome.pro has done a very impressive job. … to be able to come in and setup a system and auto align in a day is really for us a dream come true. Especially for the event kind of stuff that we do – this is perfect.” 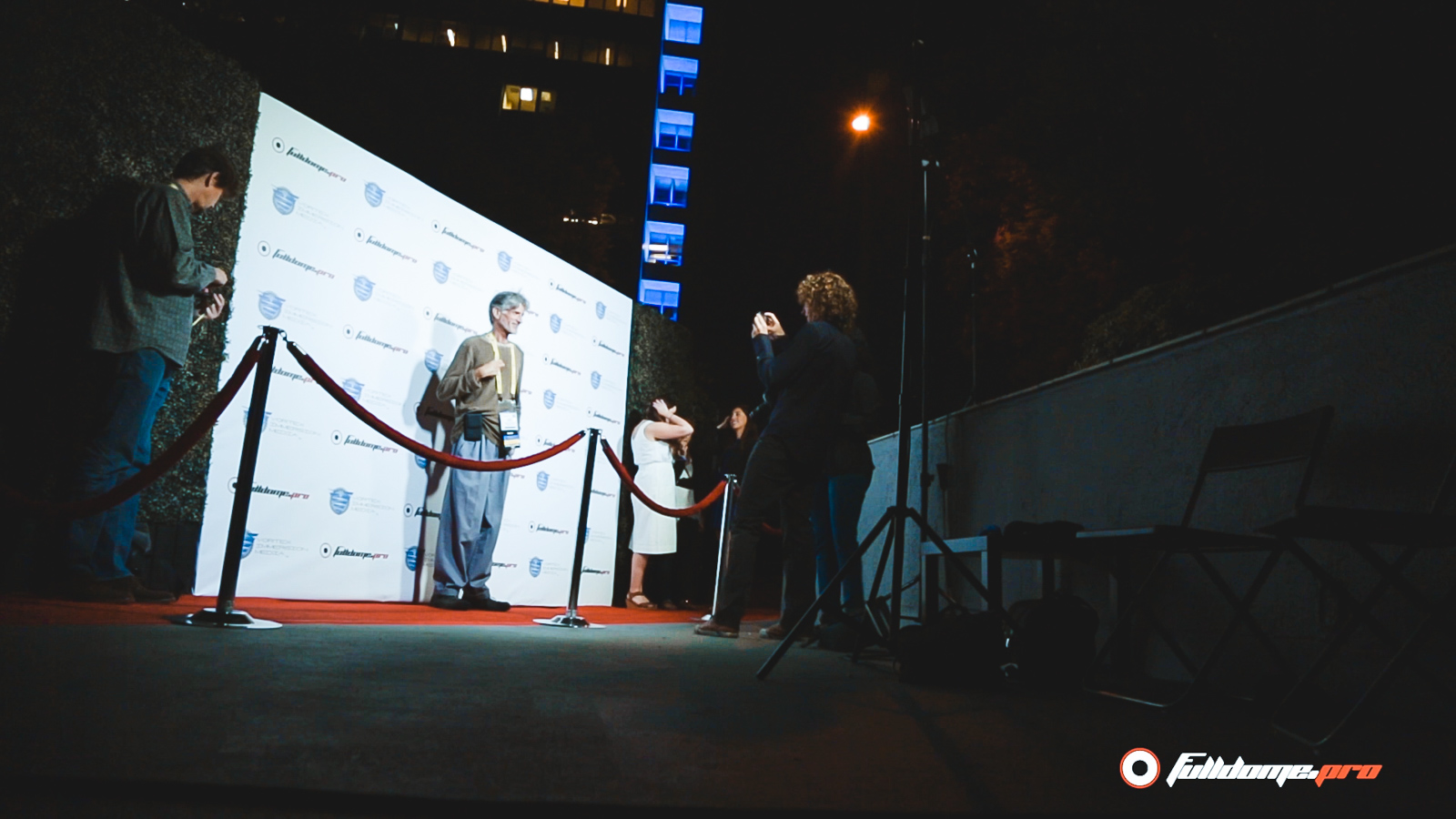 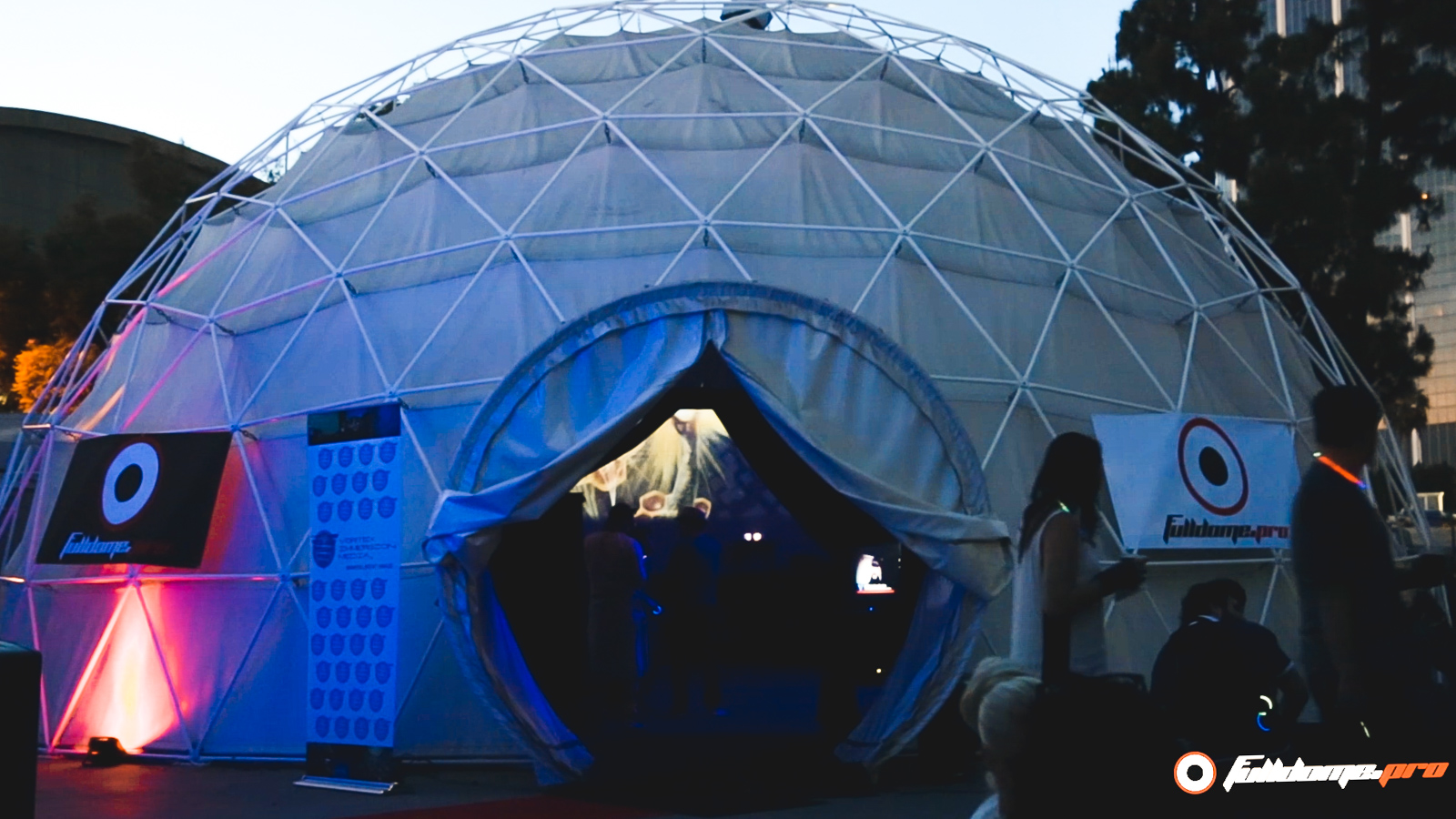 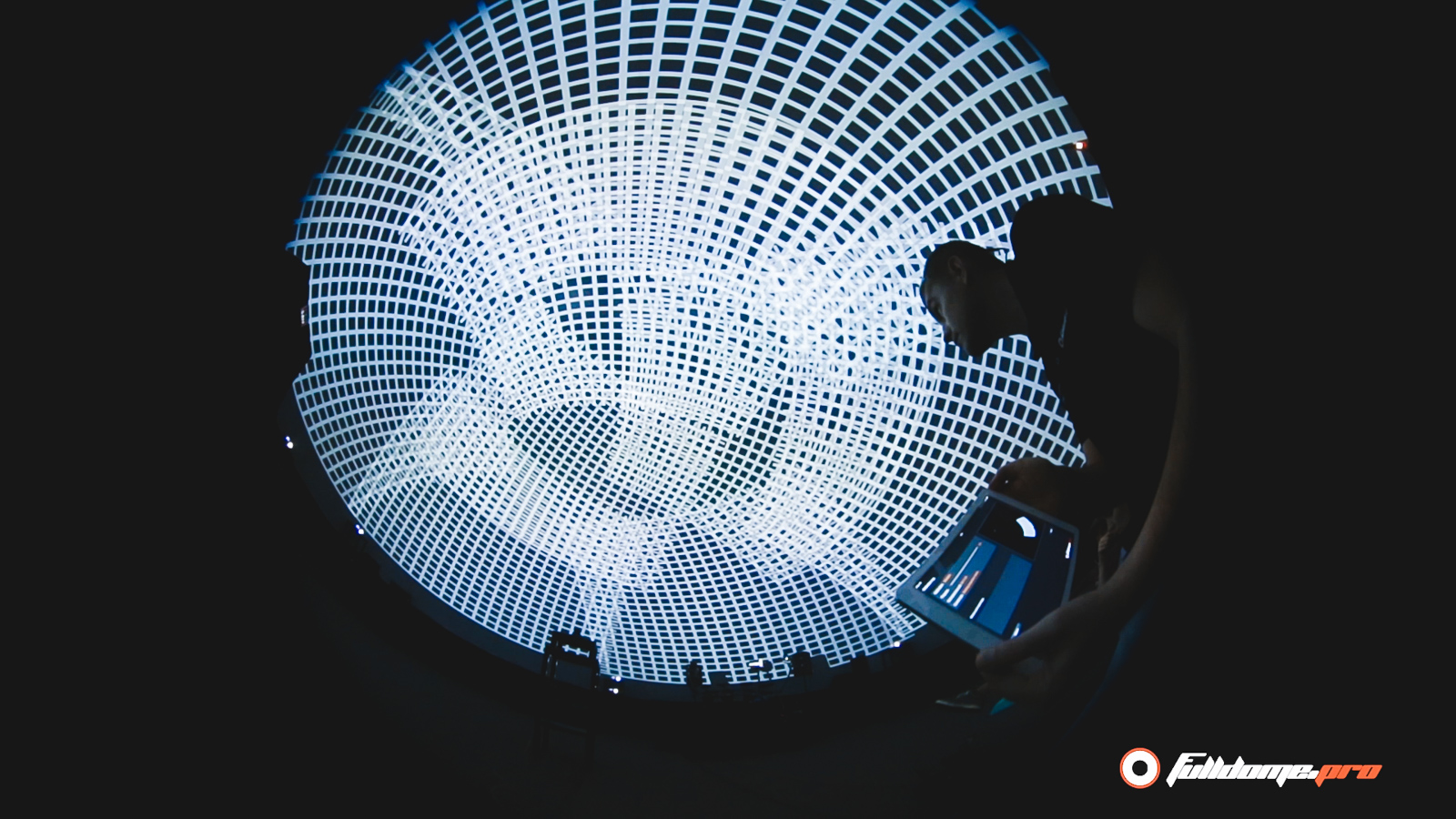 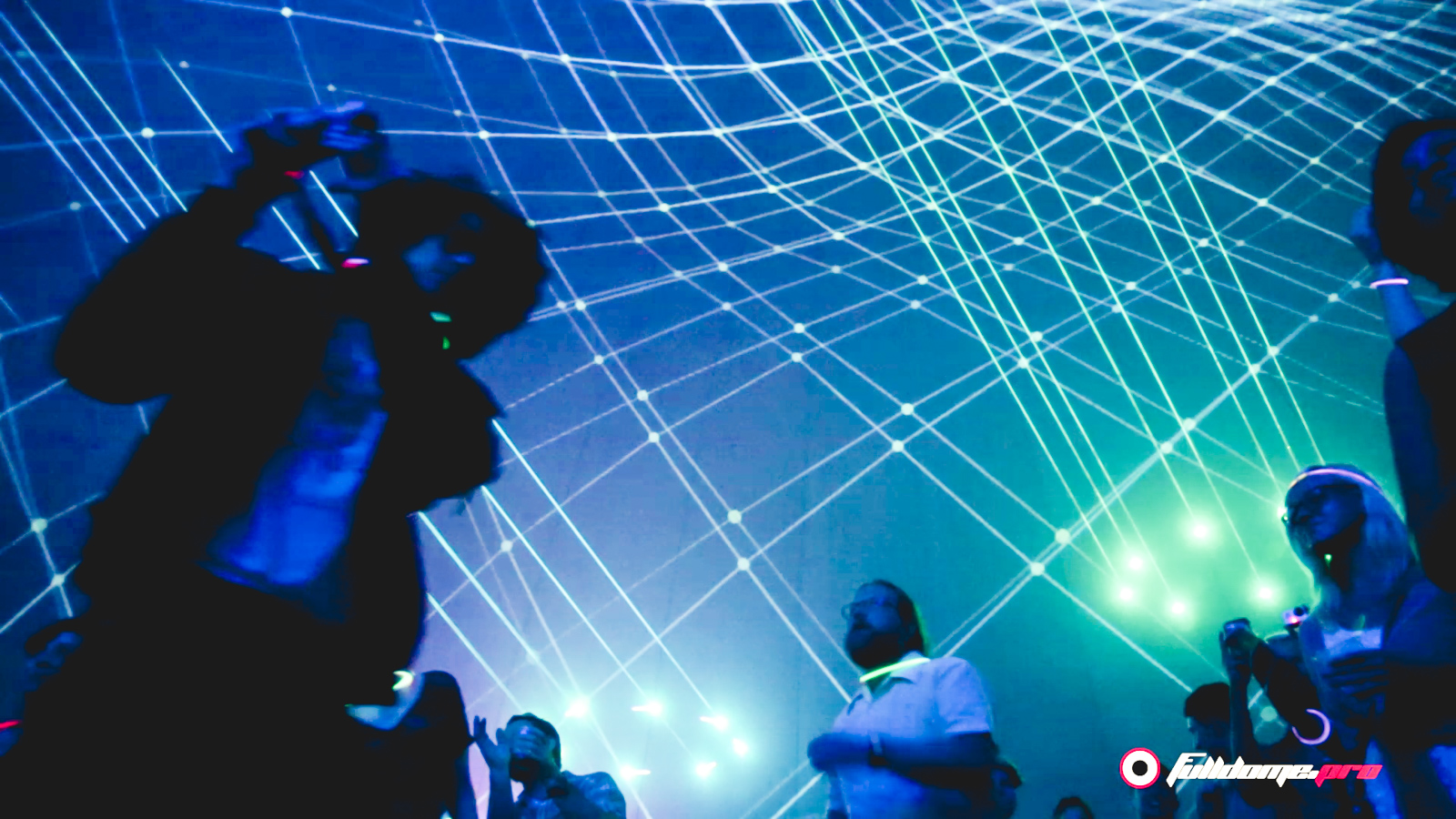 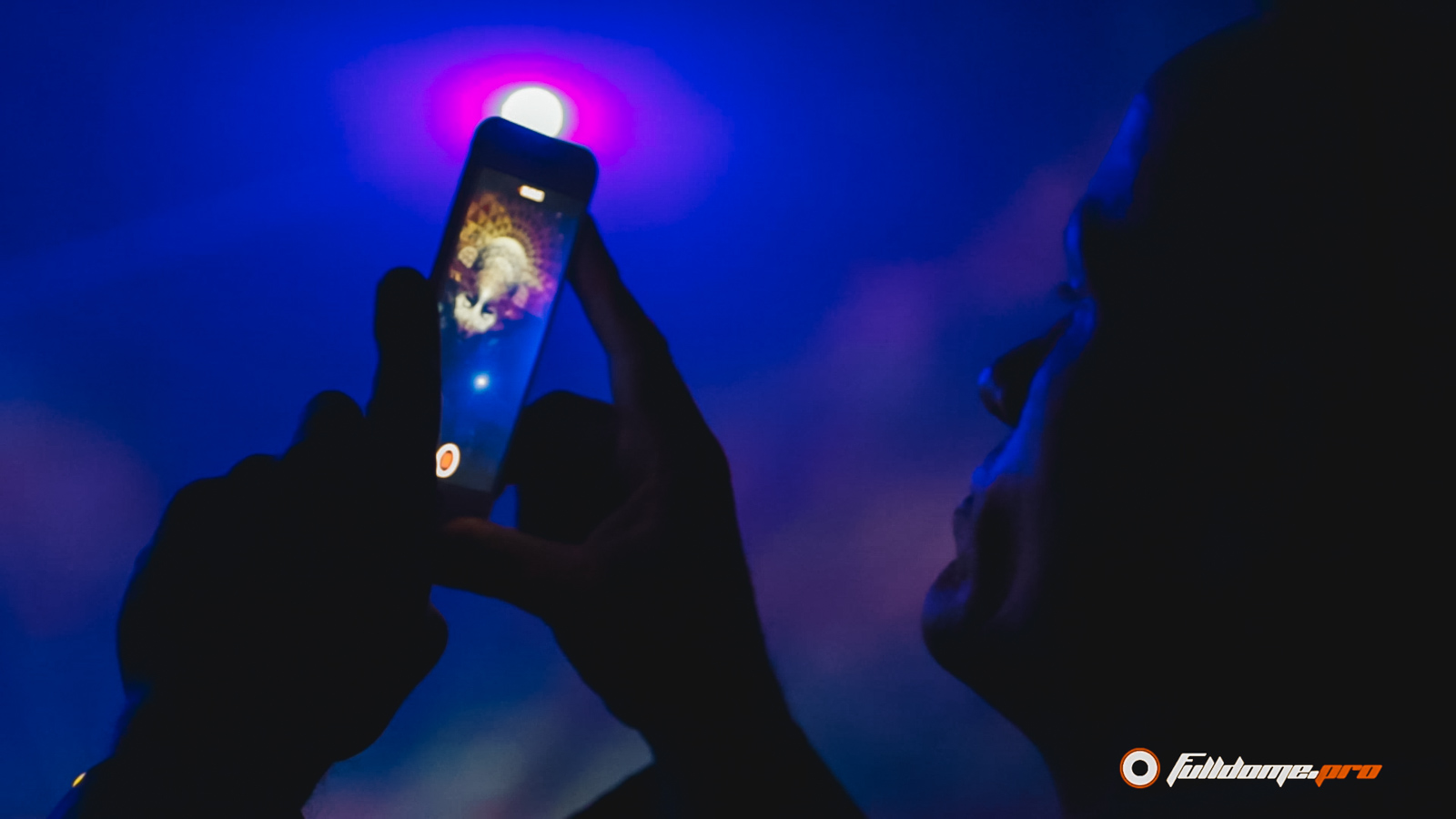 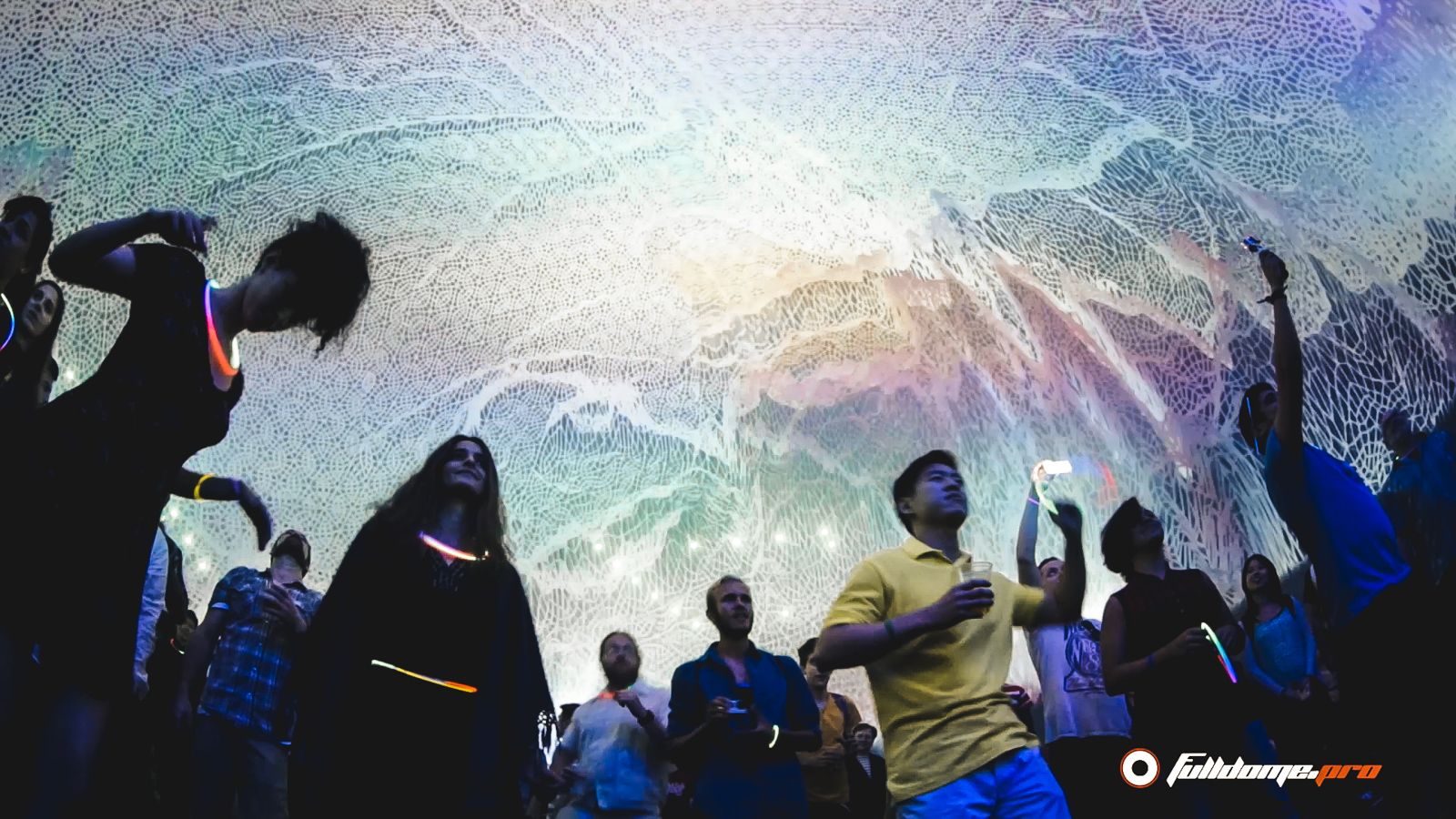 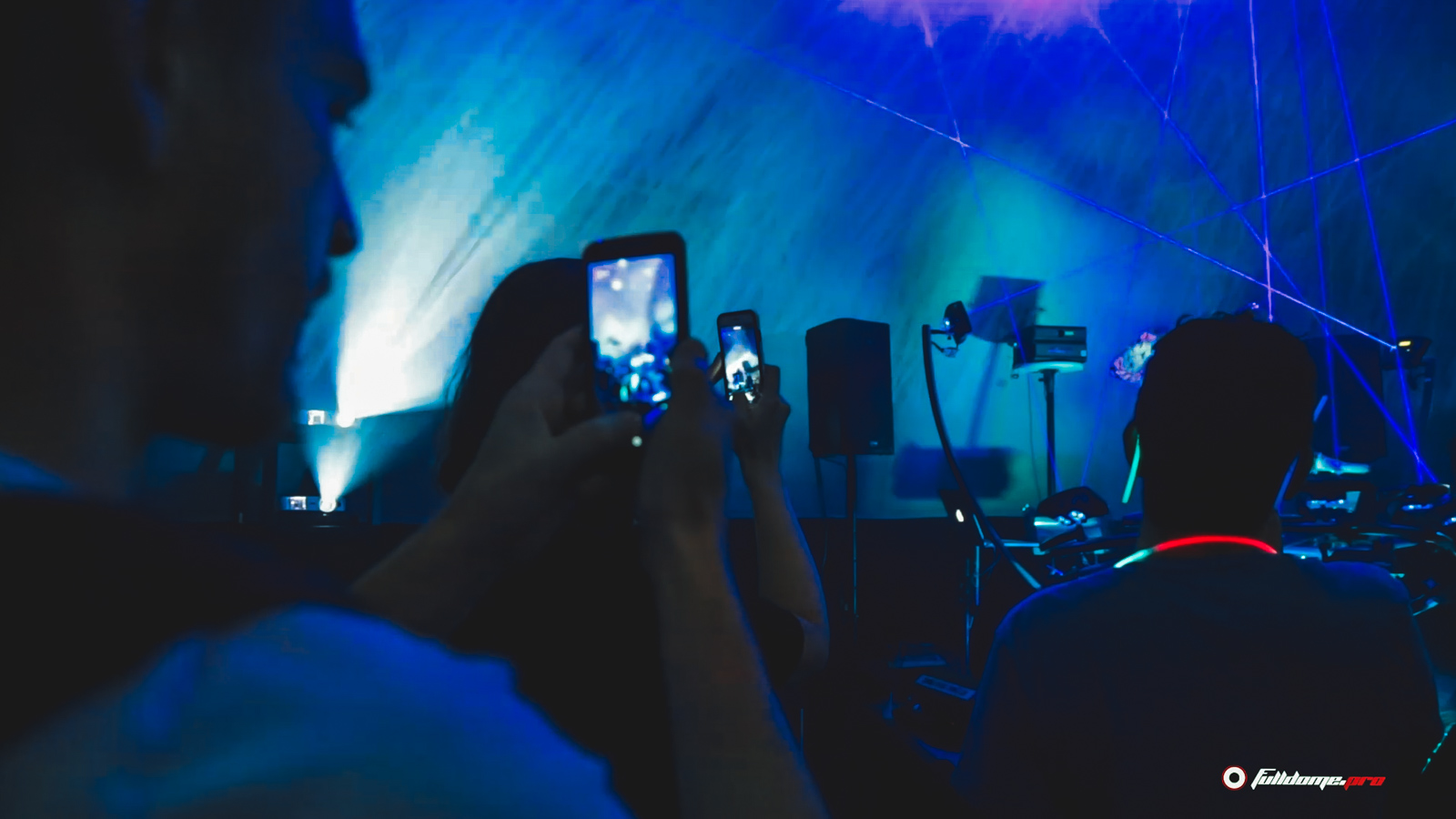 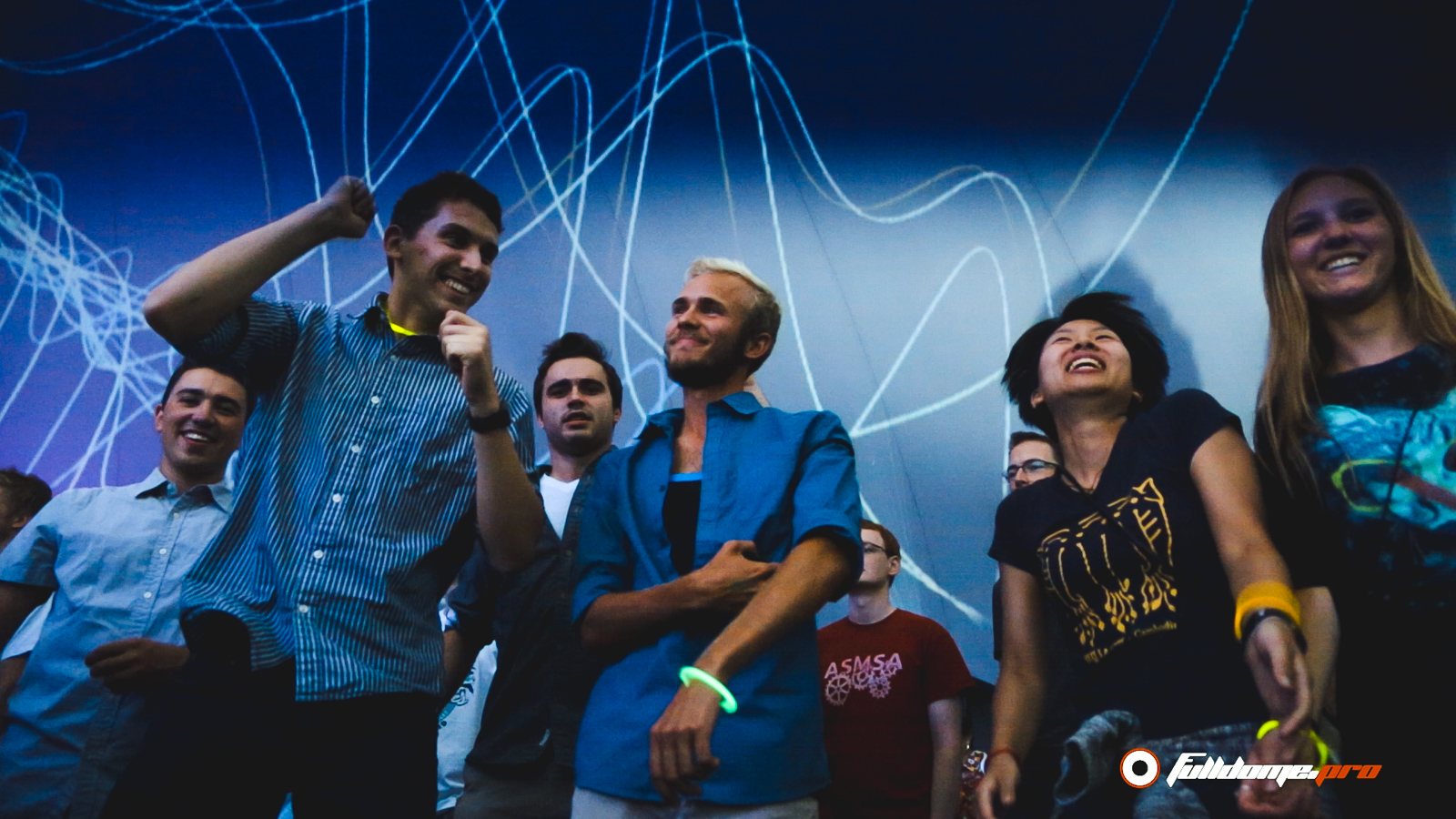