ALL THE WONDERS OF FULLDOME CINEMA AT BOOM FESTIVAL

Fulldome.pro provided the 10-meter dome that was the centerpiece of the Museum of Visionary Art (MOVA) Gallery at the 2016 Boom Festival in Portugal. Around 20,000 people visited the dome over the eight days of the festival and had their minds blown by the European debut of “Samskara 2.0” from Android Jones, and the world-wide debut of “Mysteries of Angkor Wat” from Luminokaya. 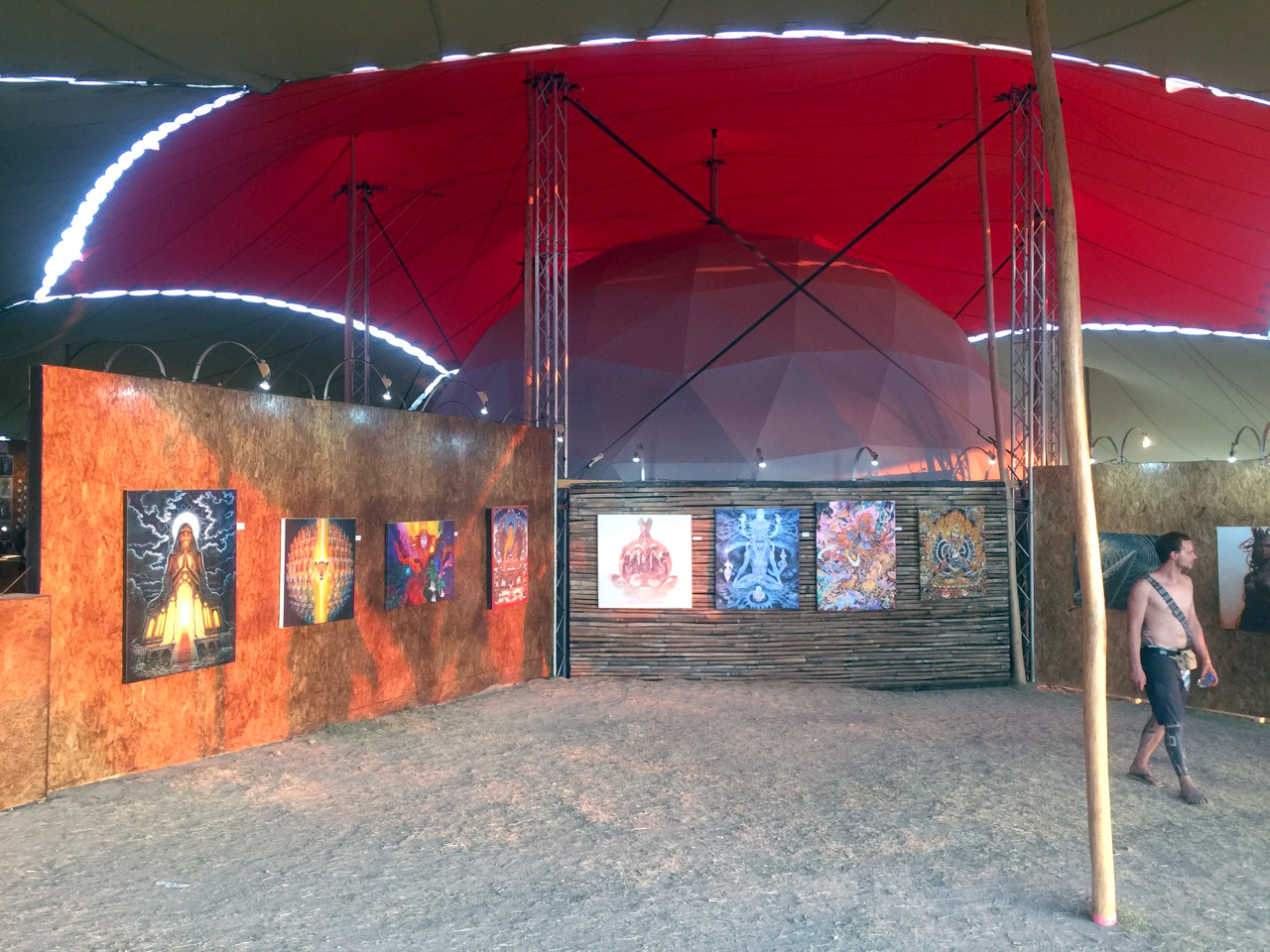 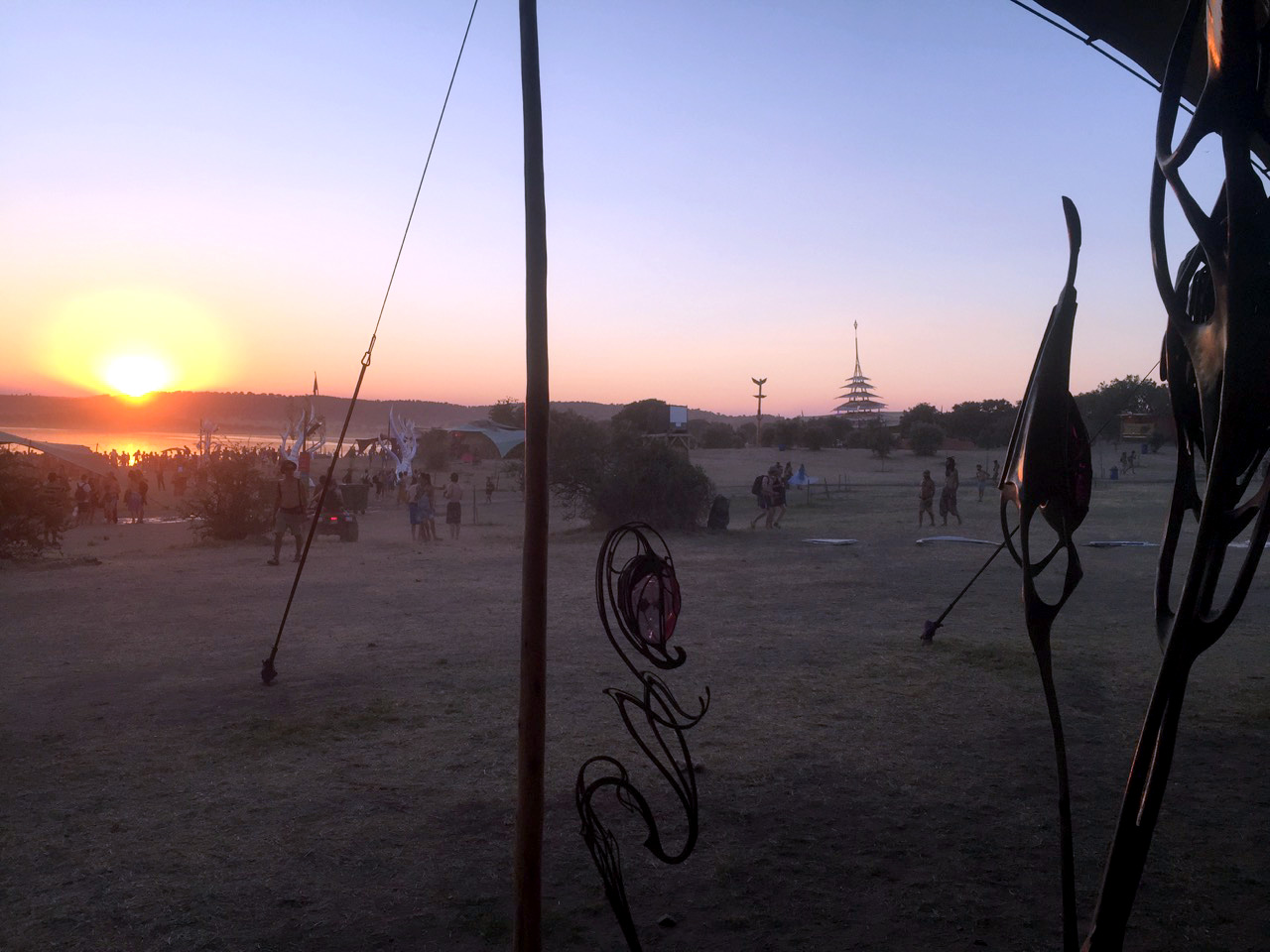 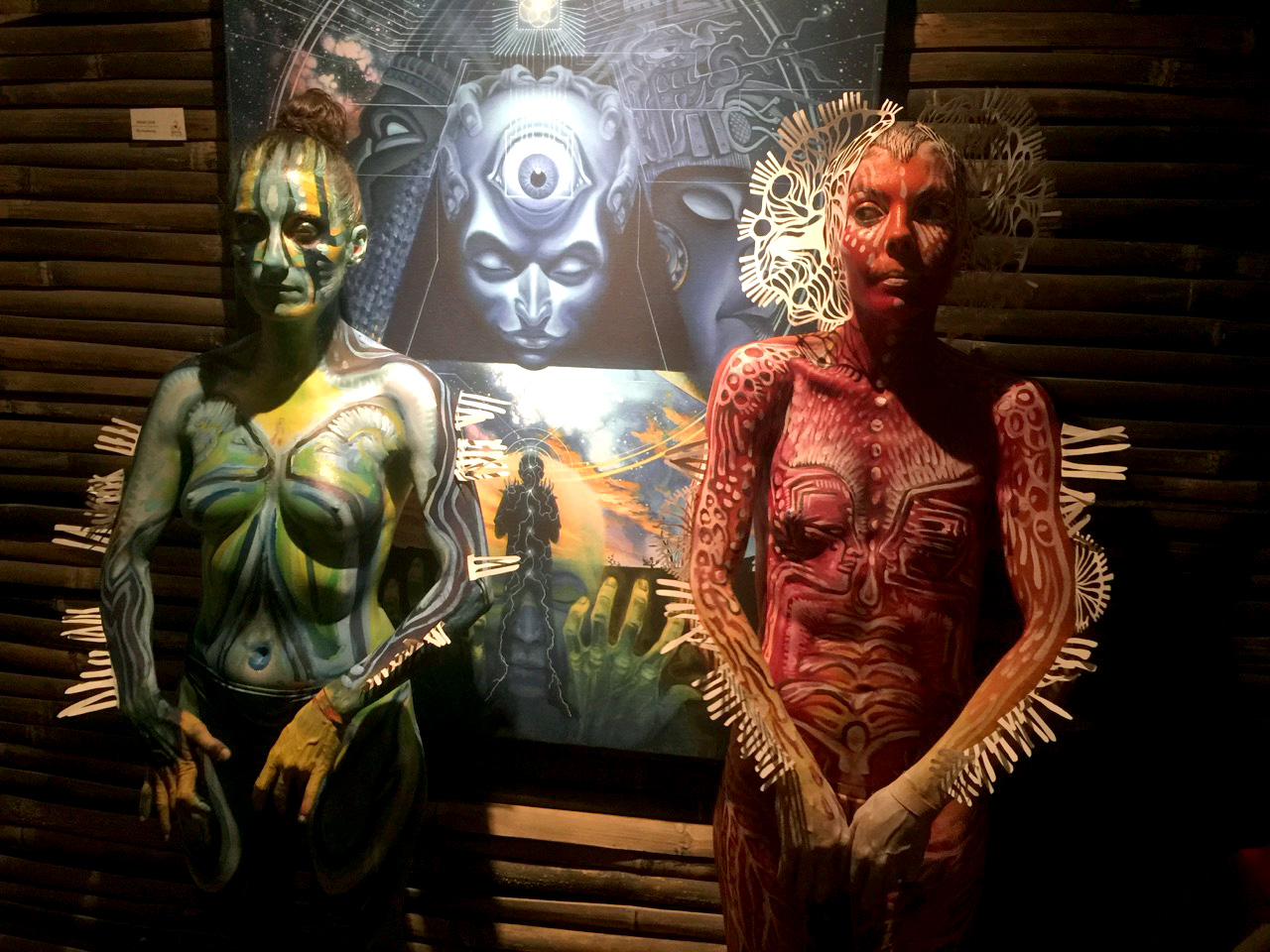 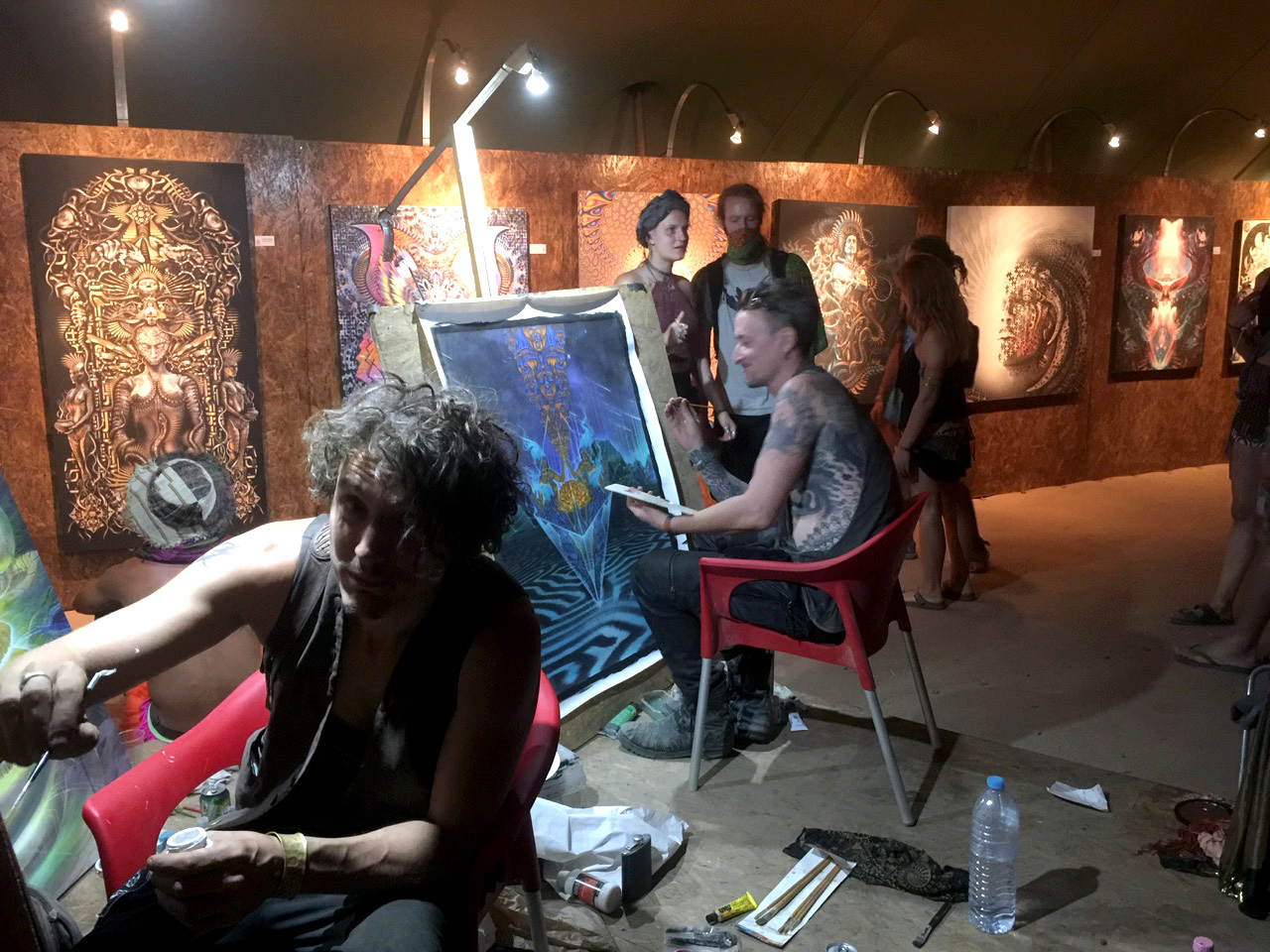