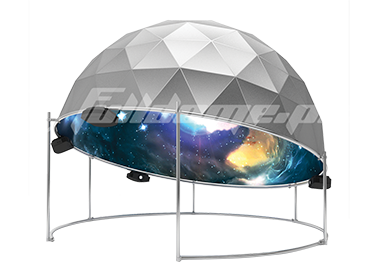 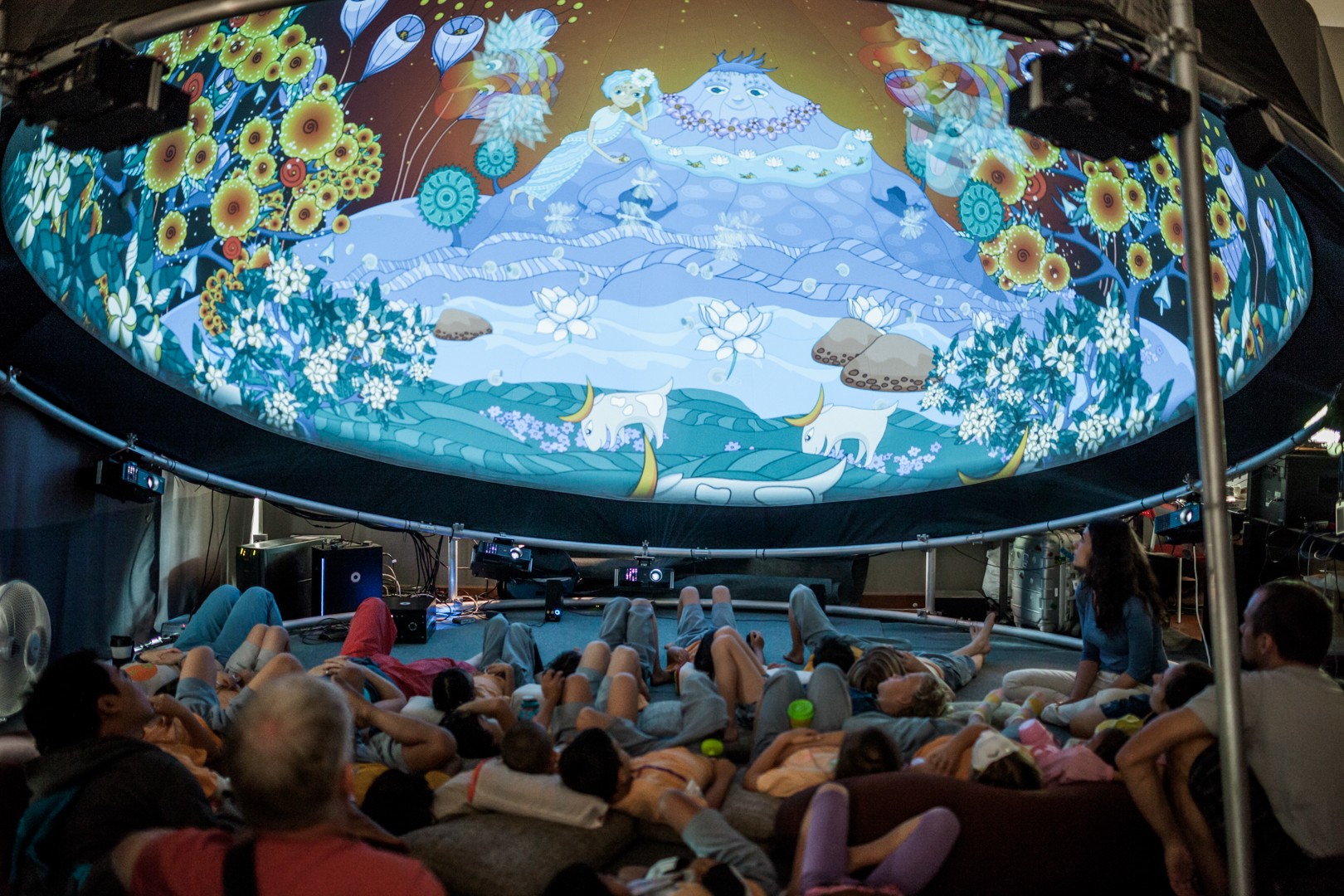 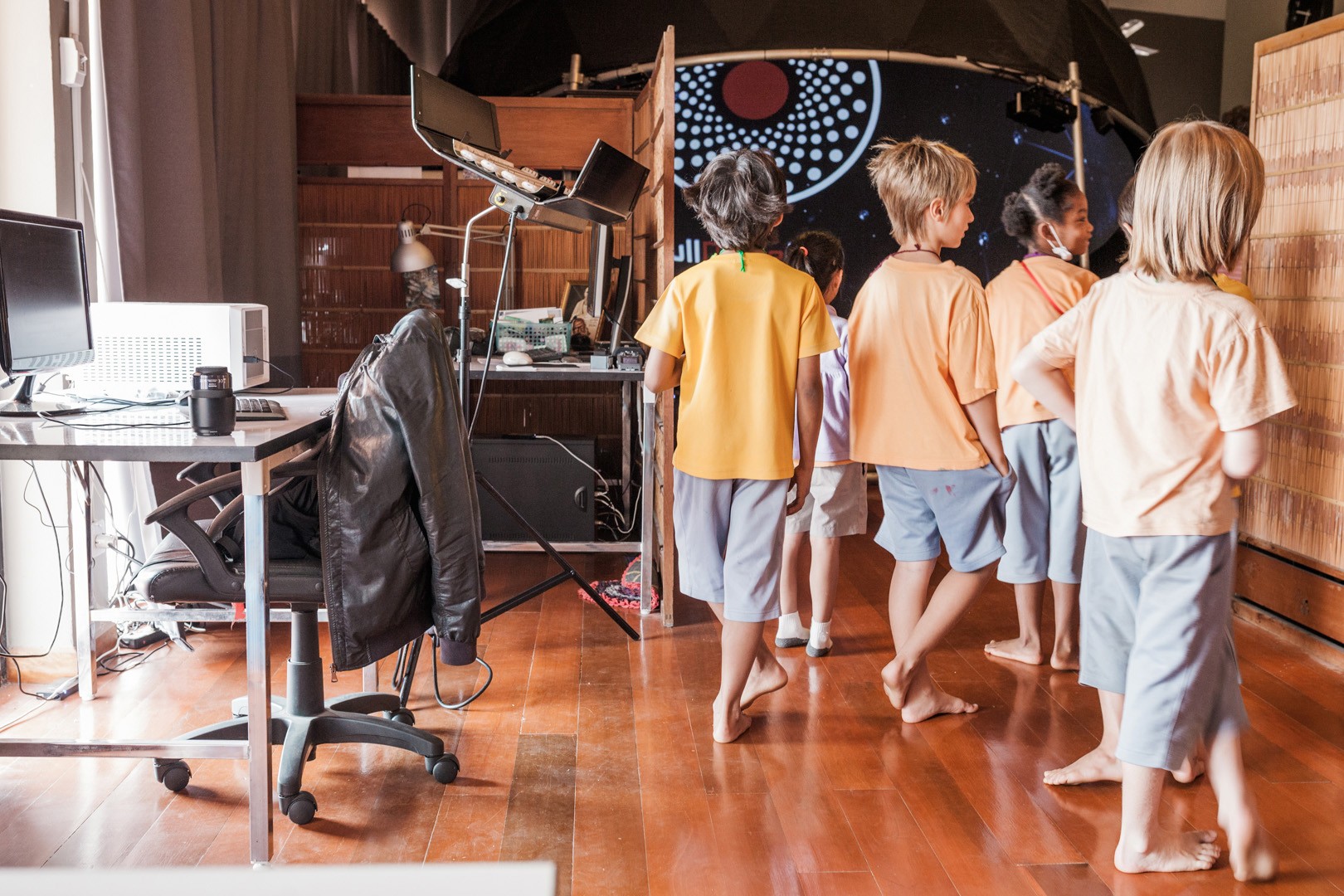 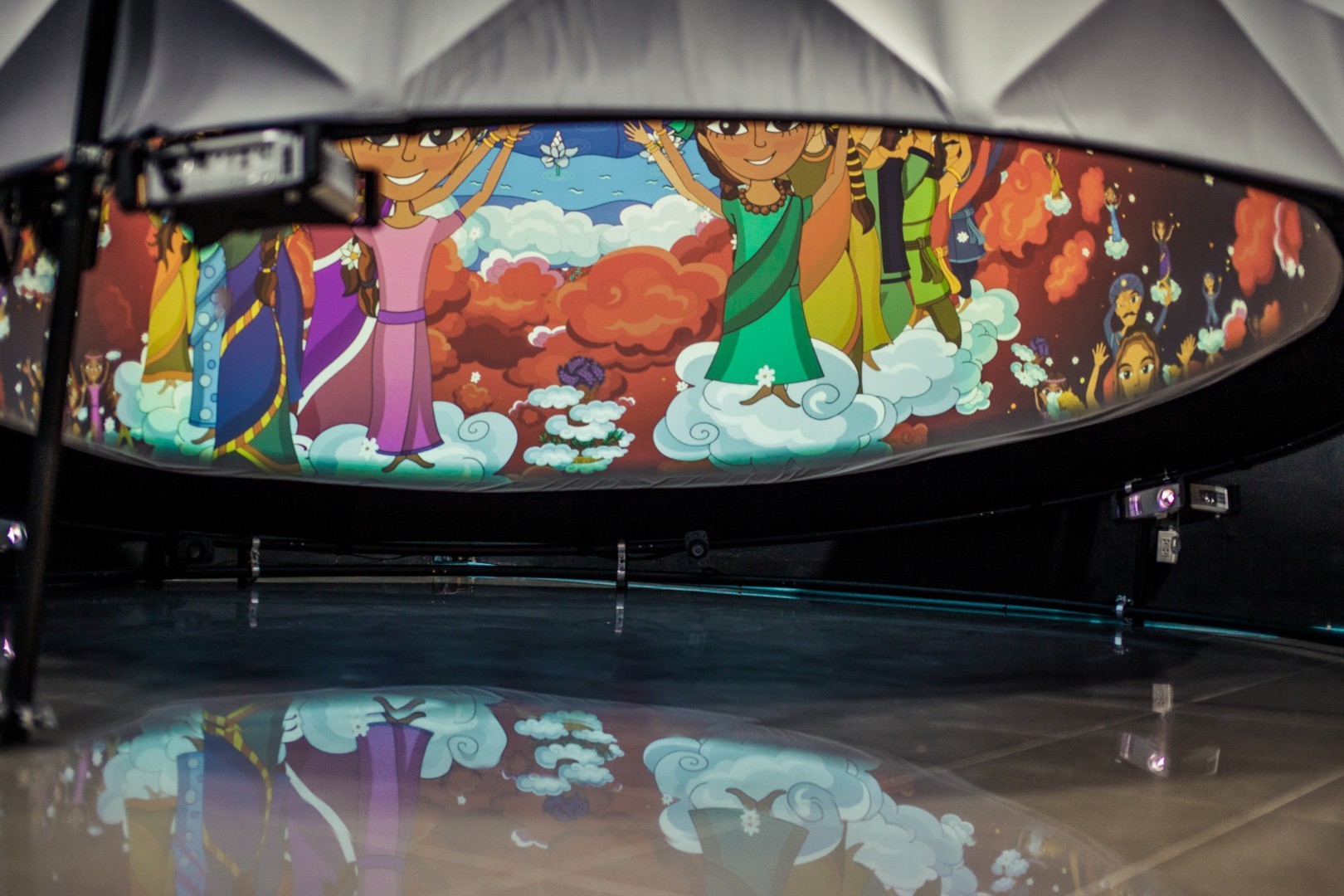 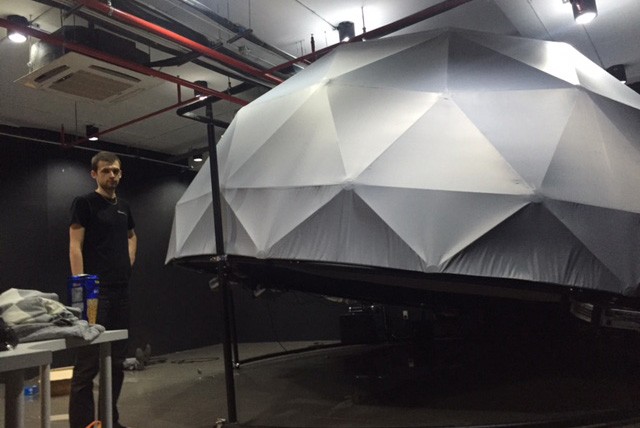 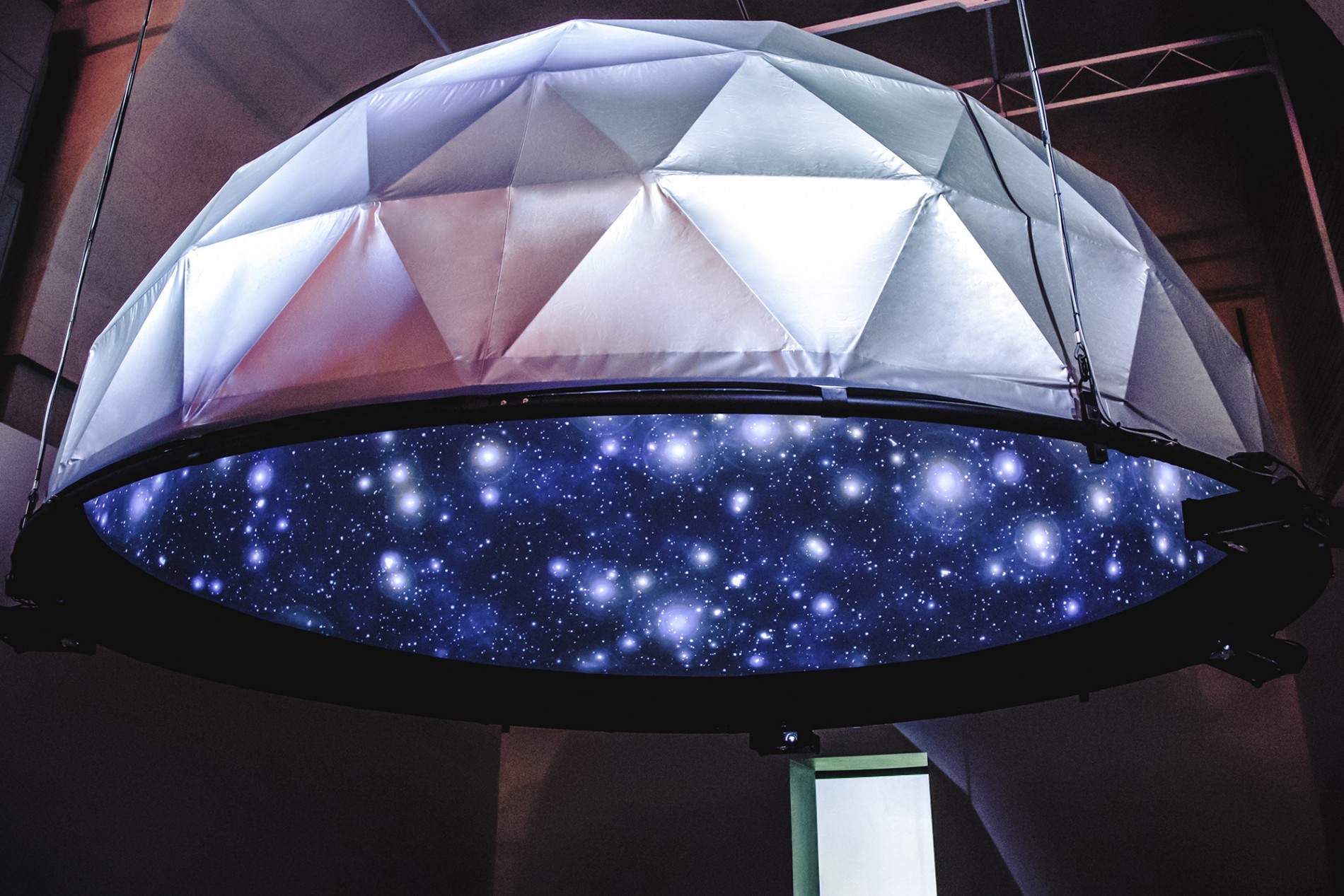 FAST WORKFLOW
Use Fulldome.pro Media Encoder software to rapidly prepare and preview fulldome content without having to wait for re-rendering or content splitting.

EXTREME CAPTURE TECHNOLOGY
Preview content at up to 4K, streamed right from your production computer - in real-time!

EASY INSTALLATION
The 360 STUDIO DOME can be setup and operational in only a few hours. Packs up just as quickly too.

LOW CLEARANCE
Adjustable height means the 360 STUDIO DOME can be installed in almost any office space.

EASILY TRANSPORTABLE
The 360 STUDIO DOME comes in durable, compact cases for transport in vehicle or as checked airline baggage for taking content to the client.

IMMERSIVE CLIENT PRESENTATIONS
The 360 STUDIO DOME includes software for creating your own immersive presentations for pitching to clients.

EASE OF OPERATION
A simple iPad interface allows the presenter to stop, start and replay content from under the dome.

SPECTACULAR IMAGE QUALITY
Preview and demonstrate content at high resolution without leaving the studio or at the clients office. 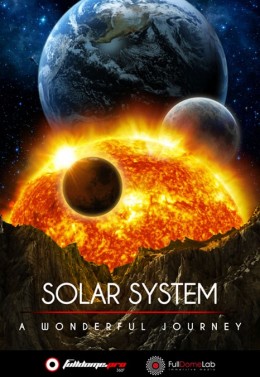 SOLAR SYSTEM| A WONDERFUL JOURNEY
Astronomy, 28 min, 2014
Explore the solar system, as the dome is transformed into a panoramic window of a spaceship as it travels from the surface of the Sun to the 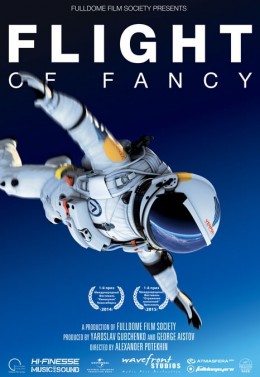 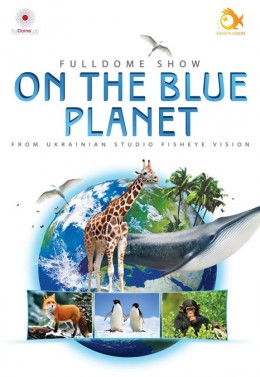 ON THE BLUE PLANET
Astronomy, 23 min, 2014
The Earth is just one of the planets orbiting the Sun, but the only one where conditions are just right to support life. 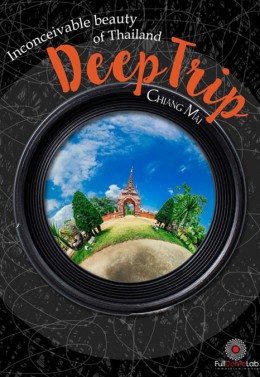