DOUBLE THE BRIGHTNESS AFTER FULL UPGRADE IN XIAMEN

The Xiamen Meteorological Bureau, in the south-eastern Chinese province of Fijian, replaced its aging single fisheye projector with a cutting-edge system from Fulldome.pro. After the upgrade, which included six Panasonic DLP projectors the brightness increased to at least twice the previous levels and the audience described the immersive experience as “brilliant”. 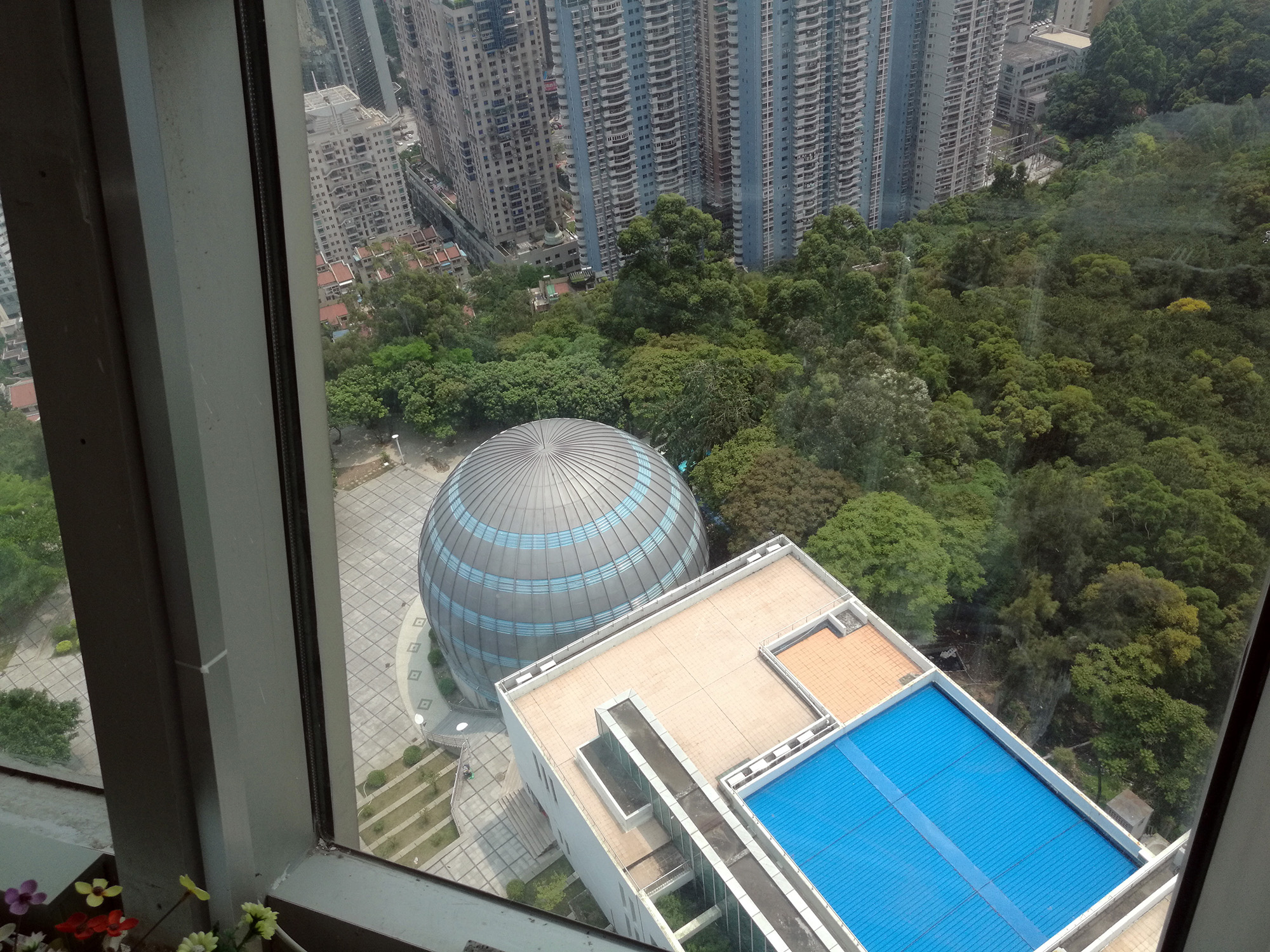 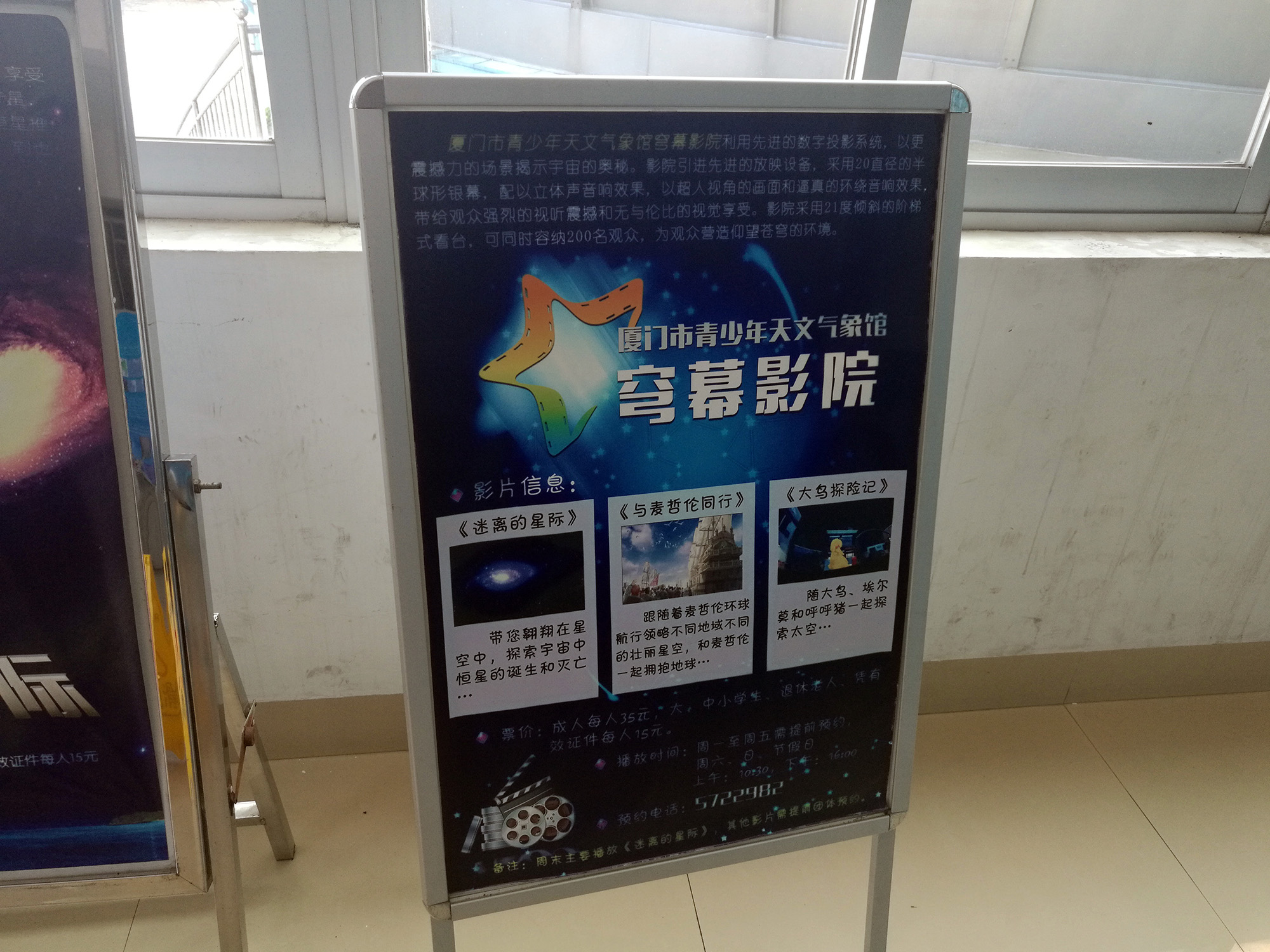 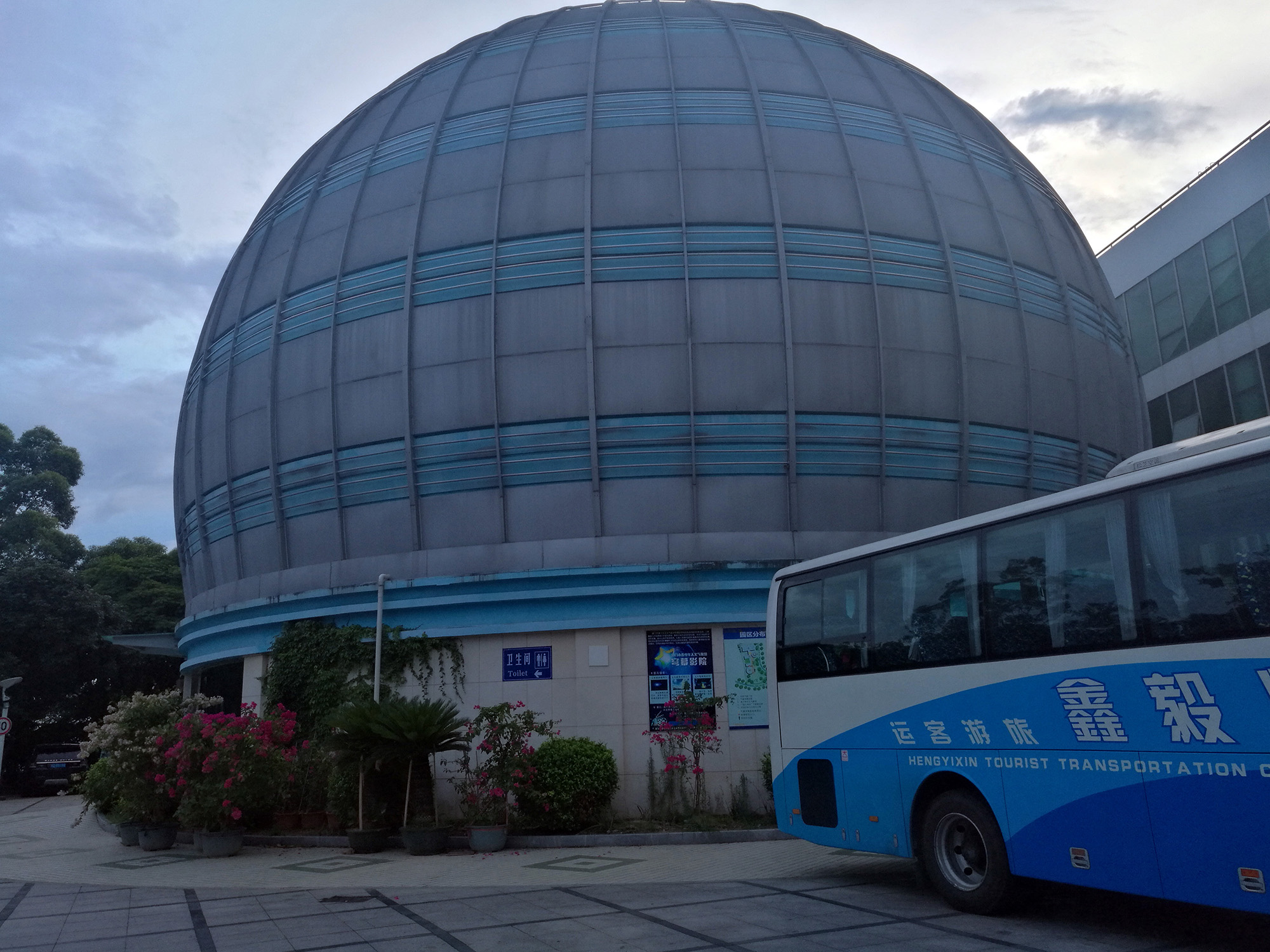 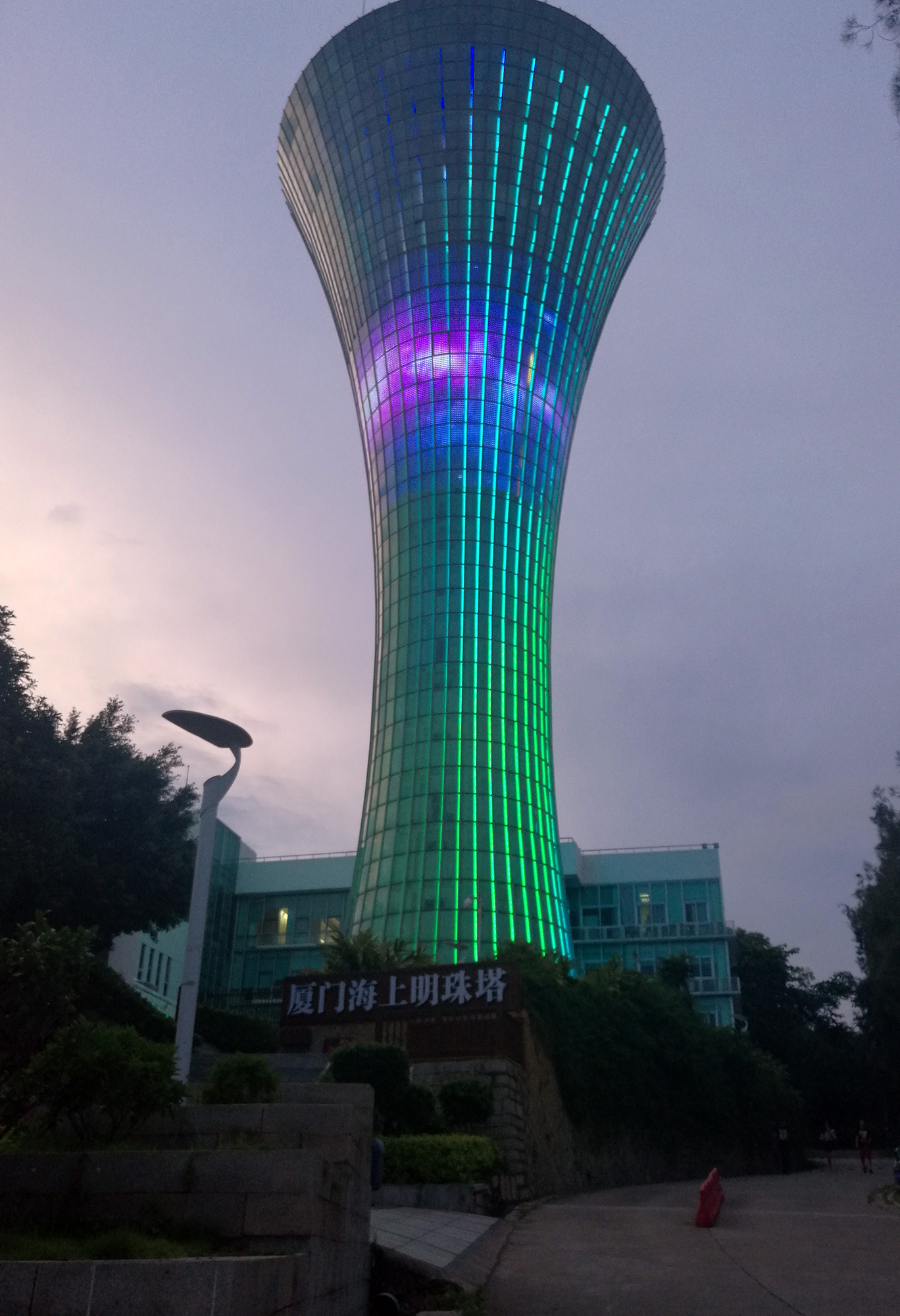