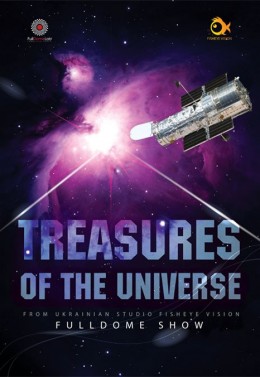 TREASURES OF THE UNIVERSE

Since ancient times people have observed distant faint clouds in the night sky. The invention of the telescope lead to the dicovery and naming of many more of these nebulae in the 17th and 18th centuries. Later still it was shown that many nebulae were actually distant galaxies. Now thanks to advanced instruments such as the Hubble Space Telescopewe can see these distant treasures in great detail. This film lifts the veil on these mysterious clouds and reveals some of the beauty and wonder of the Universe. 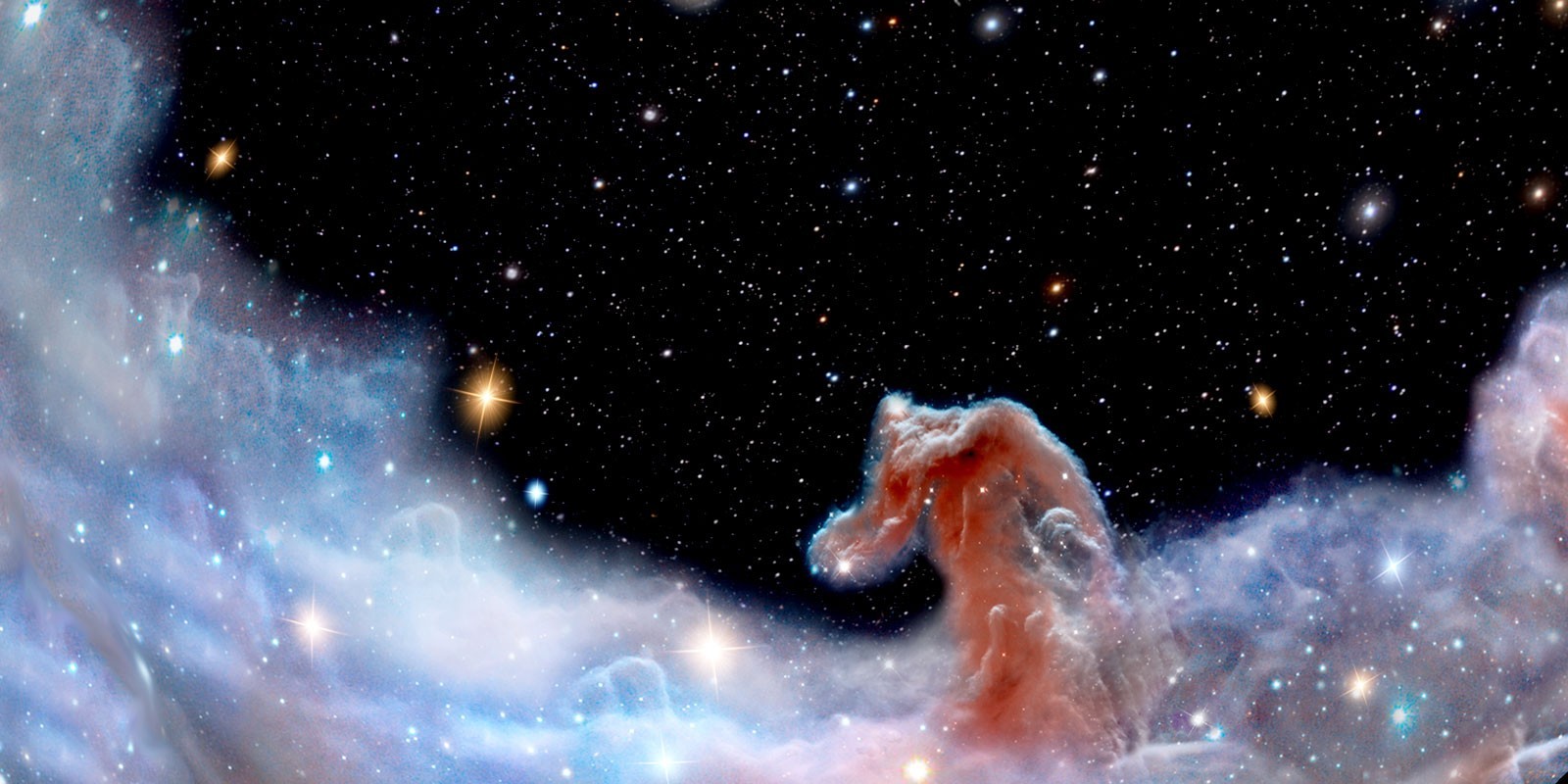 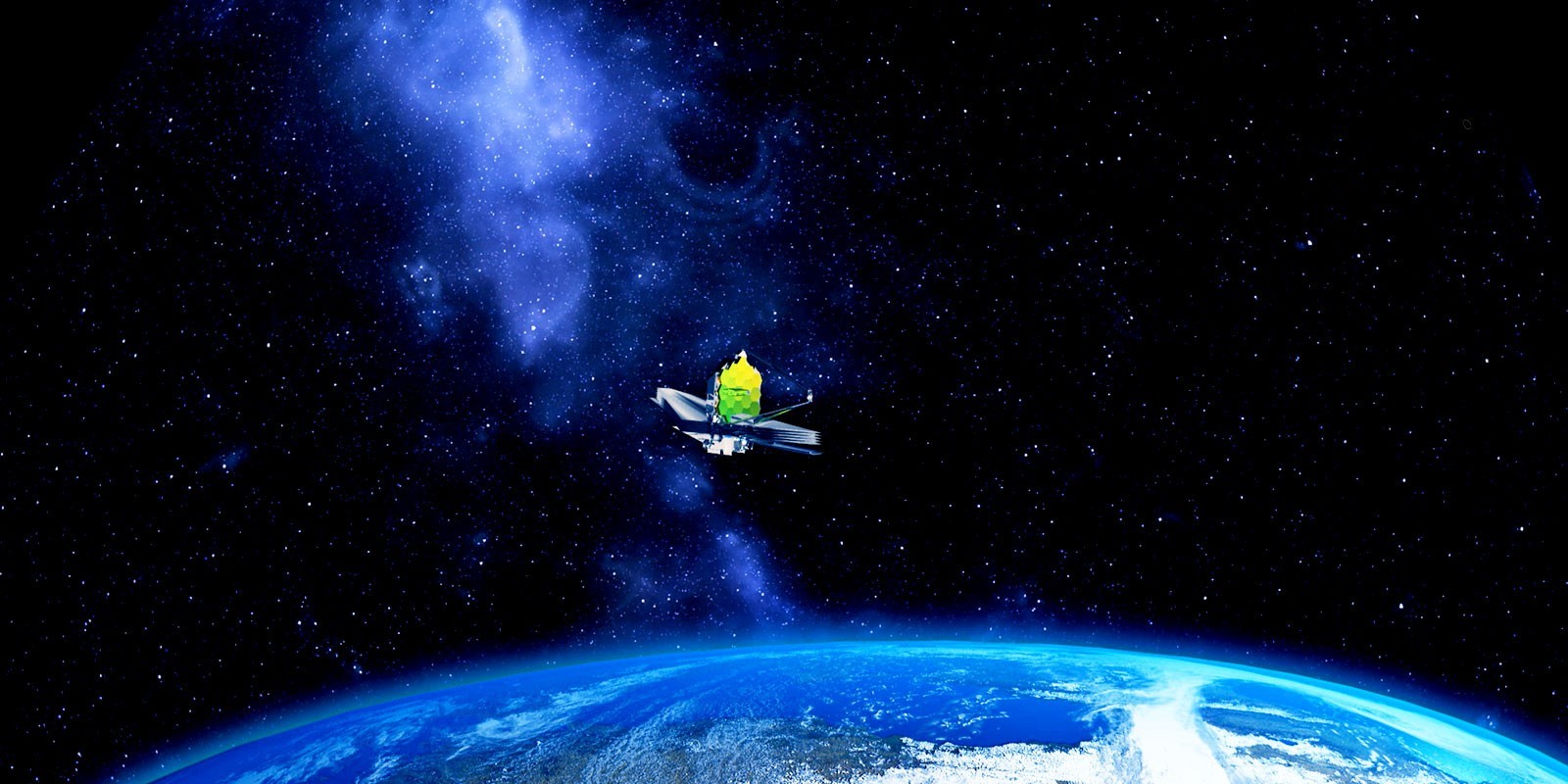 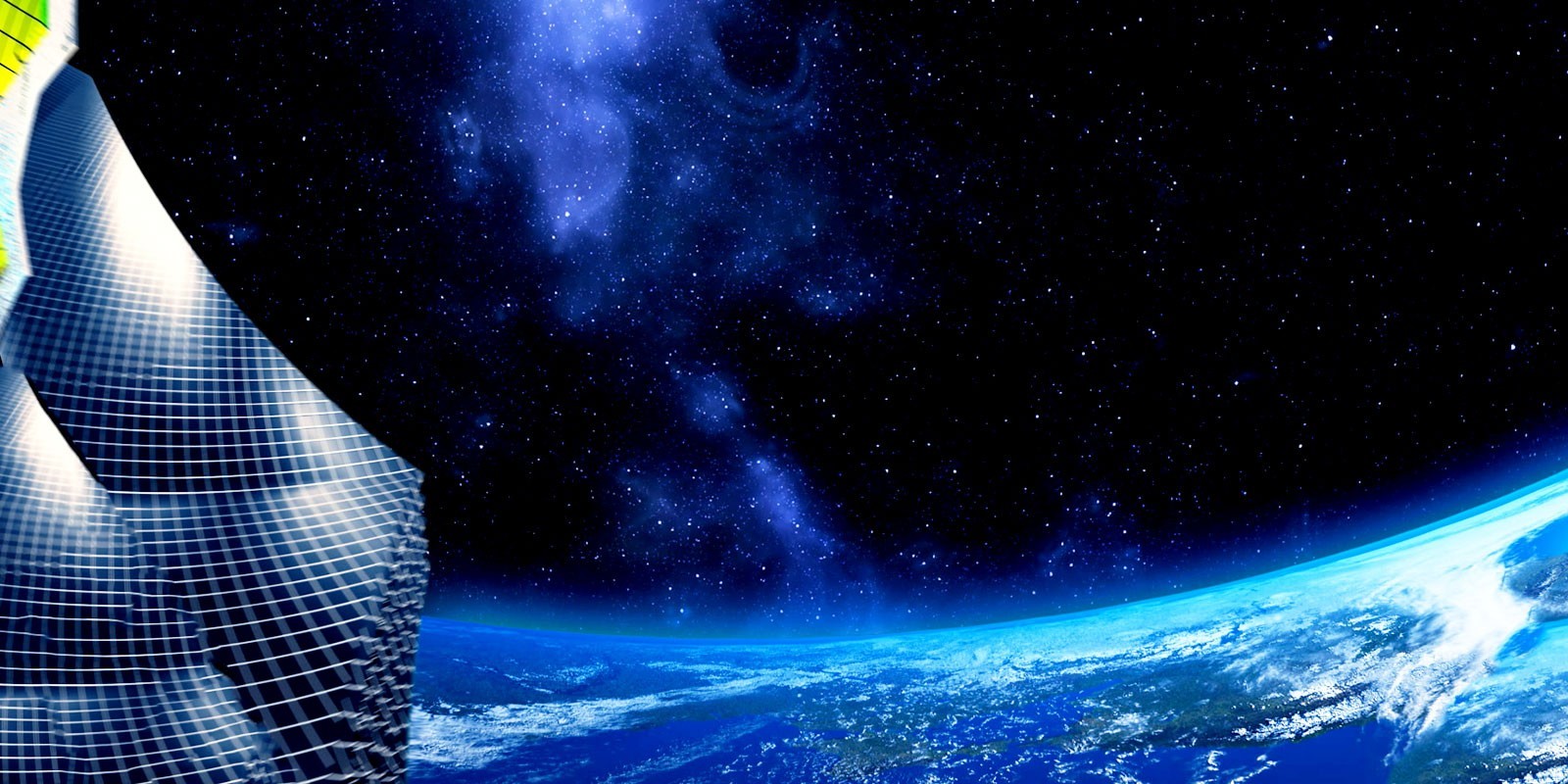 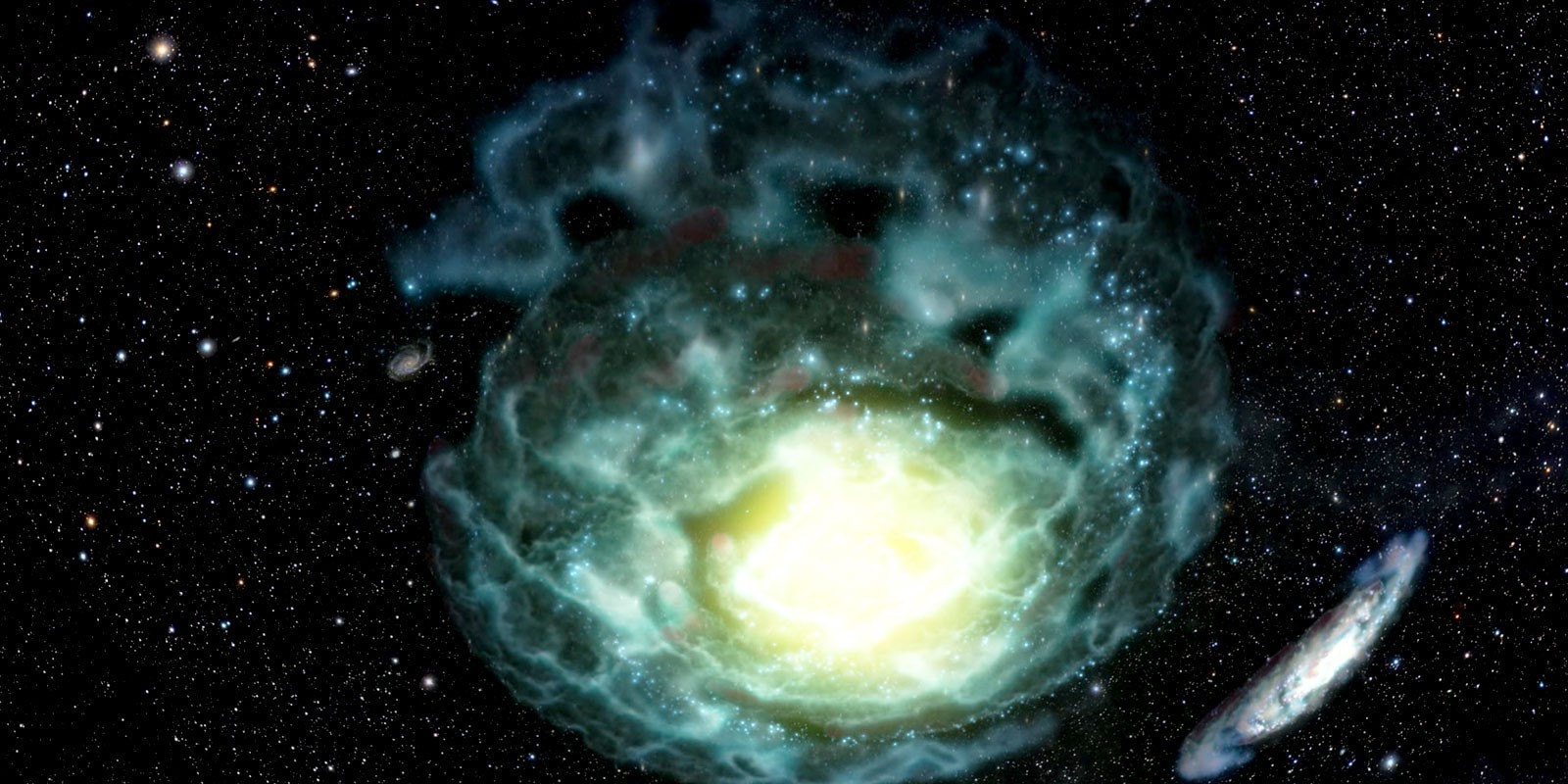 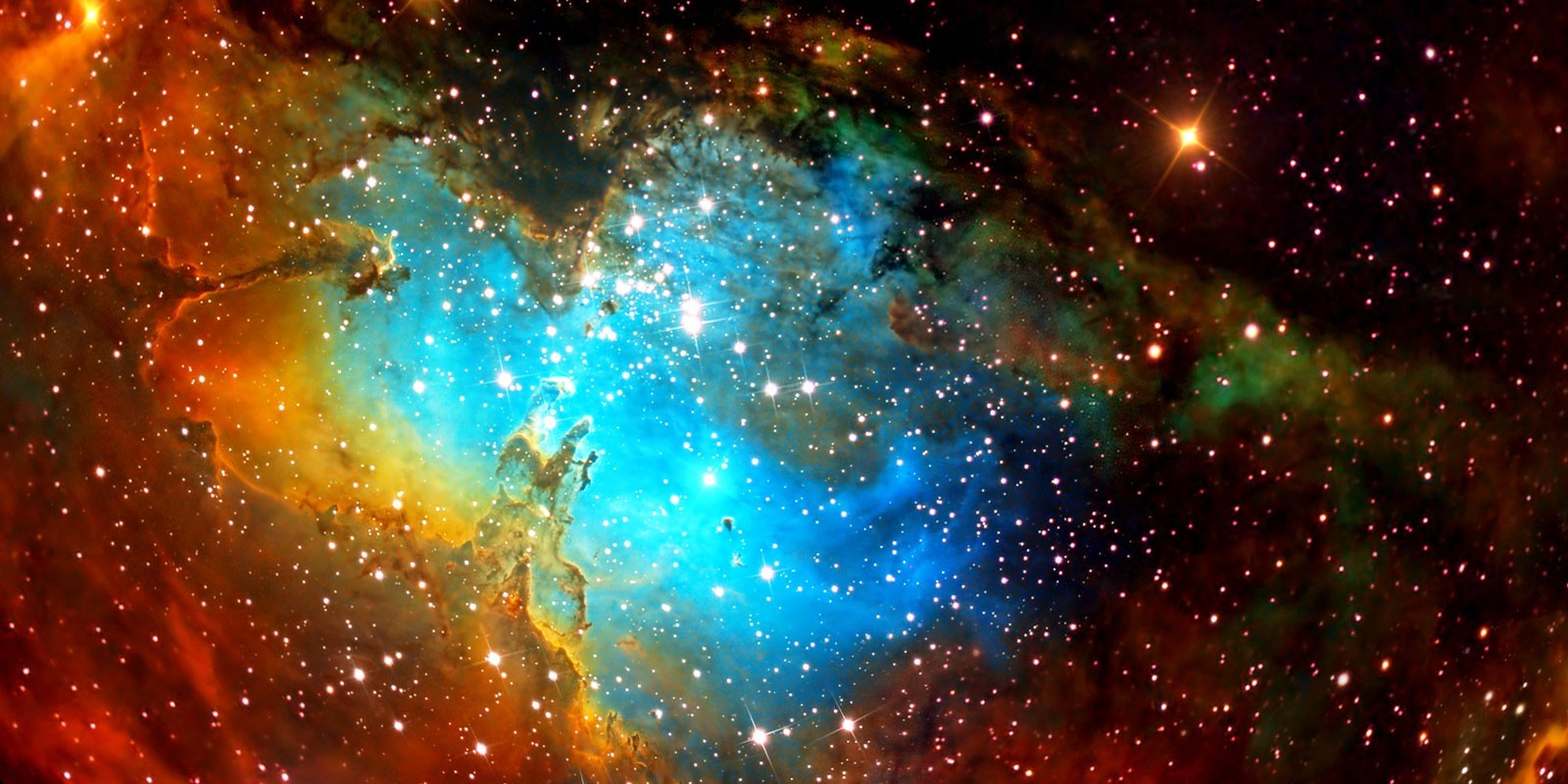 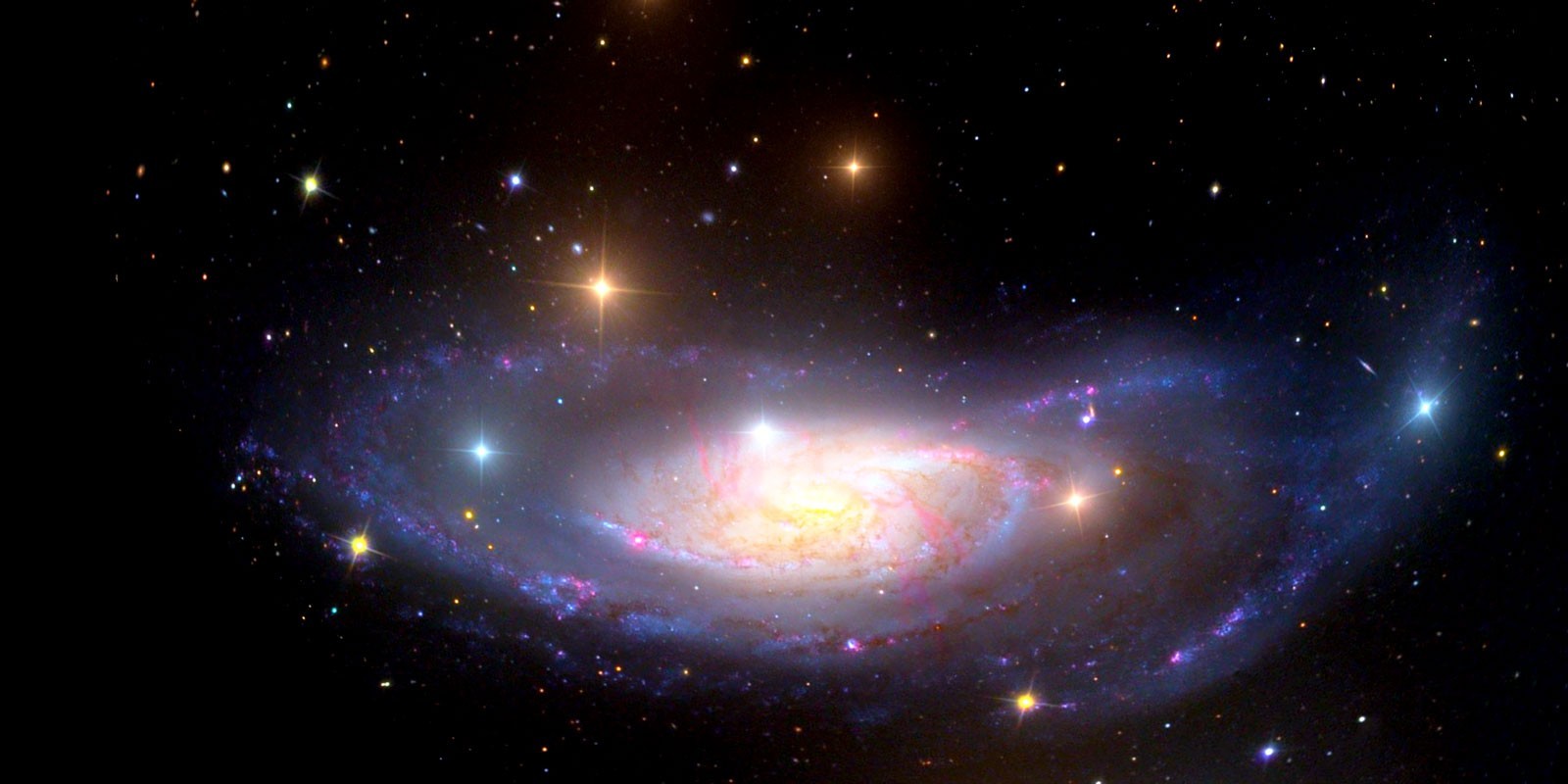 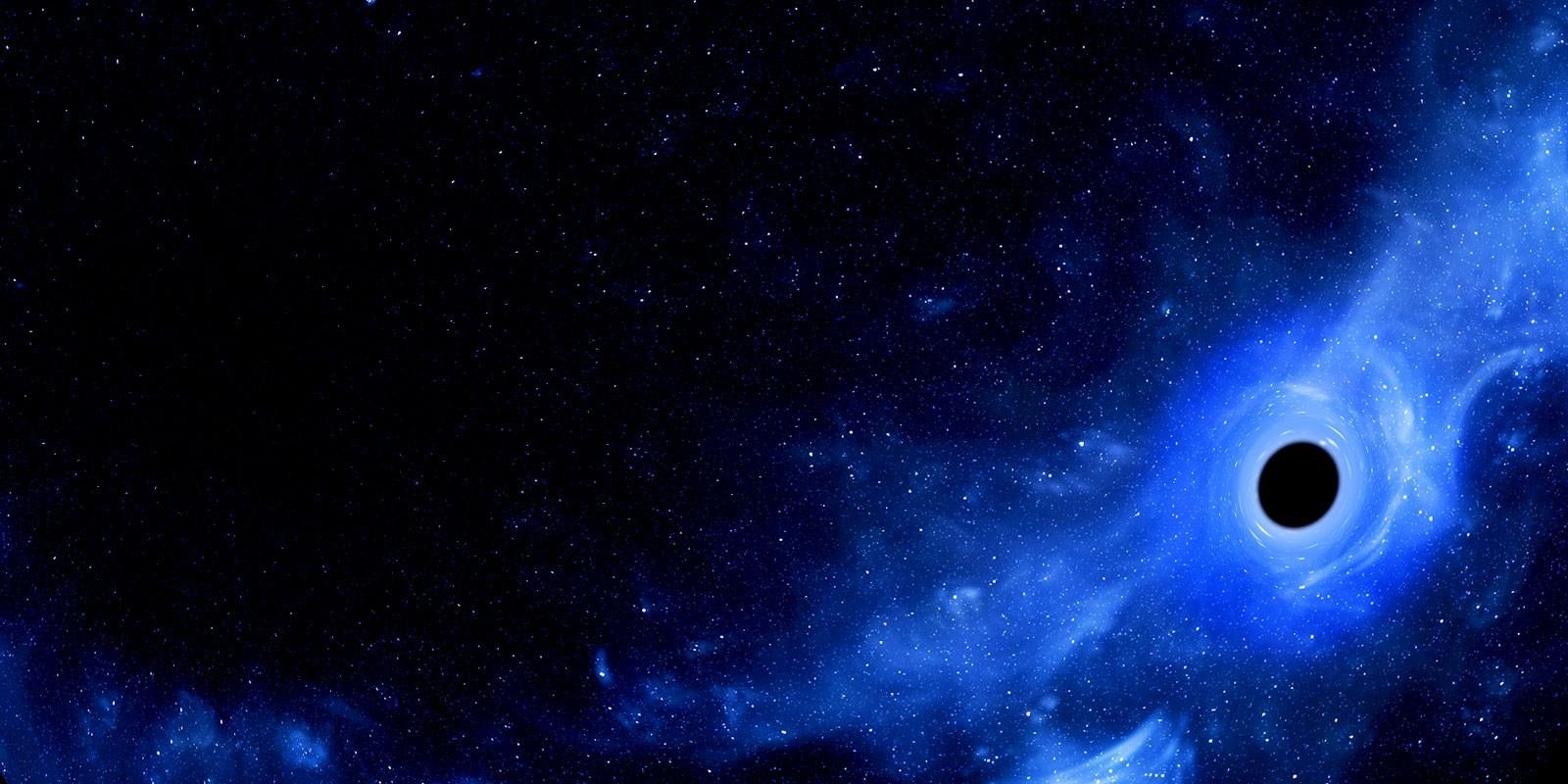 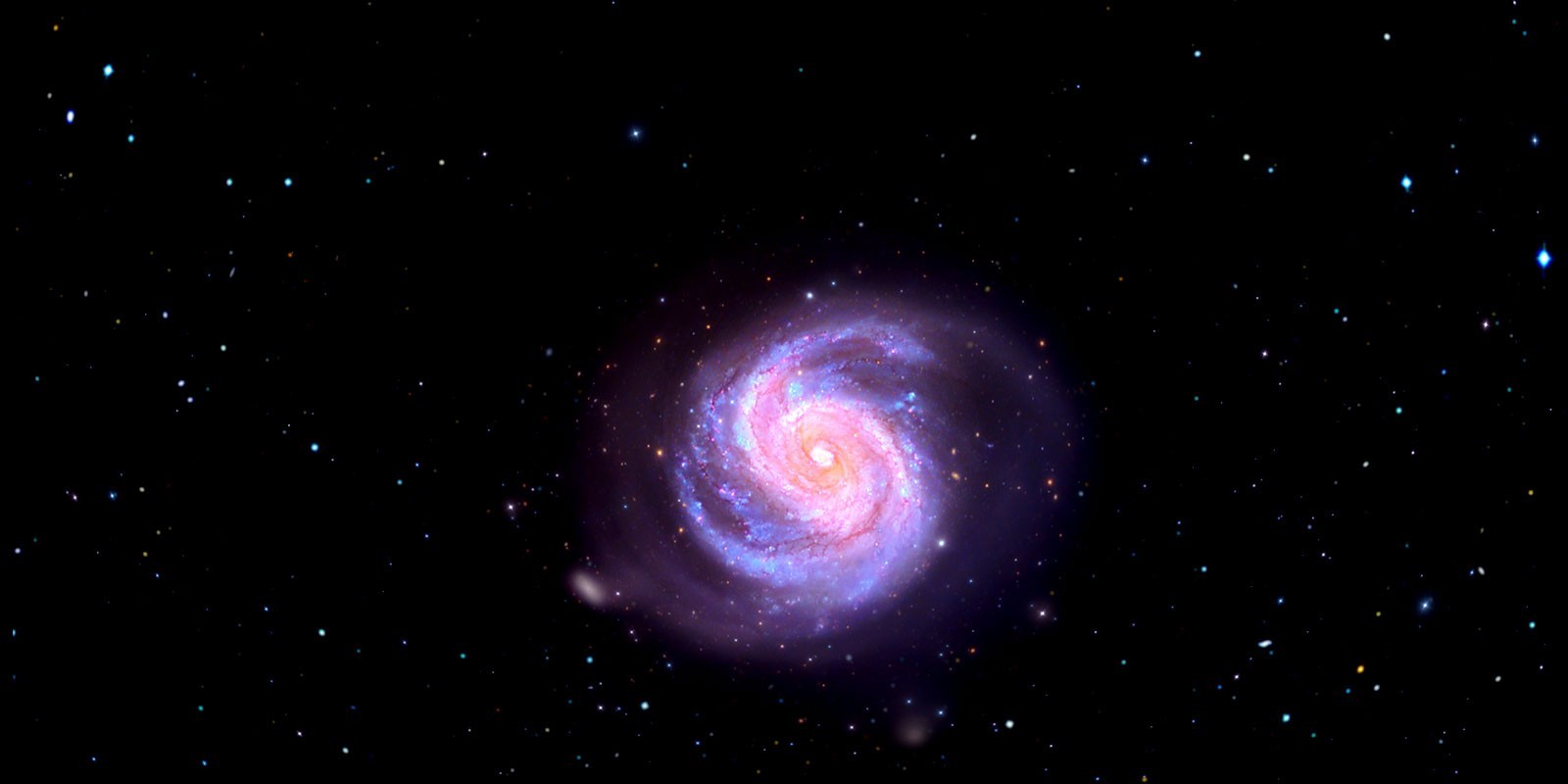 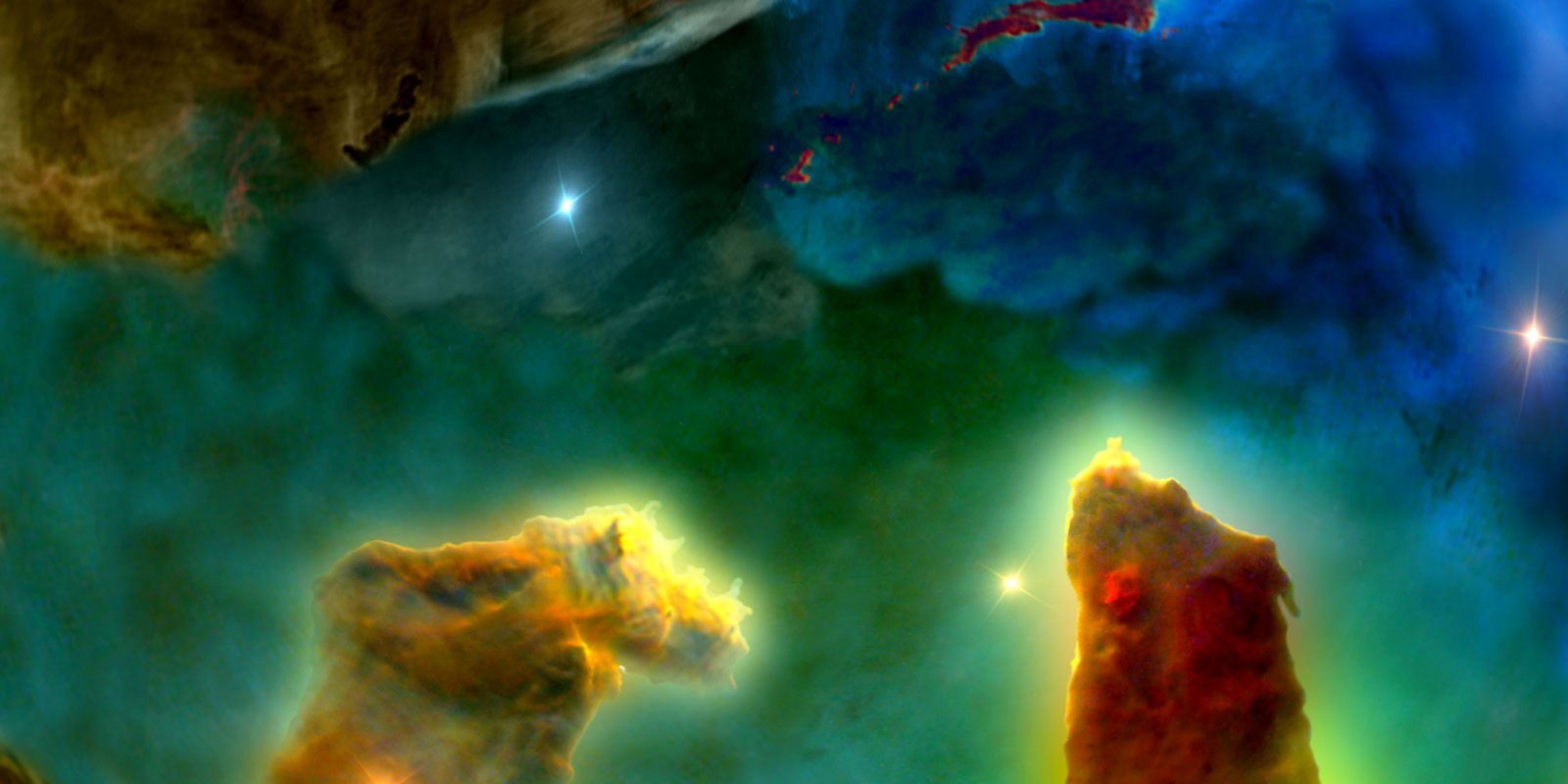 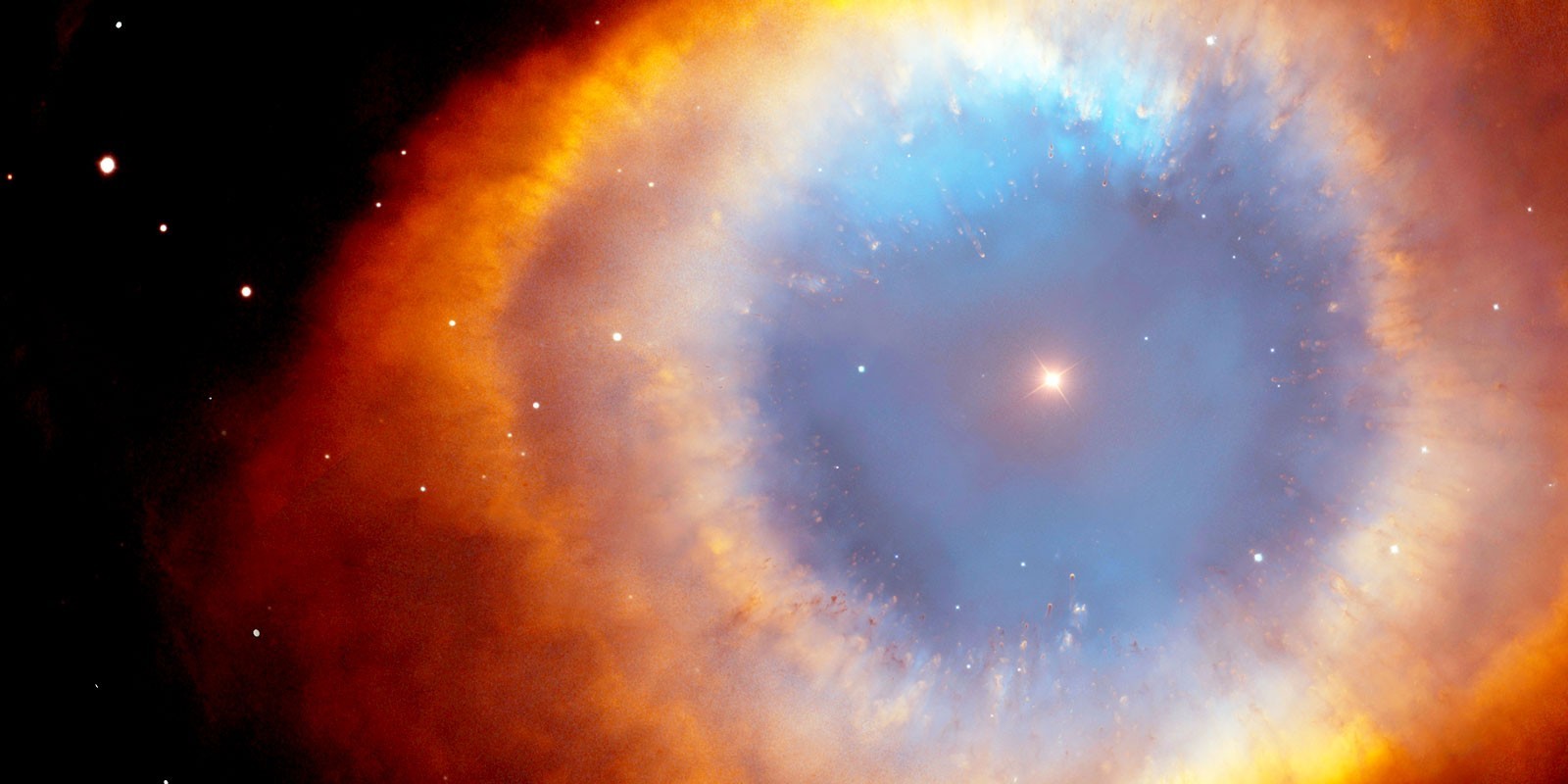