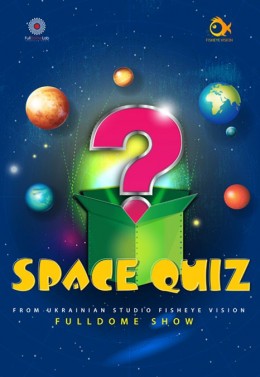 “Space Quiz” is series of interactive and educational children’s films for digital planetariums. Each film covers a basic topic for school age astronomers. The series provides an opportunity to conduct interactive sessions and communicate with the audience.

Episode 1: “Earth, Moon and Sun”
This film shows the relationship between the three best known astronomical bodies – the Earth, Moon and Sun. How do they move in relation to each other? What caused the lunar craters? Why is the Moon sometimes lit? What makes the Sun shine? These are just some of the questions that will be answered in this space quiz. Everyone leaves a winner because, even if you didn’t know all the right answers, you will have learned something!

Episode 2: “Phases of the Moon”
Learn about the Earth’s only natural satellite – the Moon. Is it a man? Is it a girl? Is it a rabbit? Is it a cat? What do you see in the Moon’s craters and shadows? Why does the Moon look different from one day or night to the next? Where does the Moon ‘hide’ during a lunar eclipse? All these questions will be answered in this space quiz.

Episode 3: “Solar System”
Participate in this quiz about our Solar System. Learn about each of the planets. Which planet has the highest volcano? Or the longest canyon? Which planet rolls on its side, like a barrel as it orbits the sun? Get involved and learn some new and interesting facts! 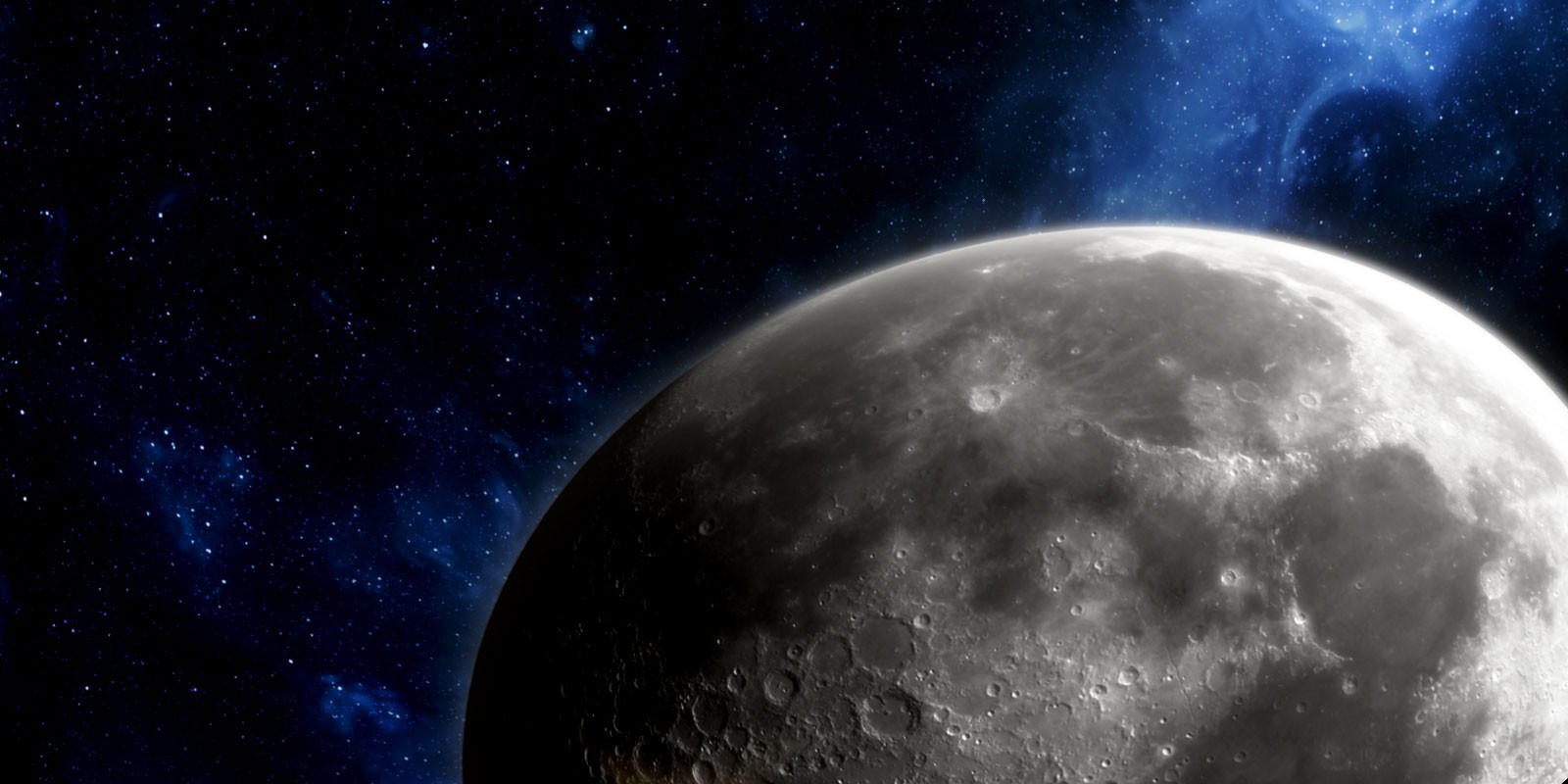 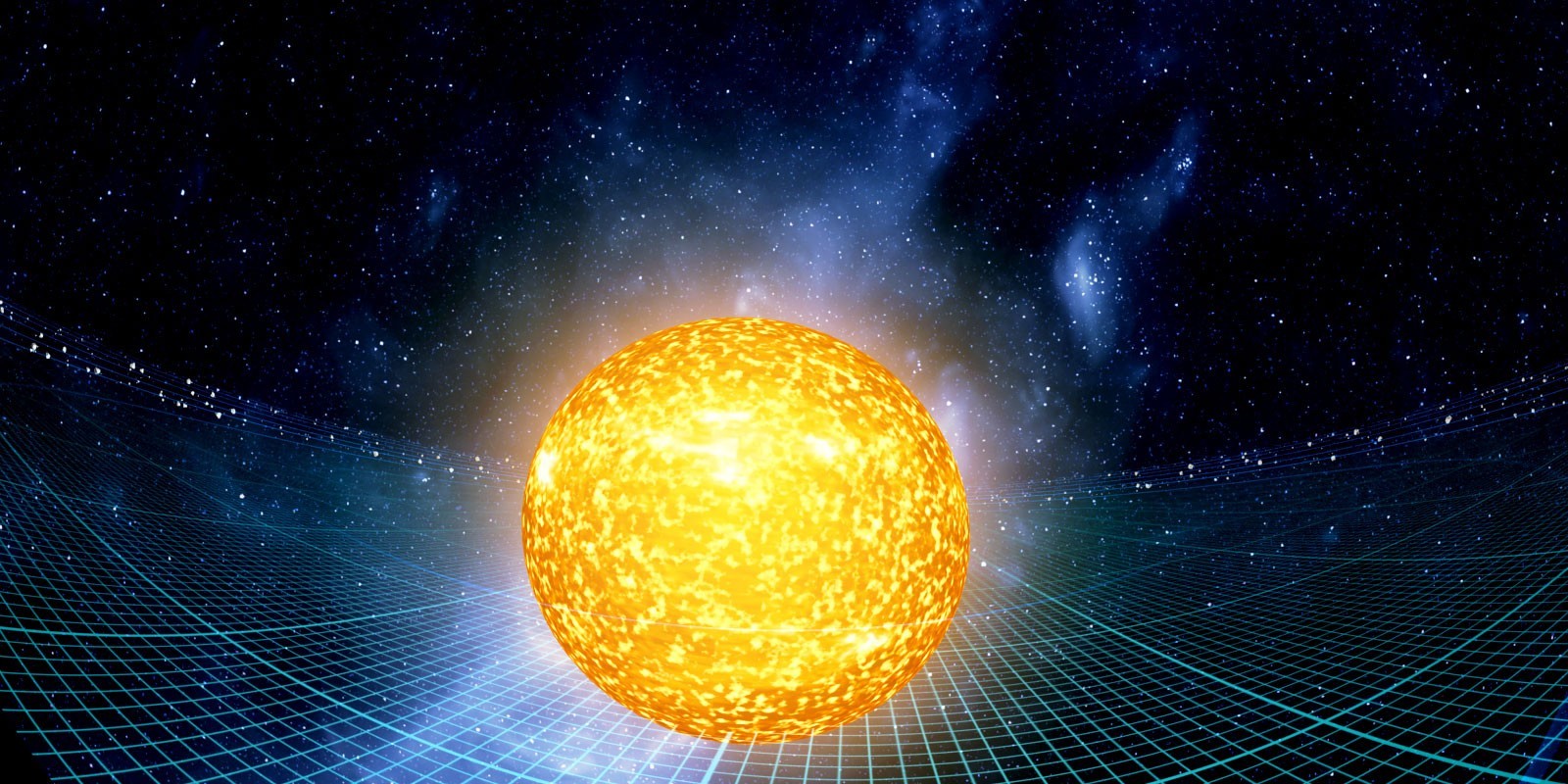 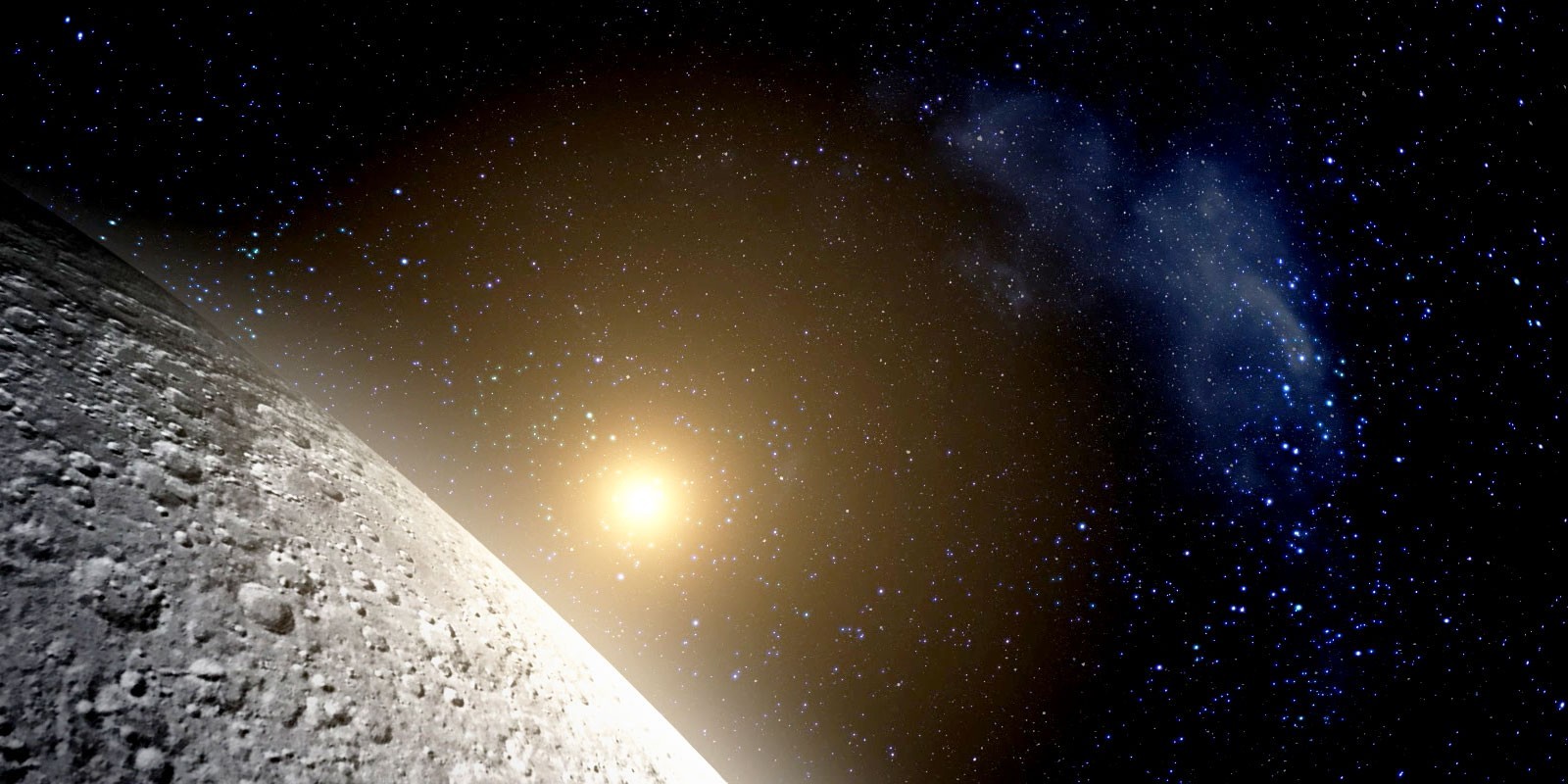 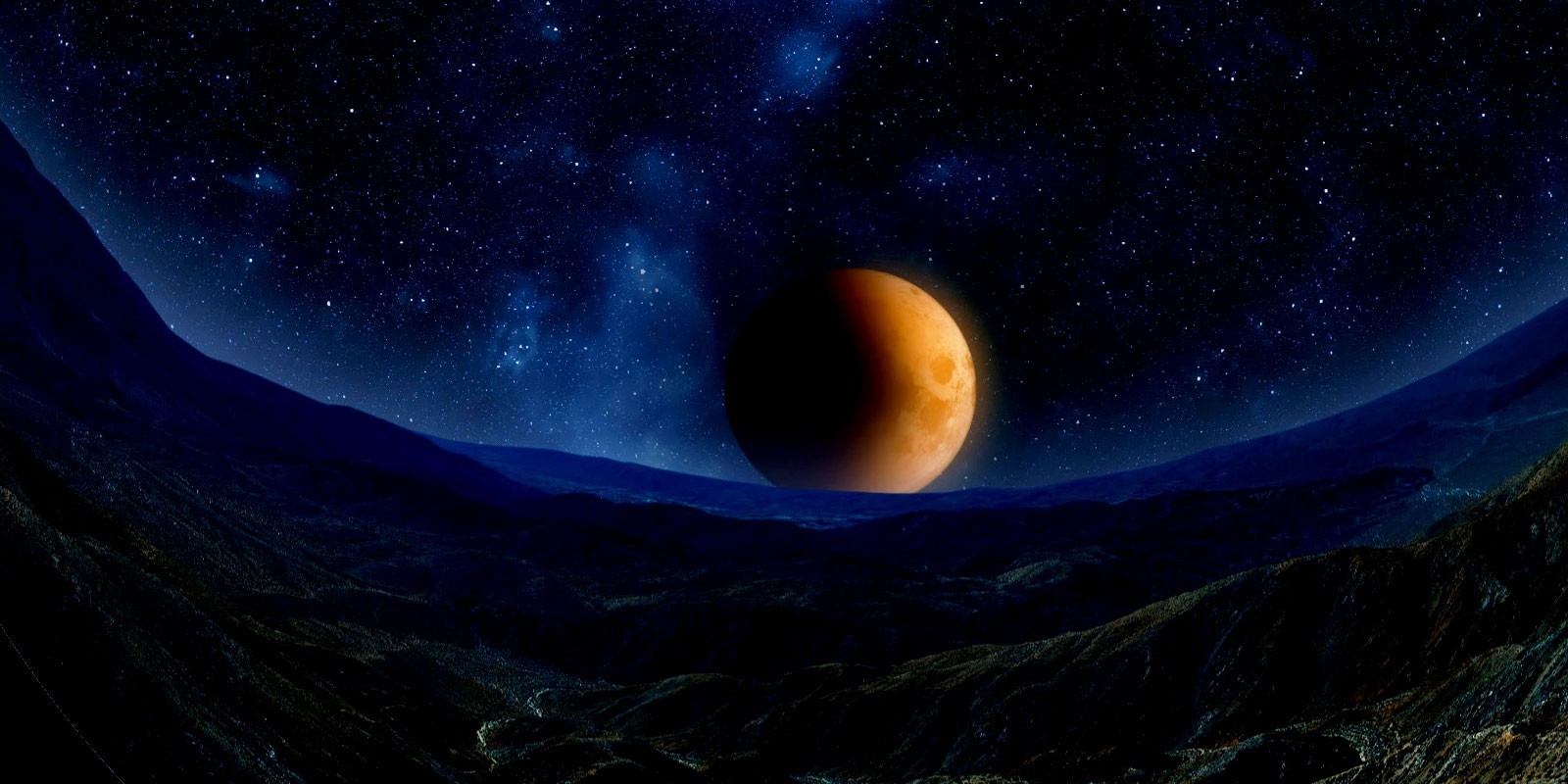 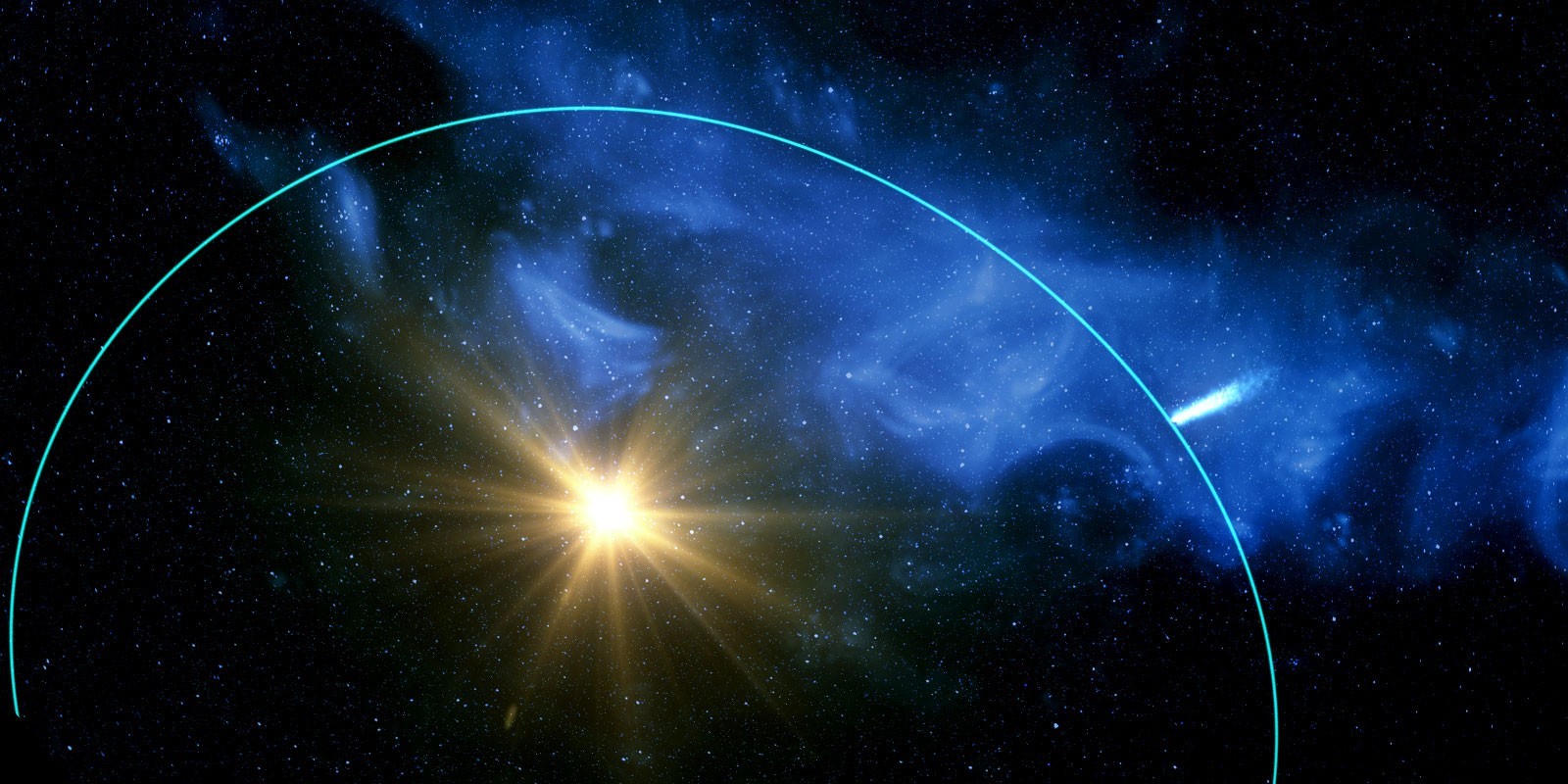 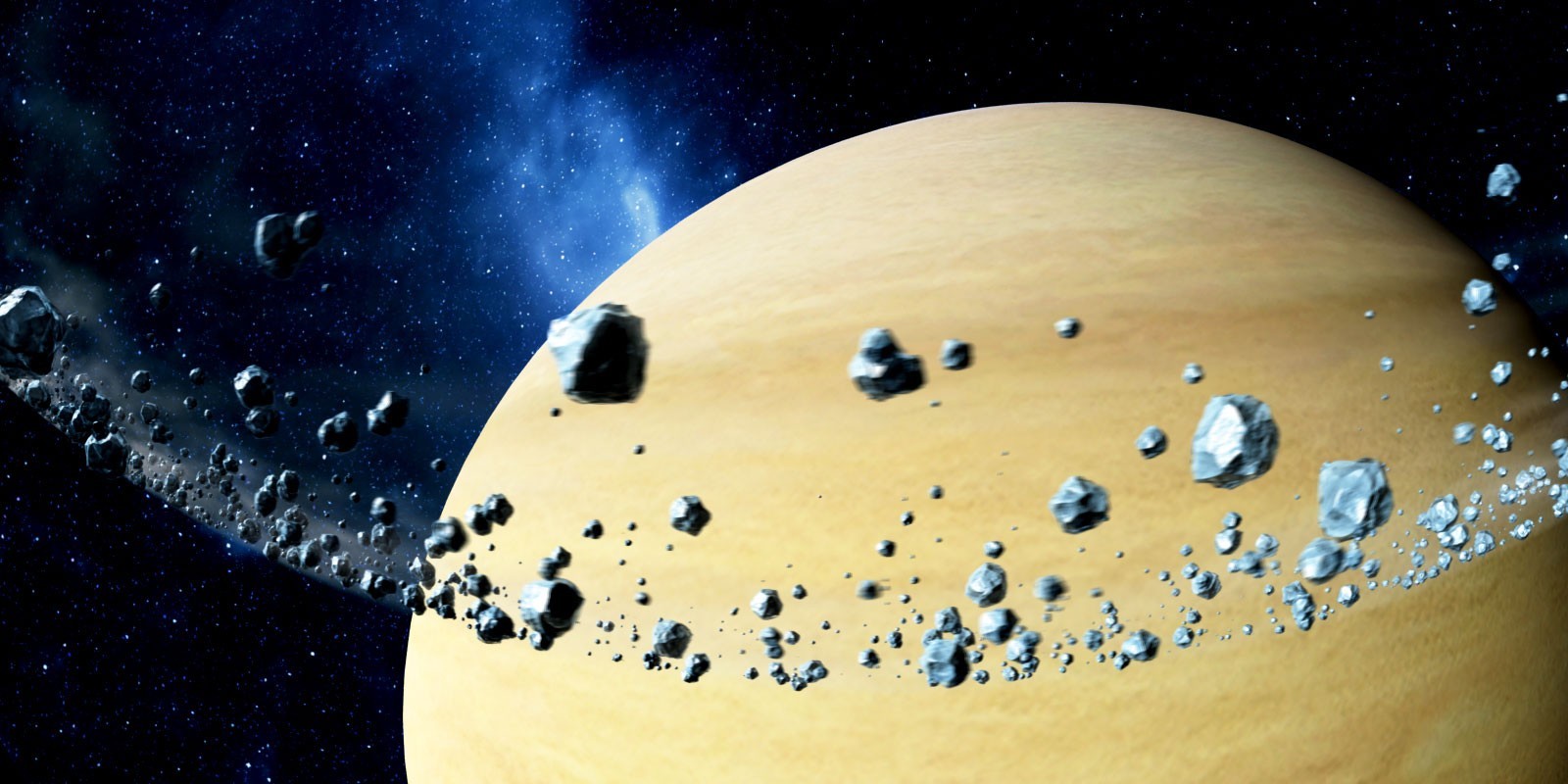 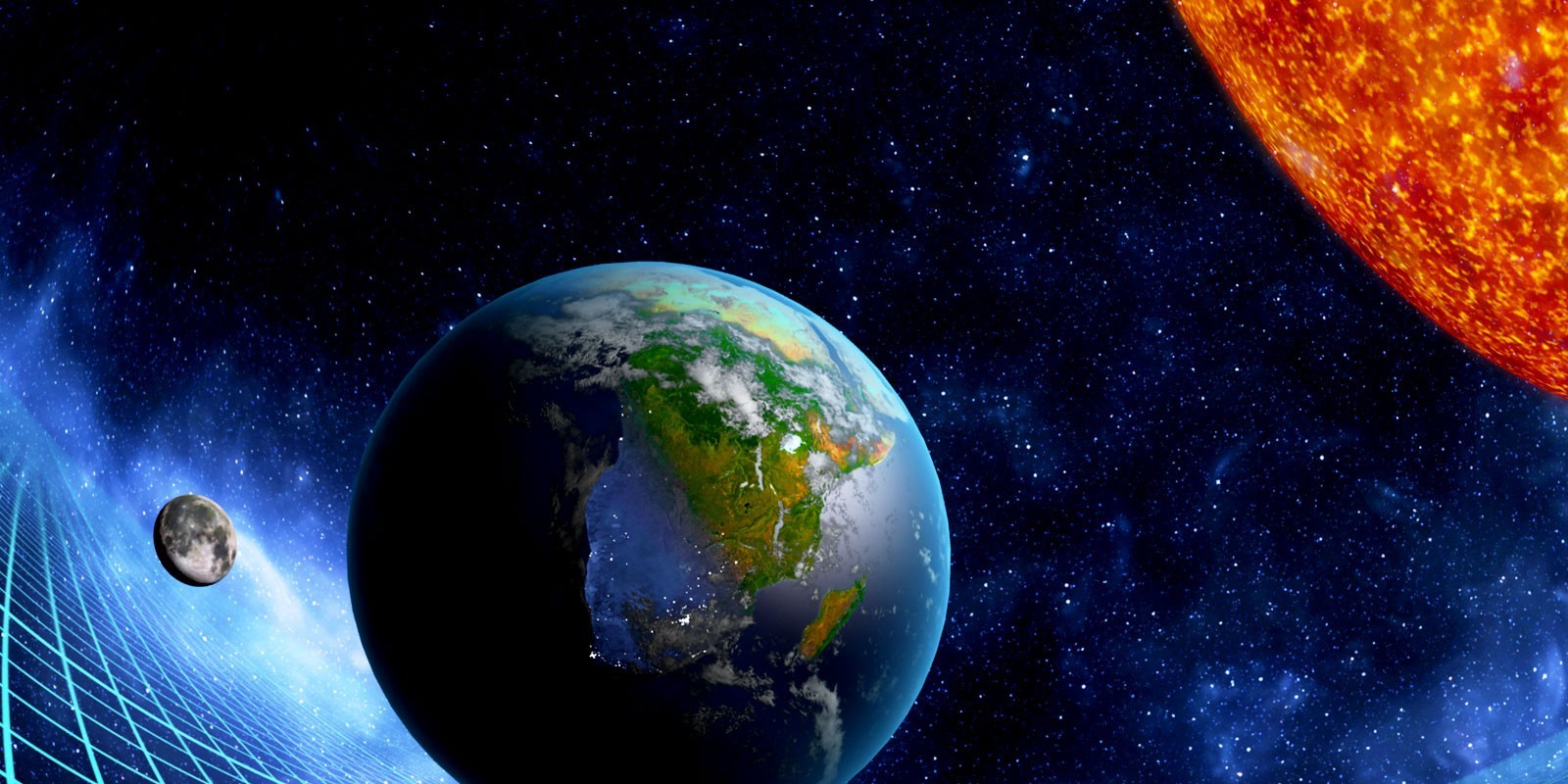 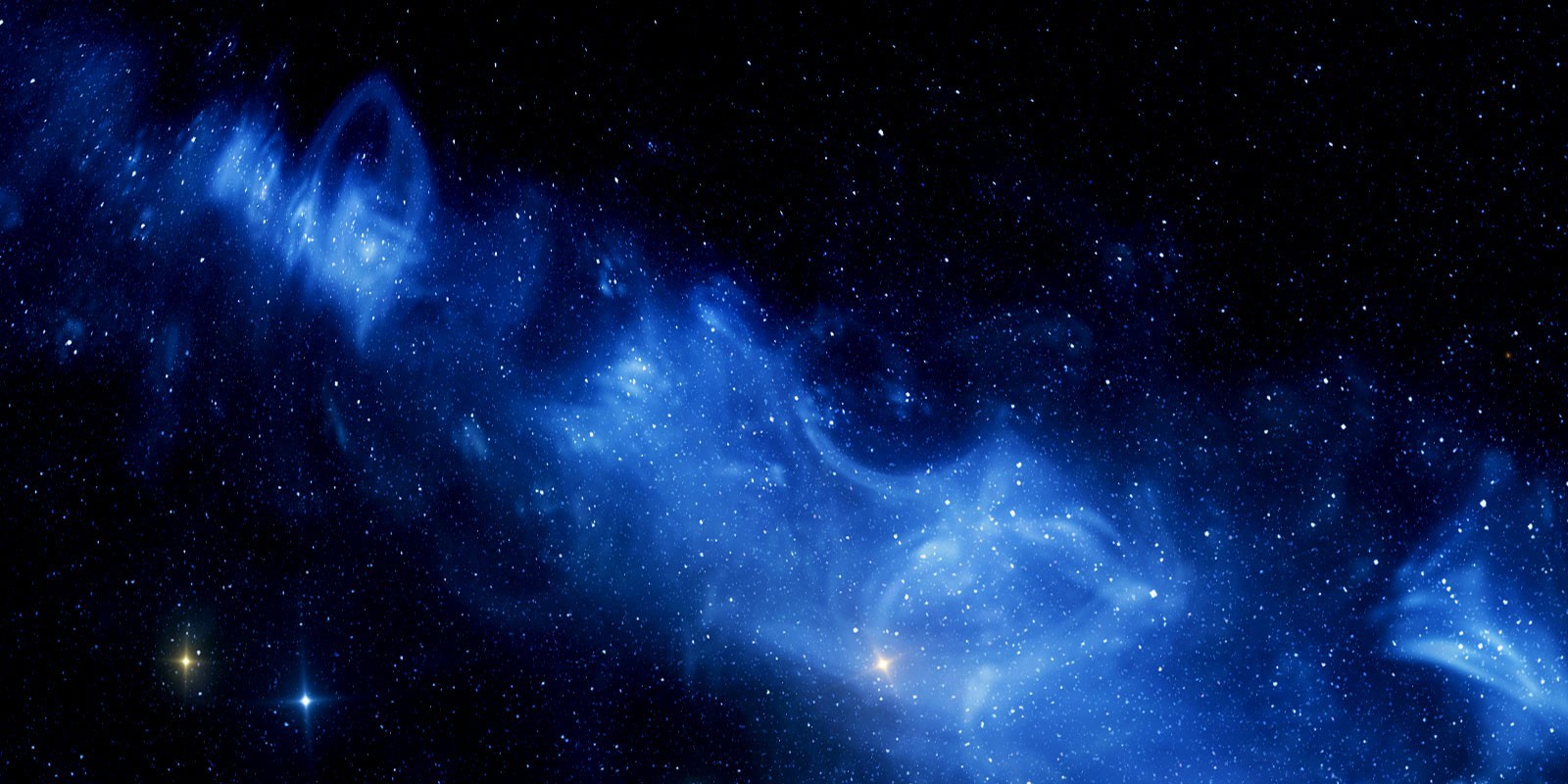 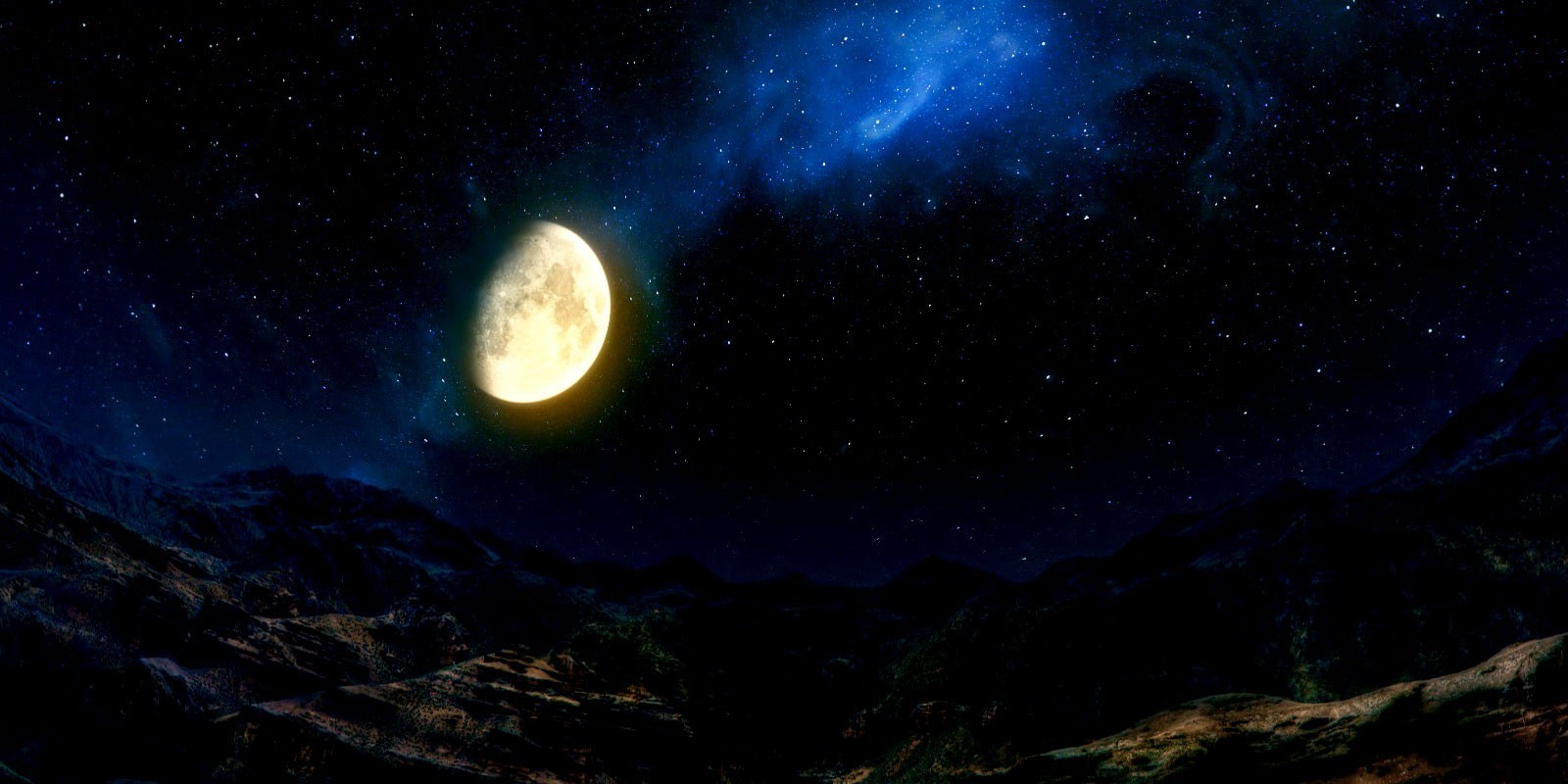 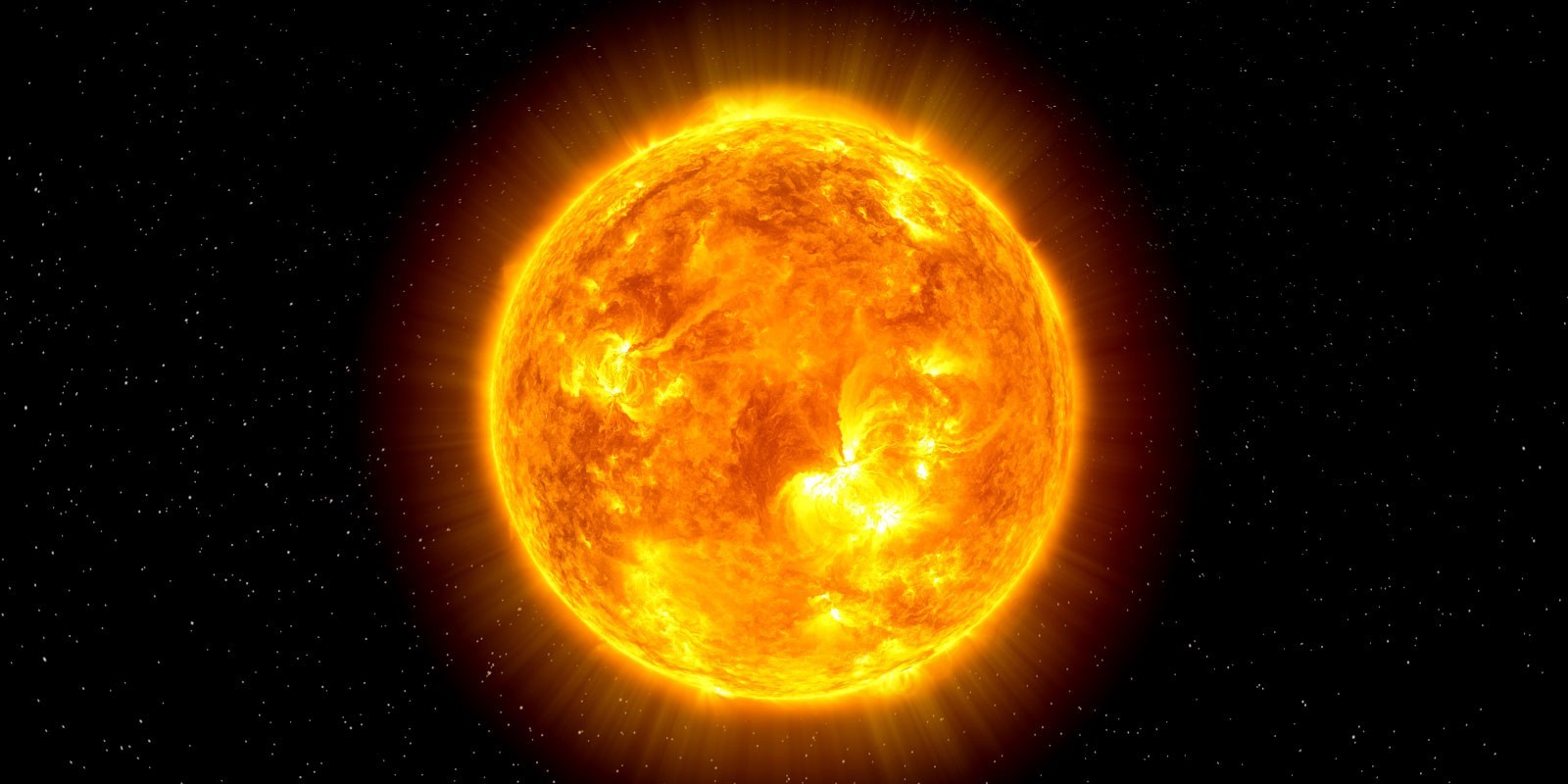