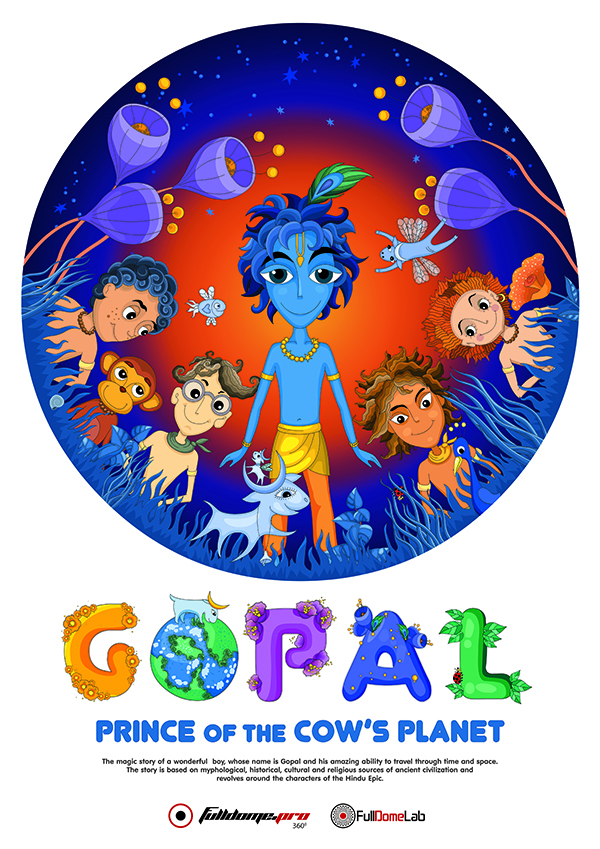 GOPAL. PRINCE OF THE COW’S PLANET

This delightful film uses modern animation techniques, where digital artists bring characters to life, to tell the ancient Hindu legend of Gopal the cowherd. The colorful illustration and animation brings the planet of Goloka and its inhabitants to life, entertaining children and enchanting adults as they follow the story and learn of Gopal’s run-in with the vengeful Lord Indra. 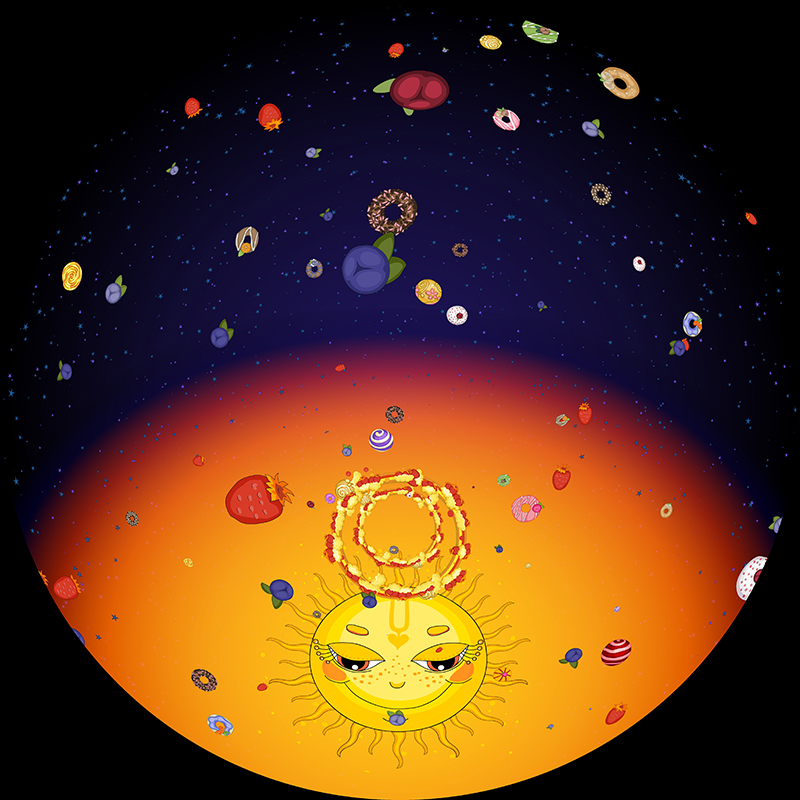 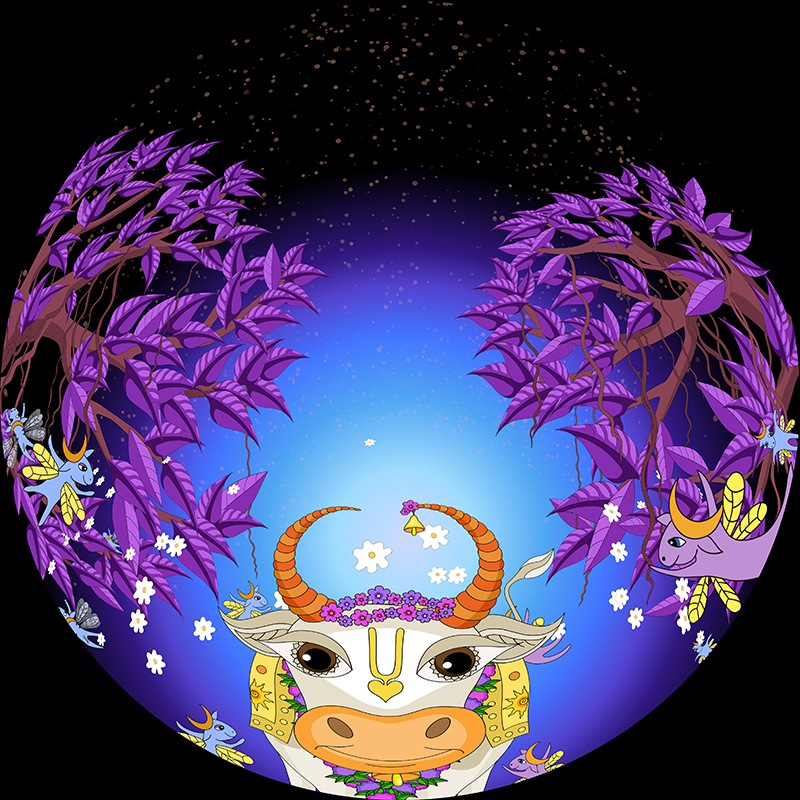 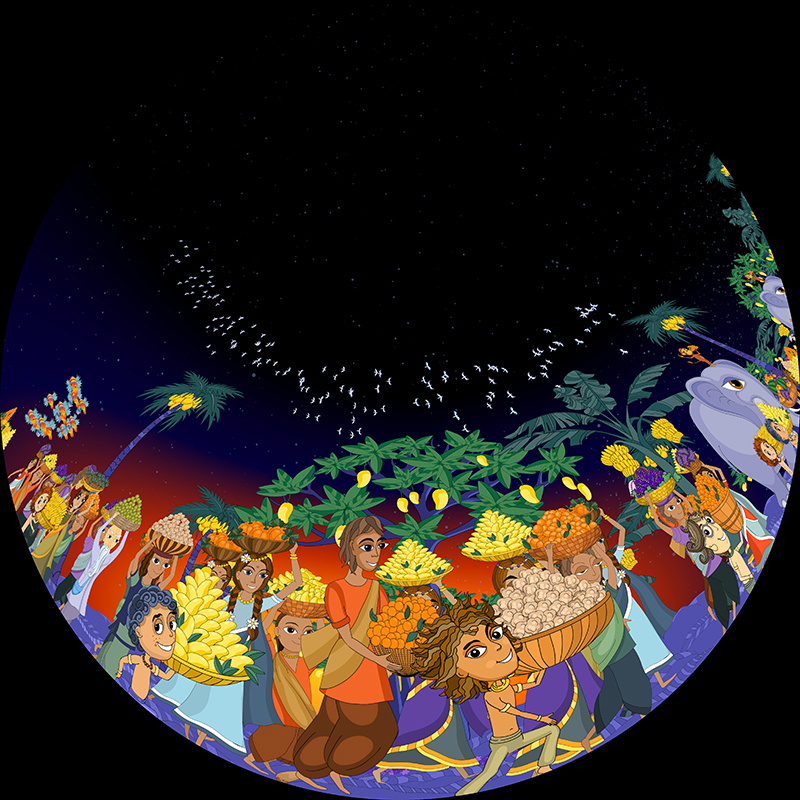 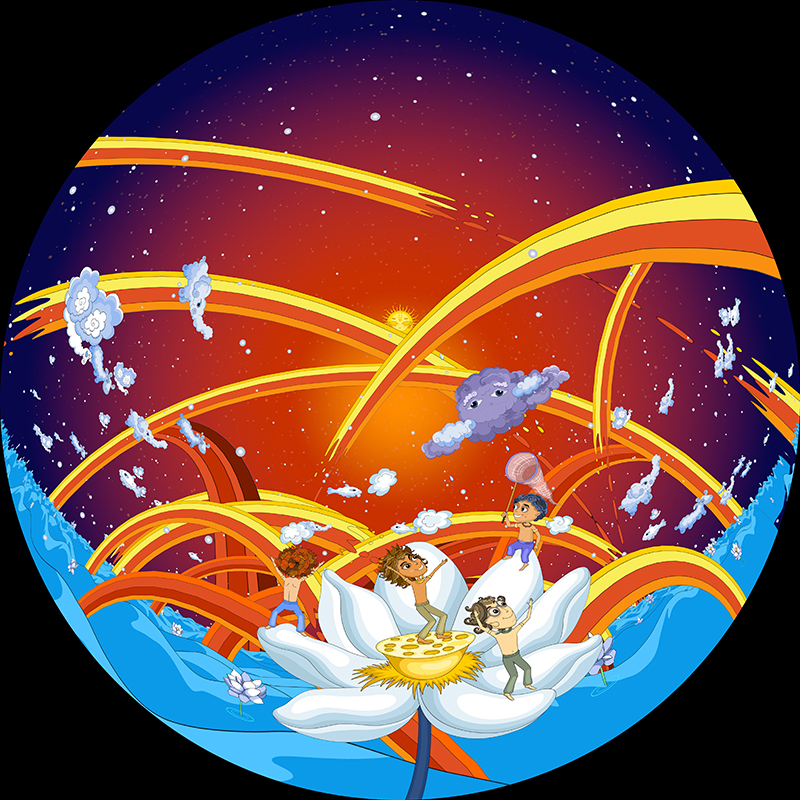 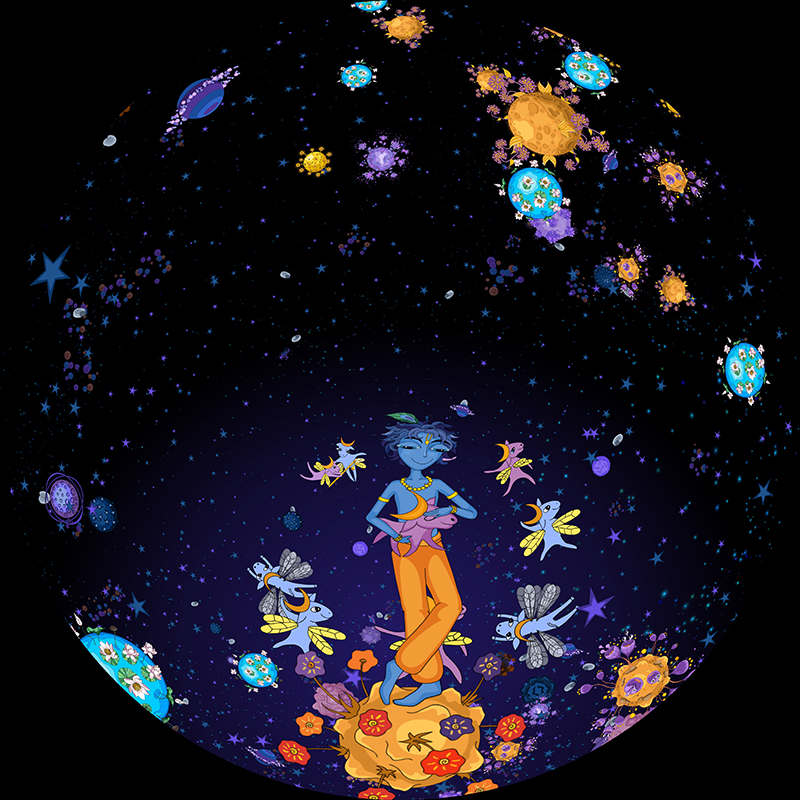