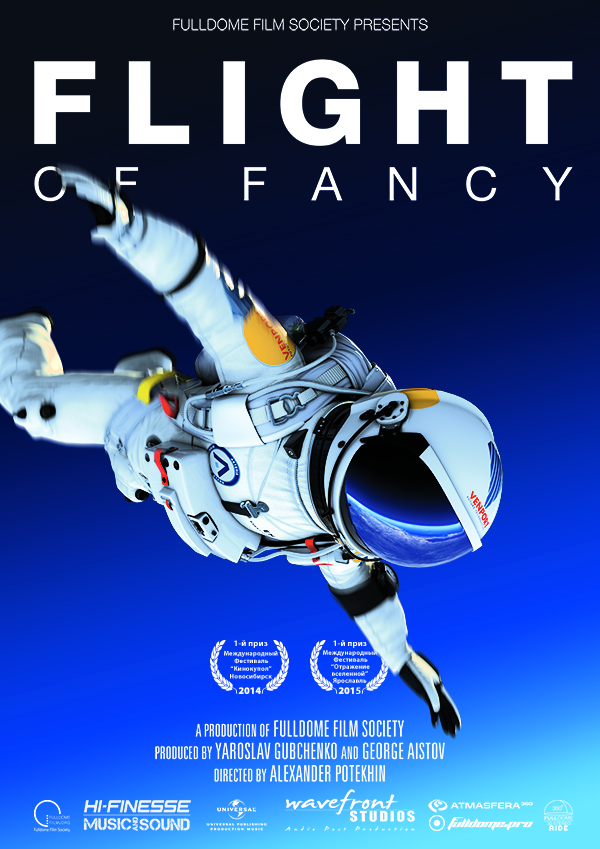 Join adventurer Felix Baumgartner on his October 2012 jump from a balloon at the edge of space to Earth, almost 39,000 meters (128,000 feet) below. Before parachuting to safety he broke the speed barrier in a freefall that lasted over four minutes. This short film uses actual footage, computer graphics and 3D effects to take the viewer from the adrenaline rush of the jump, through the graceful parachute descent and beyond the landing, into a journey of the imagination in an immersive fulldome experience.

Take your own flight of fancy! 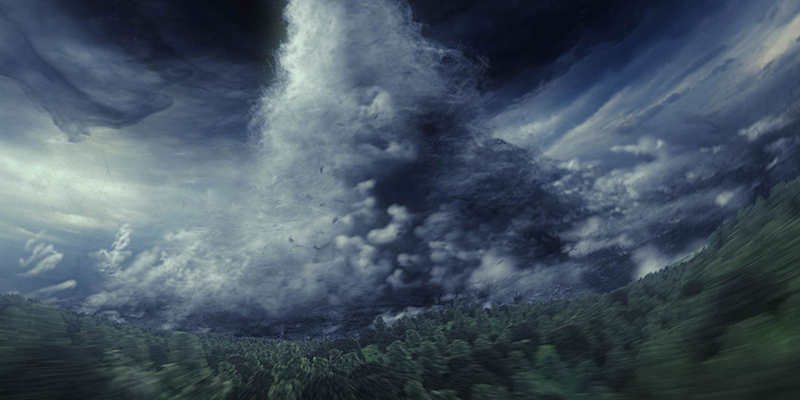 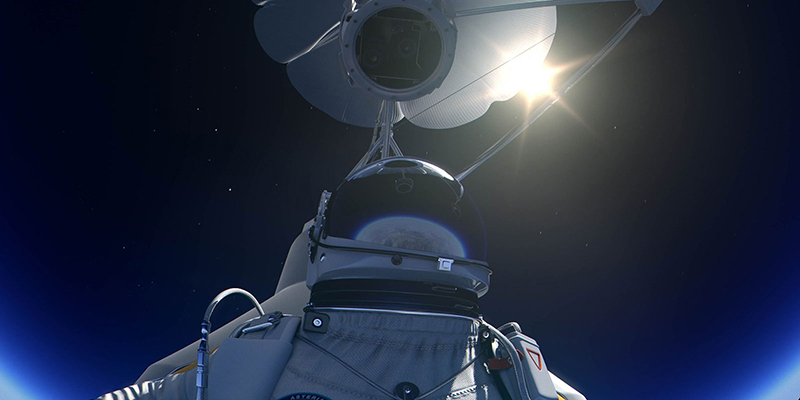 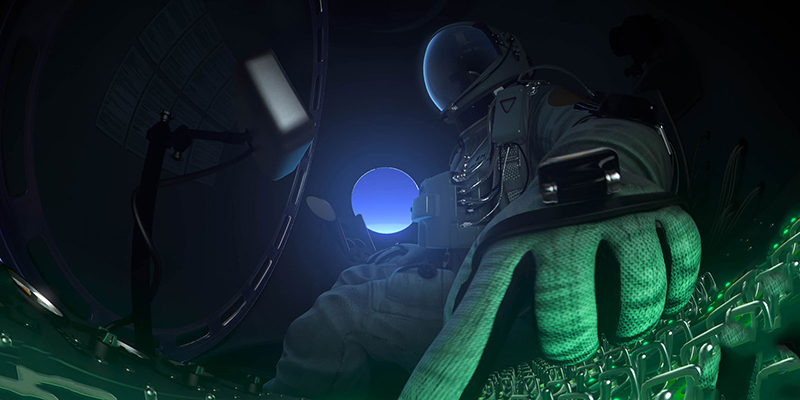 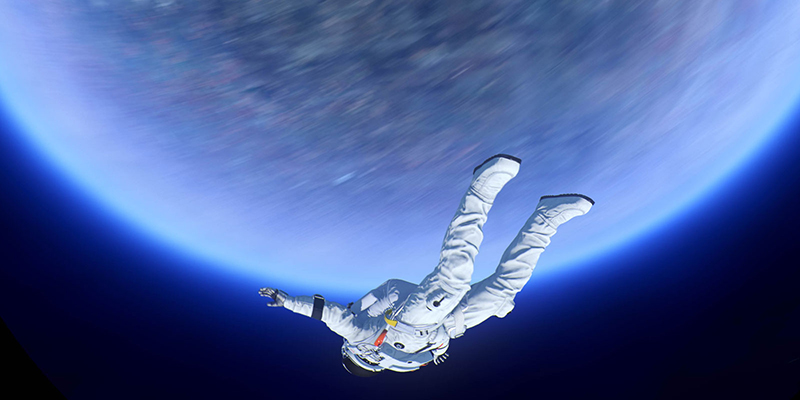 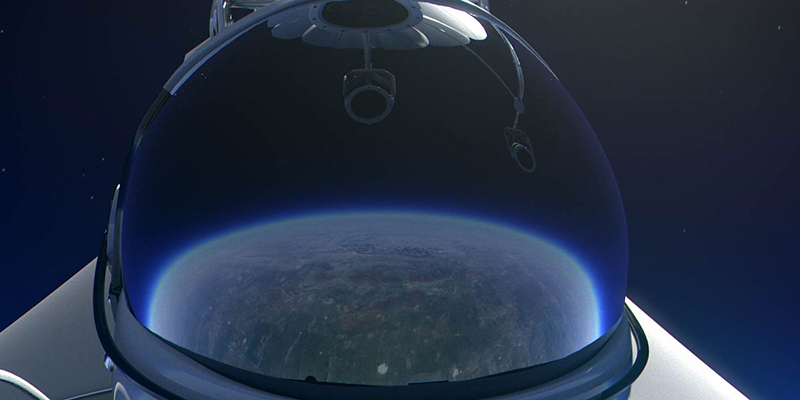 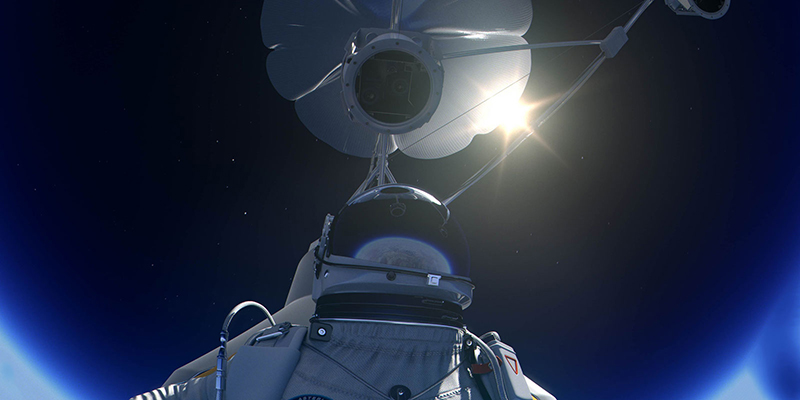 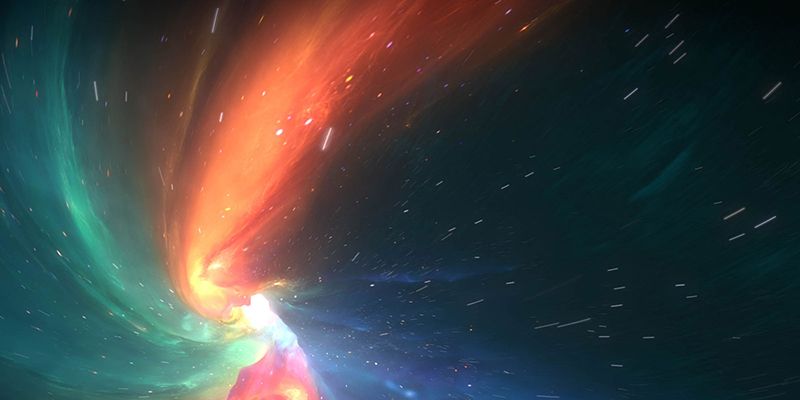