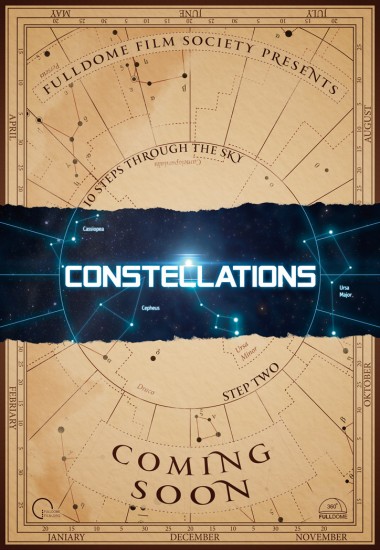 “Constellations” is a wonderful journey to the world of stars and ancient legends. “Constellations” is the second part of the “10 Steps through the Sky” educational course for digital planetariums. The first part of the course, “Astronomy”, has already gathered over 1 million children in many big planetariums and hundreds of portable domes around the country. The program combines comprehensive educational material and beautiful artistic visualization. “Constellations” can be called one of the largest scale projects for digital planetariums. The show will tell you about circumpolar constellations and how you can find them on the sky, and about interesting deep space objects that are hidden in them. You will learn about important astronomical concepts such as magnitude, stellar brightness, and luminosity. You will be transported into an ancient Greek myth, which like an invisible thread connects the stars on the celestial sphere, and you will witness the anger of goddess Hera and Perseus’ heroic deed. “Constellations” is the first program for digital planetariums created in Russia in 4K super high resolution. In order to make true celestial environment visualization we created a three-dimensional space structure based on scientific data, with over 130 thousand stars located precisely in their positions. We also modeled dozens of unique space objects, such as double- and triple-star systems, red giants, nebulas, star clusters, and galaxies. We invite you to embark on an exciting journey to the depths of the Universe with the new educational fulldome show “Constellations” from Fulldome Film Society. Get a step closer towards understanding of the space mysteries! 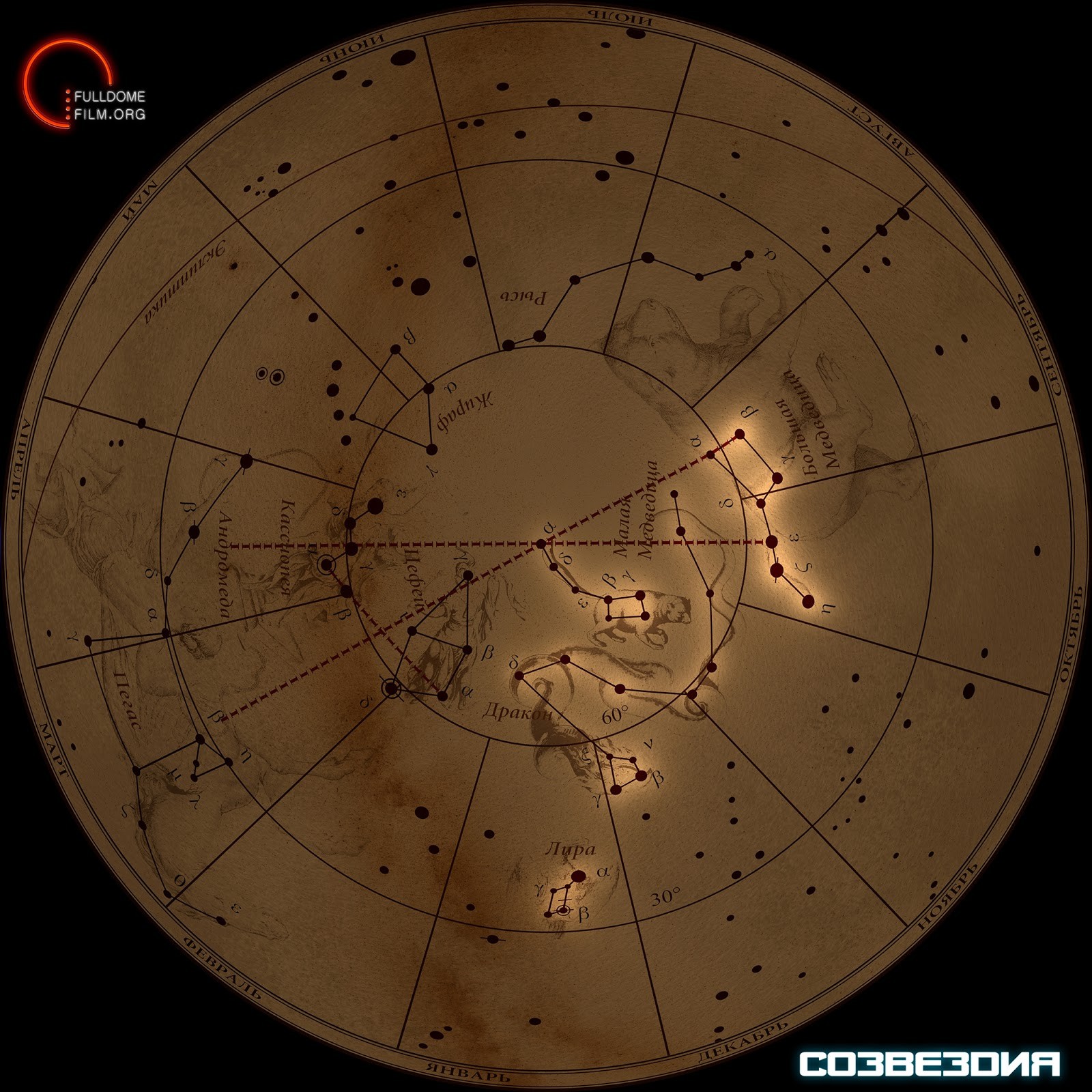 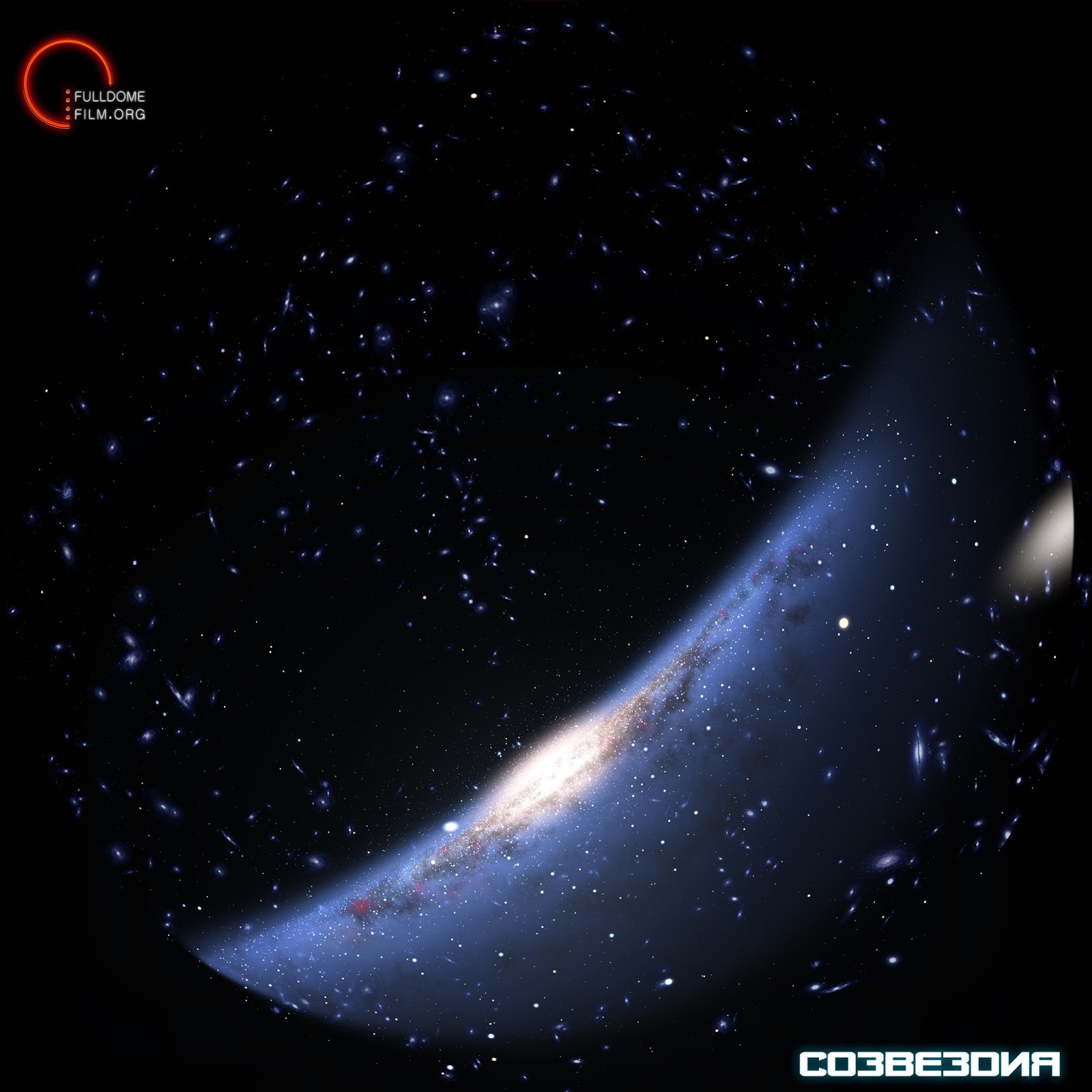 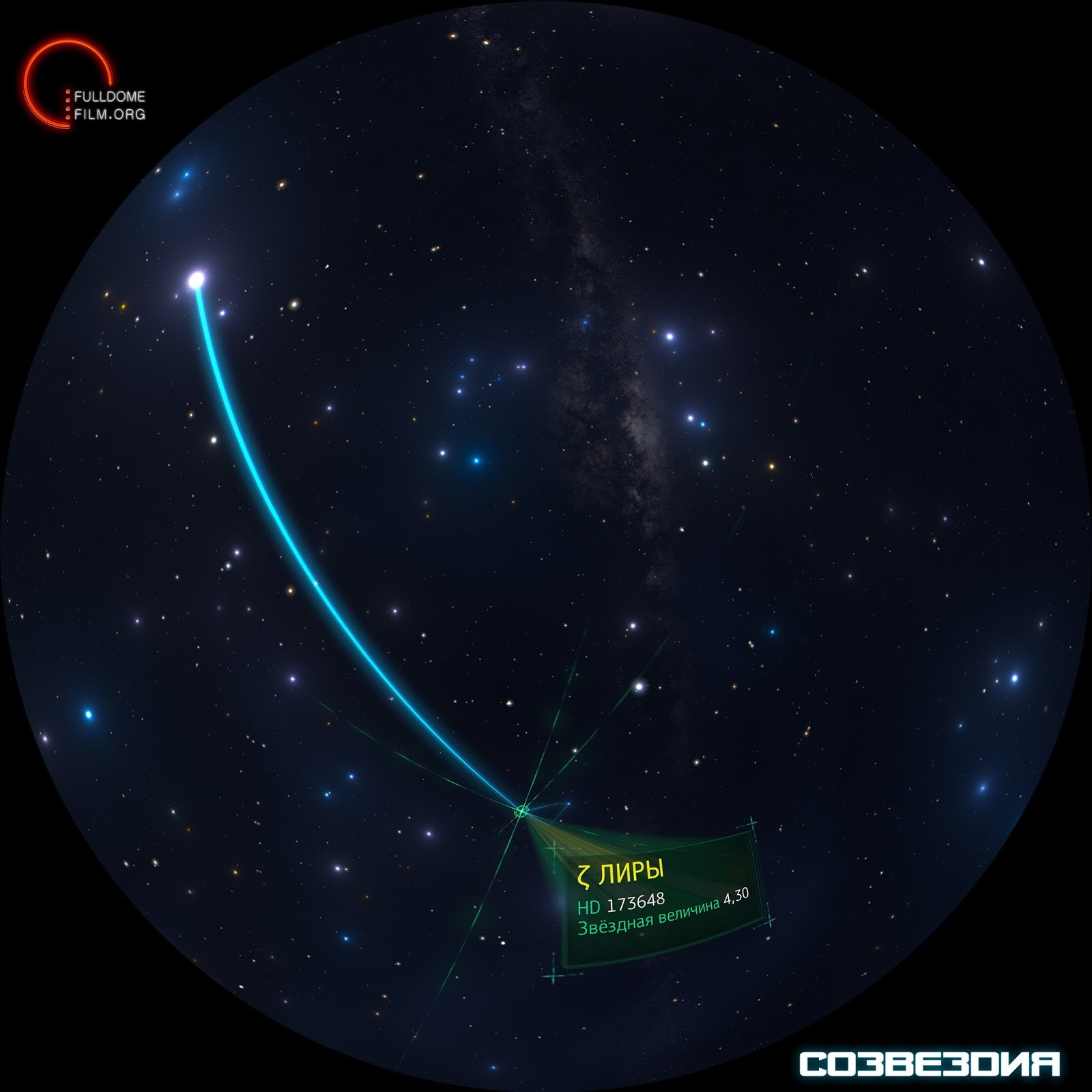 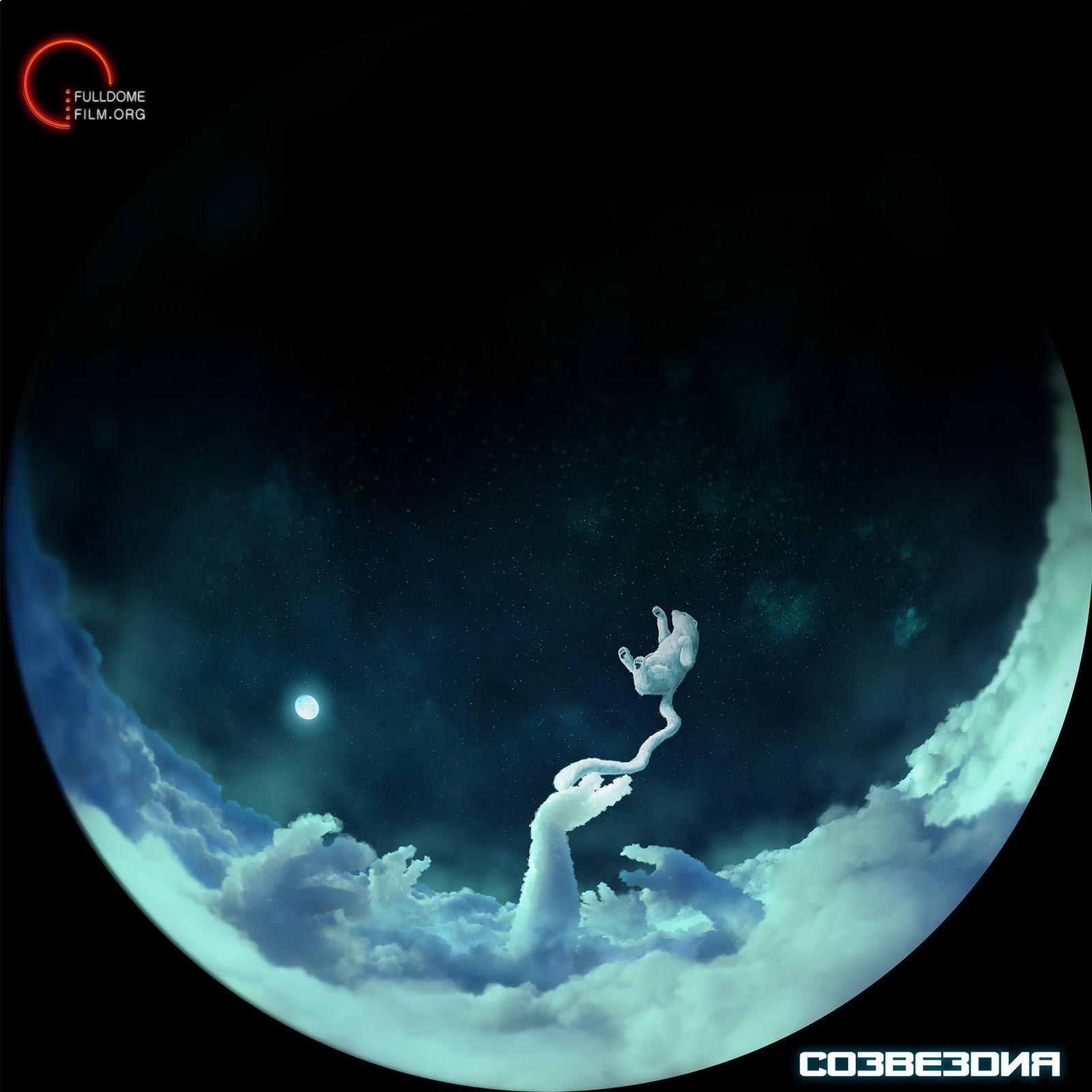 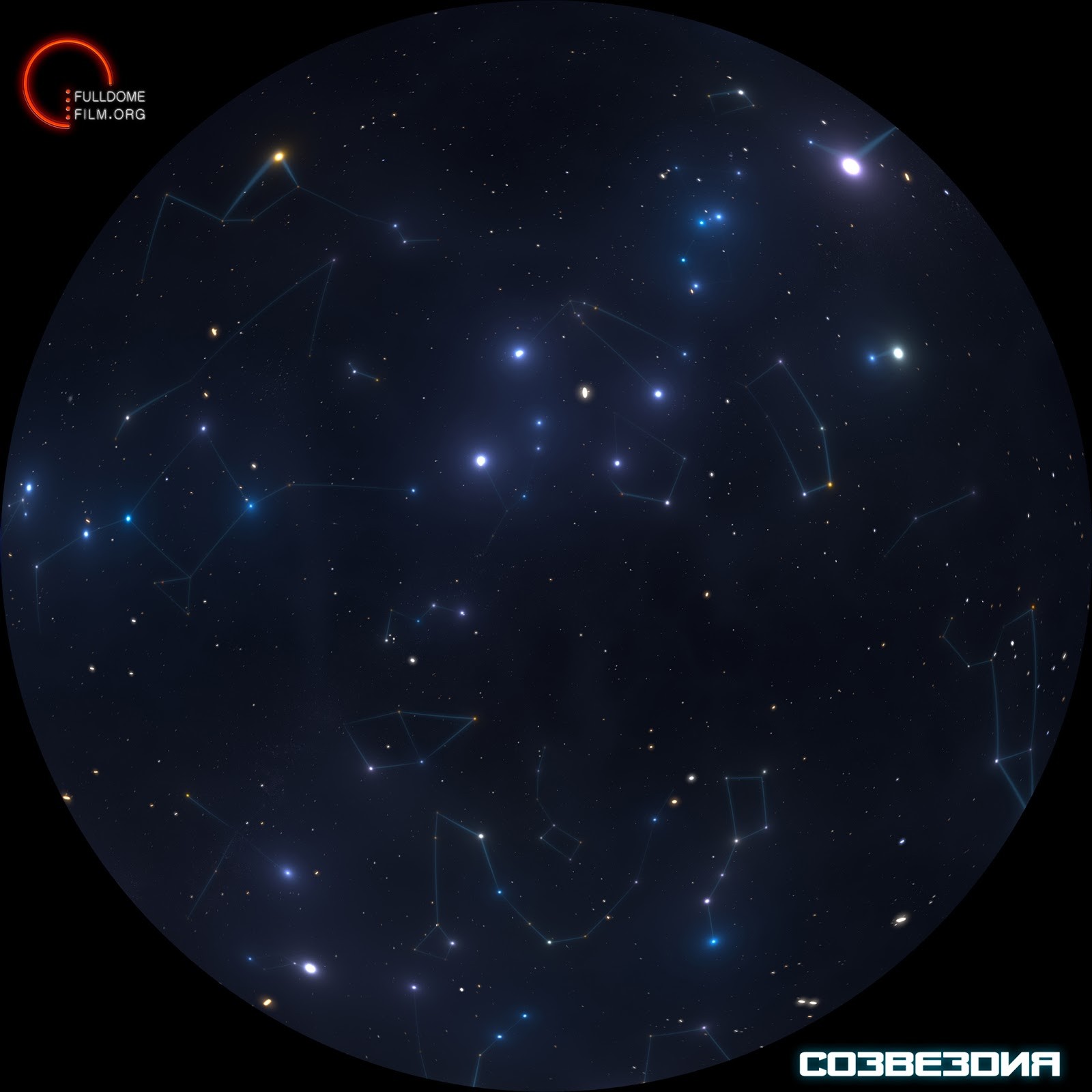 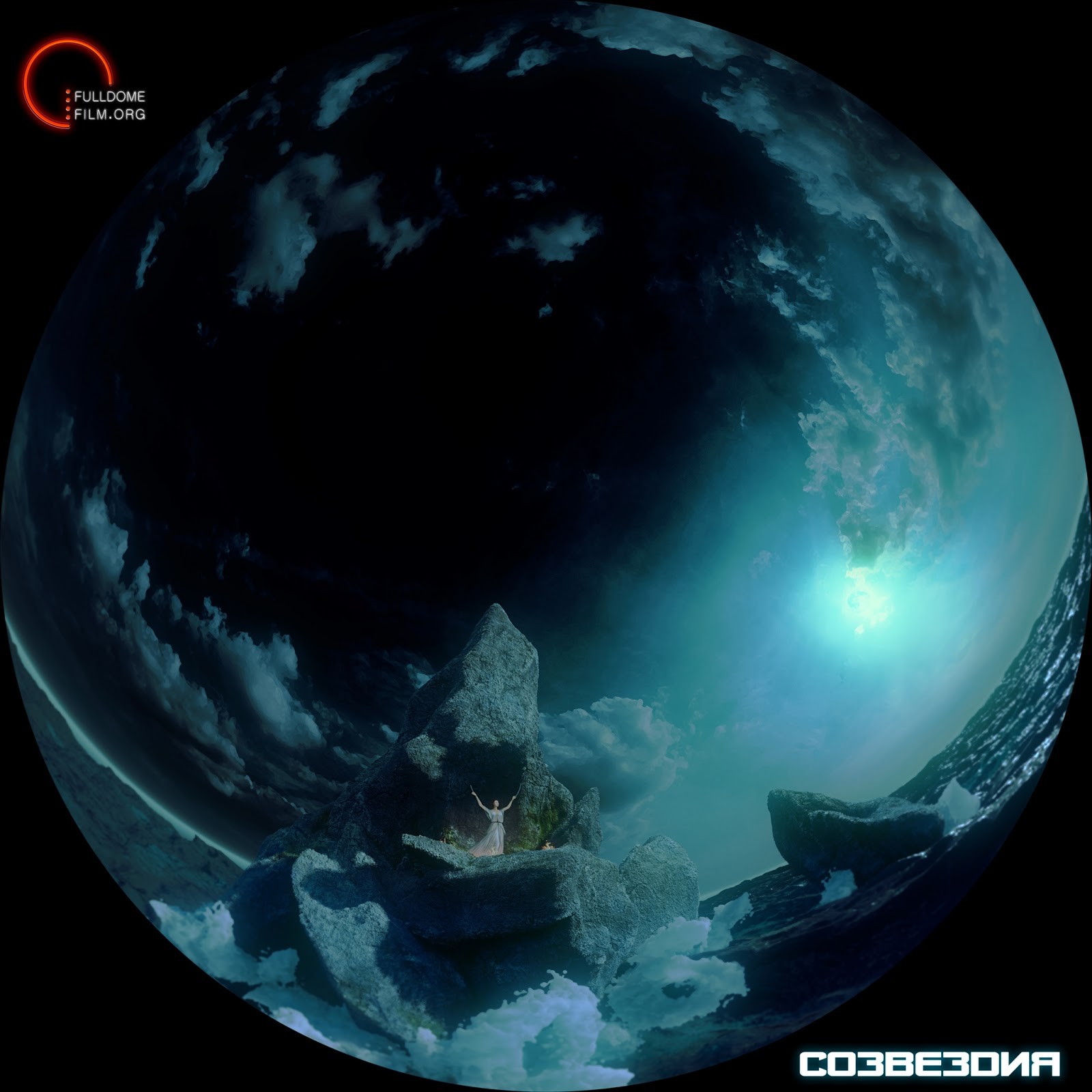 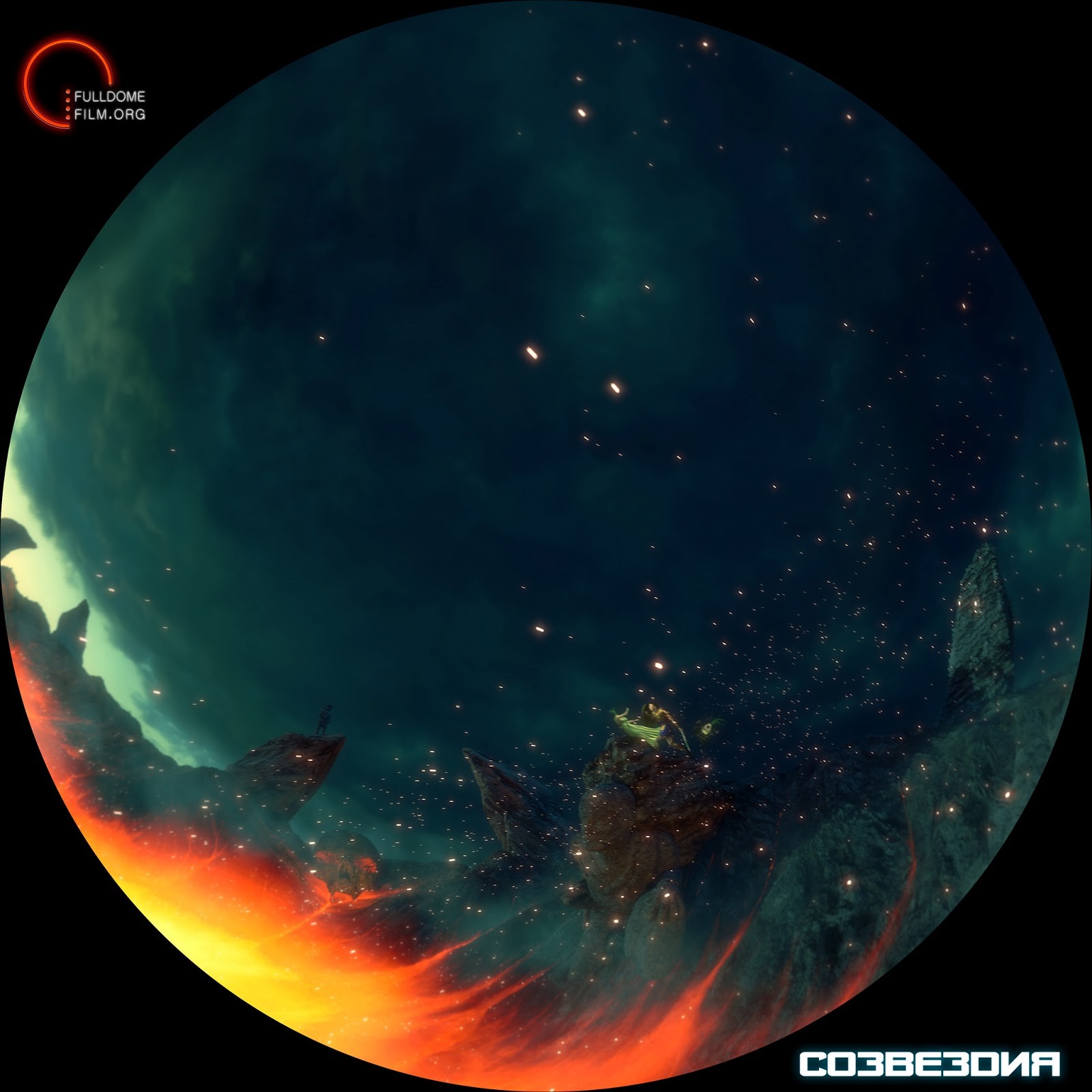 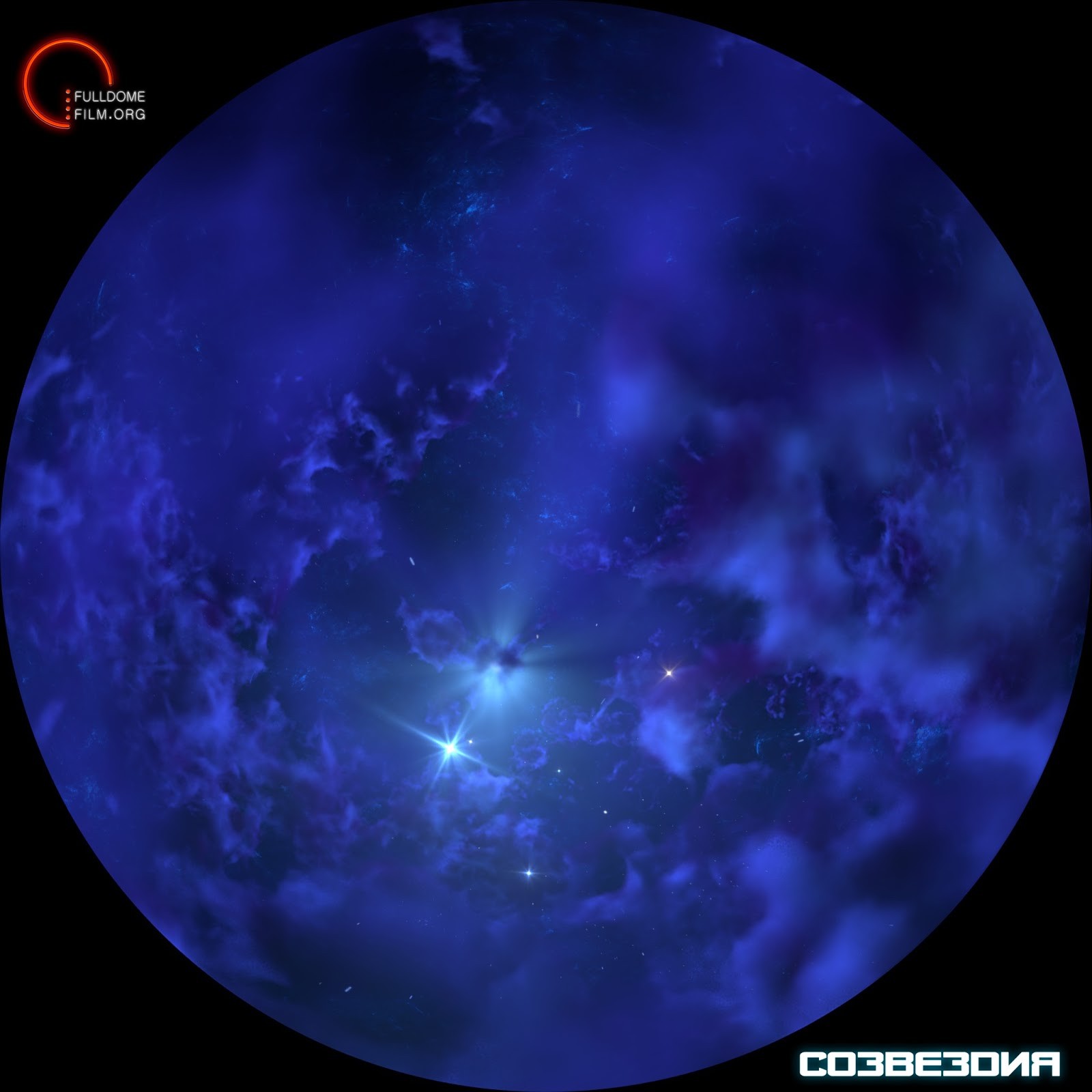