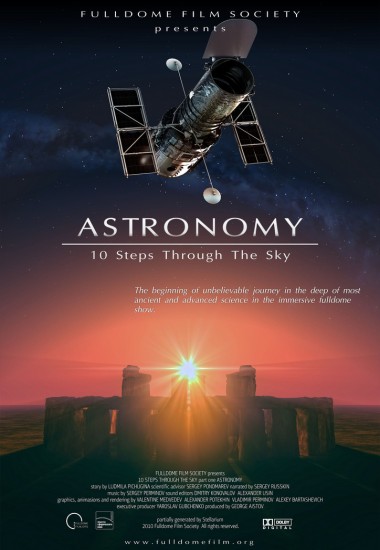 ASTRONOMY is an introduction to astronomy basics, its history and major discoveries.The show presents many educational topics – such as stars locations, constellations, the solar system, etc – and also tells the audience about Galileo and Copernicus’ discoveries. ASTRONOMY also presents the achievements made possible by the Hubble Space Telescope and reveals perspectives of the James Webb Space Telescope too, which is expected to be launched in 2014. The show was created with the support of the Department of Astronomy and History of Natural Sciences of Nizhny Novogorod Pedagogical University. 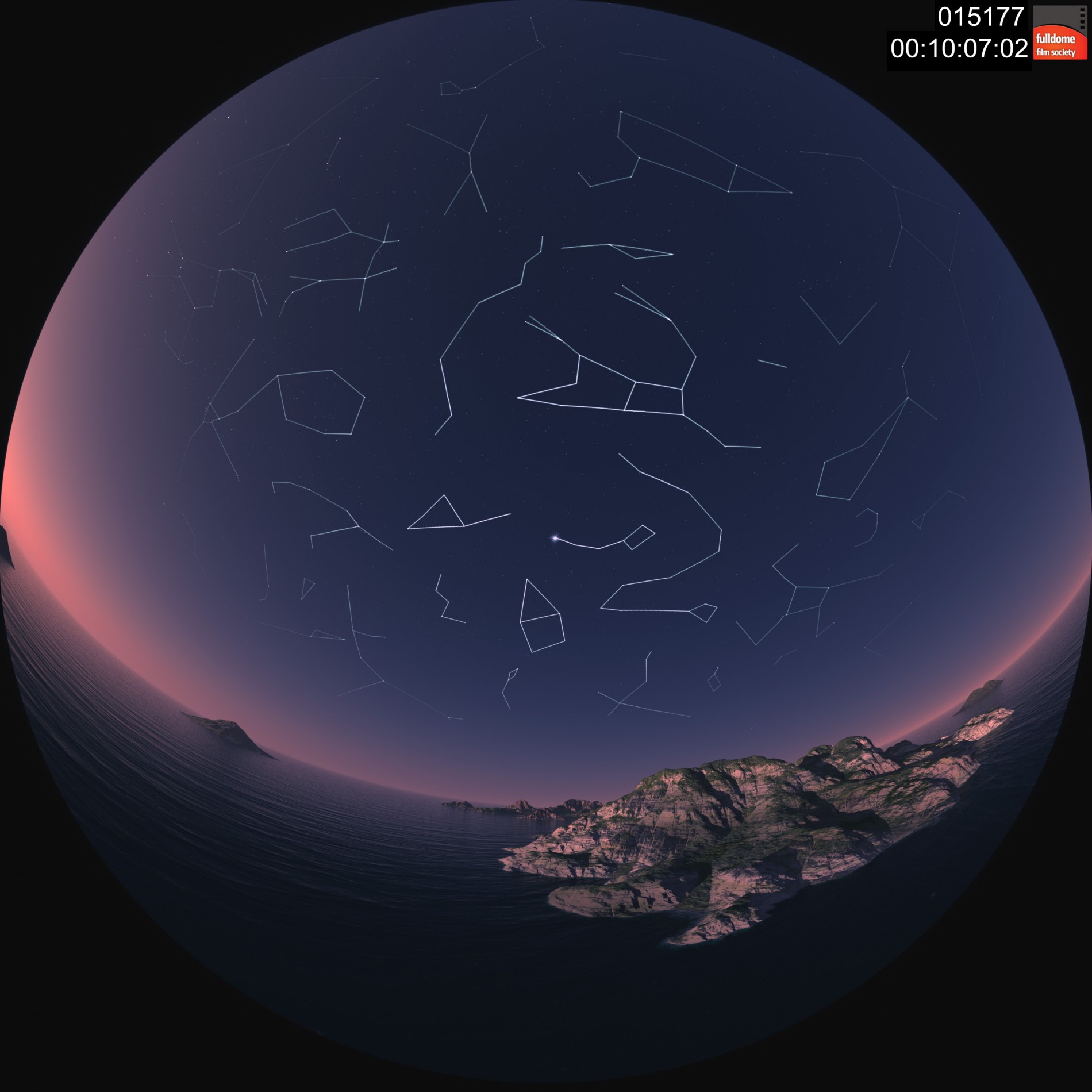 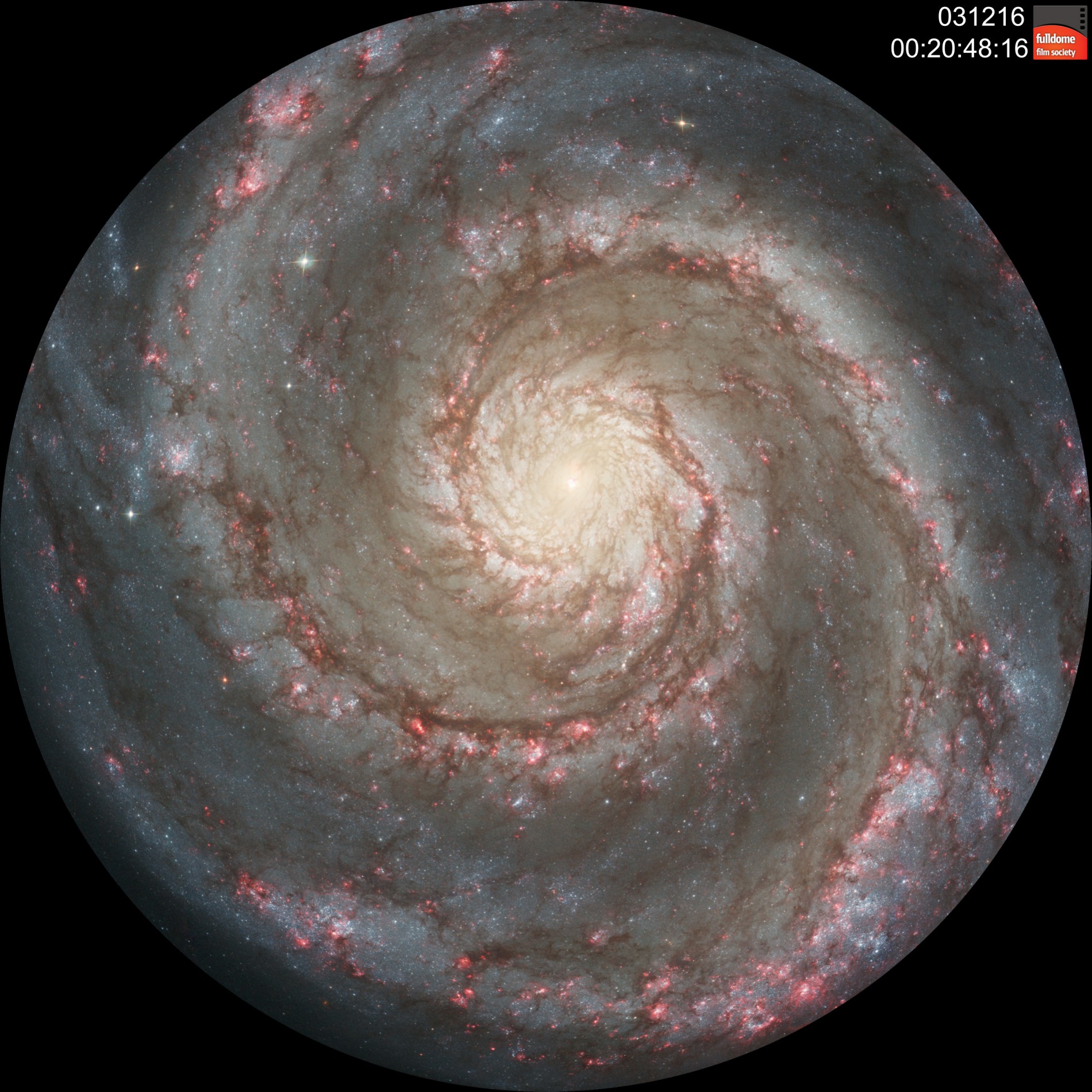 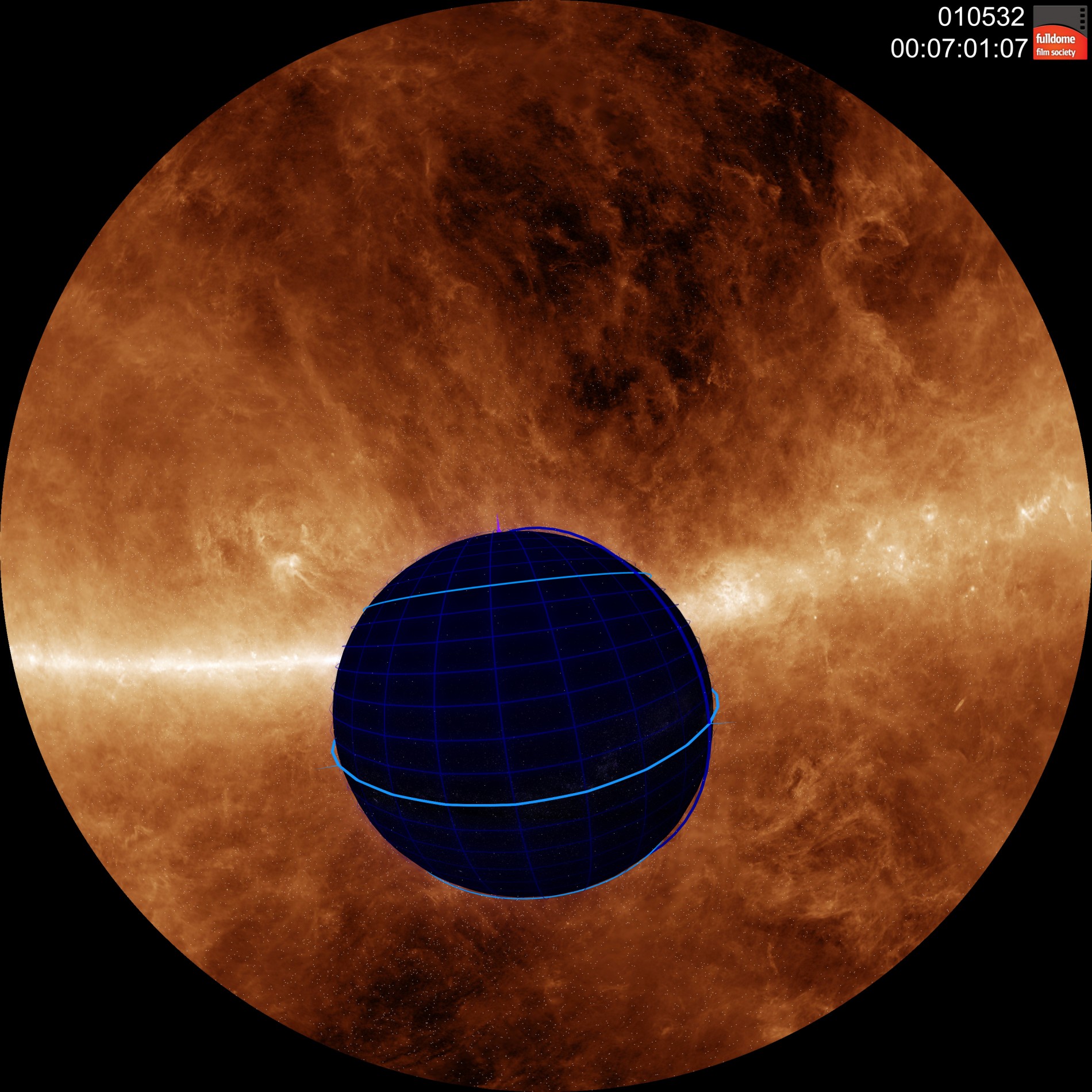 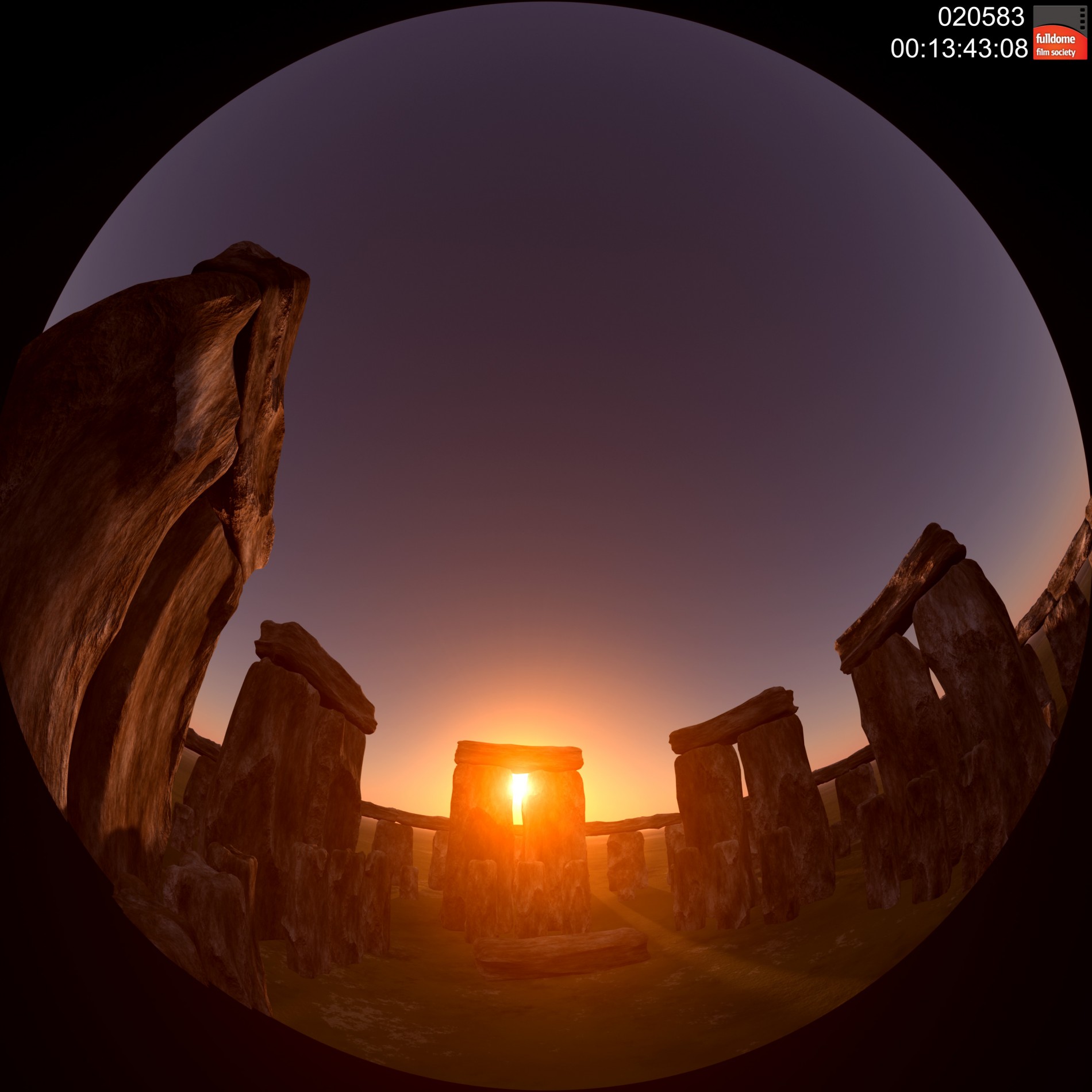 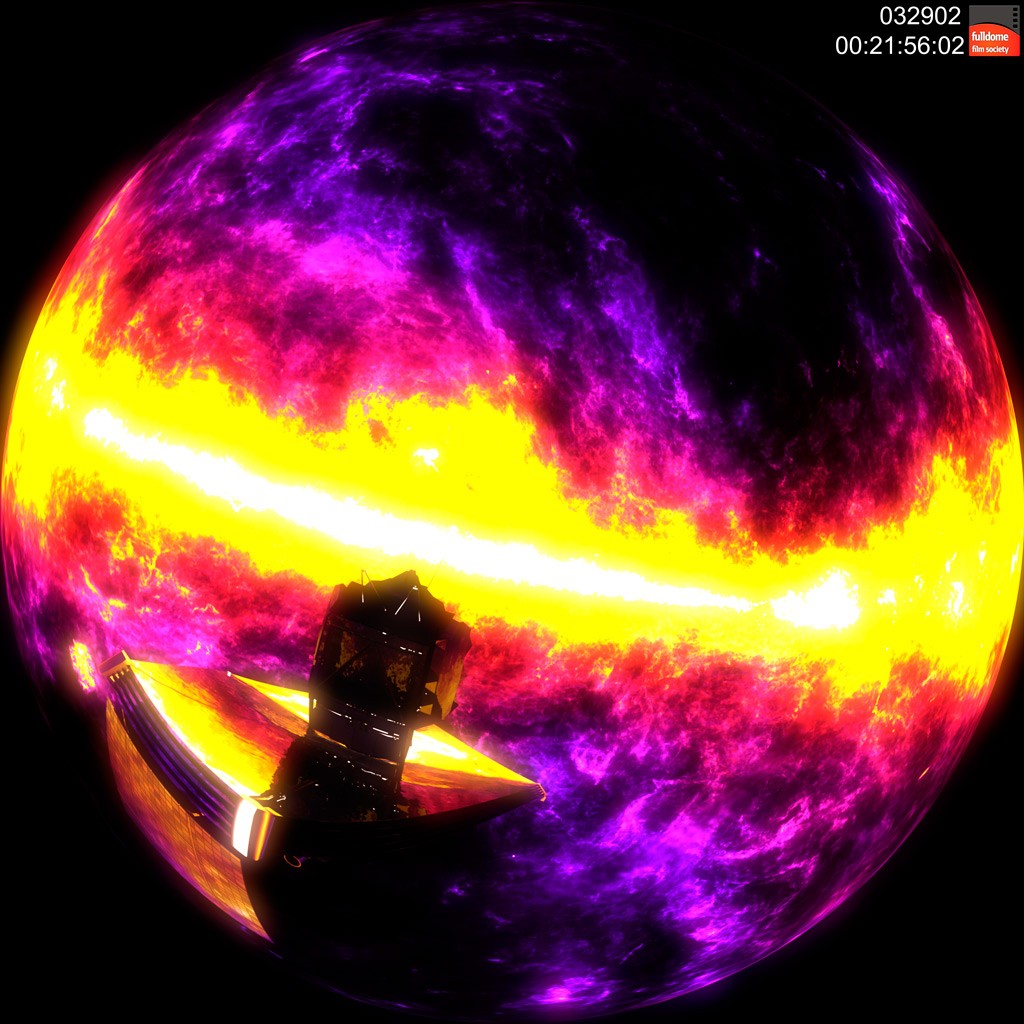 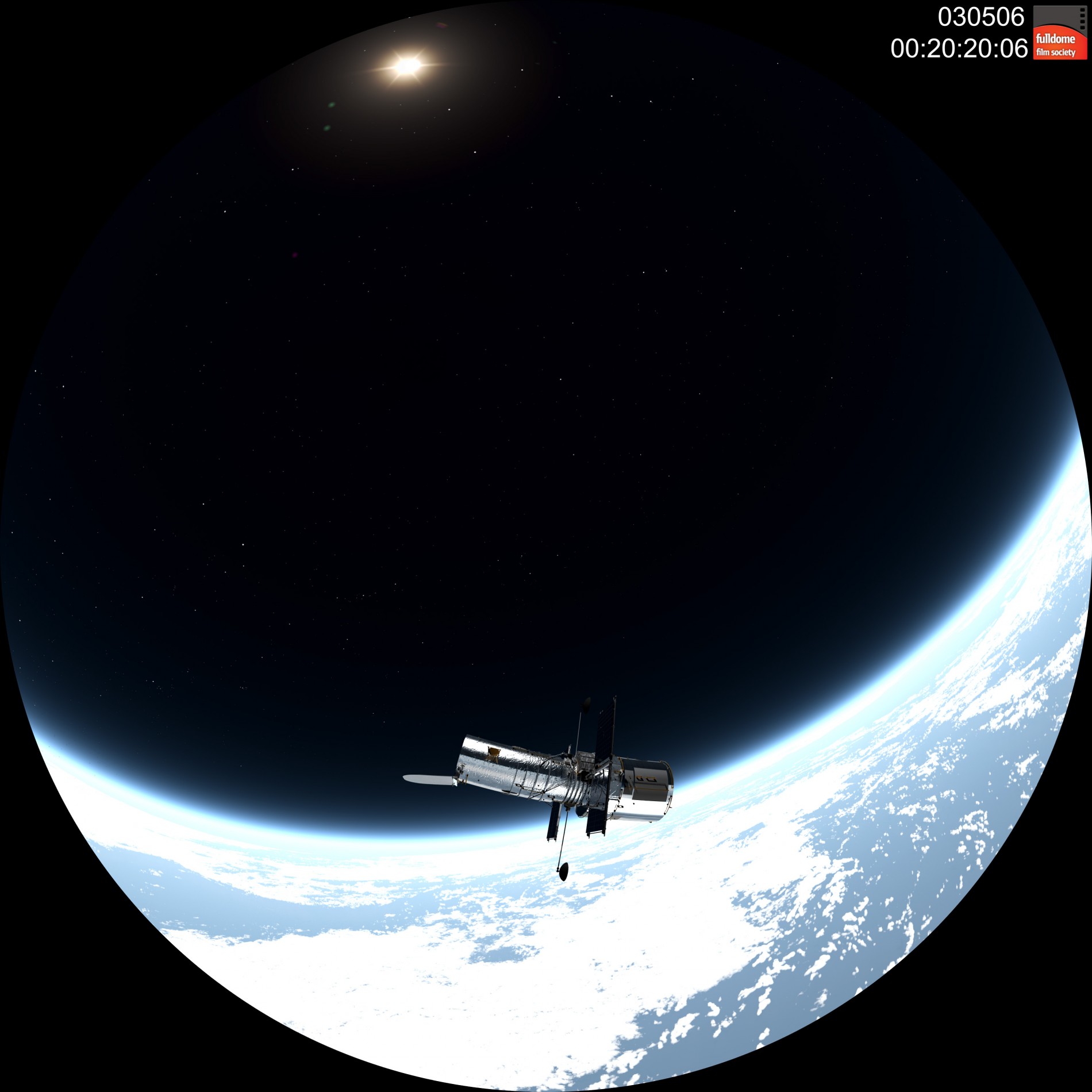 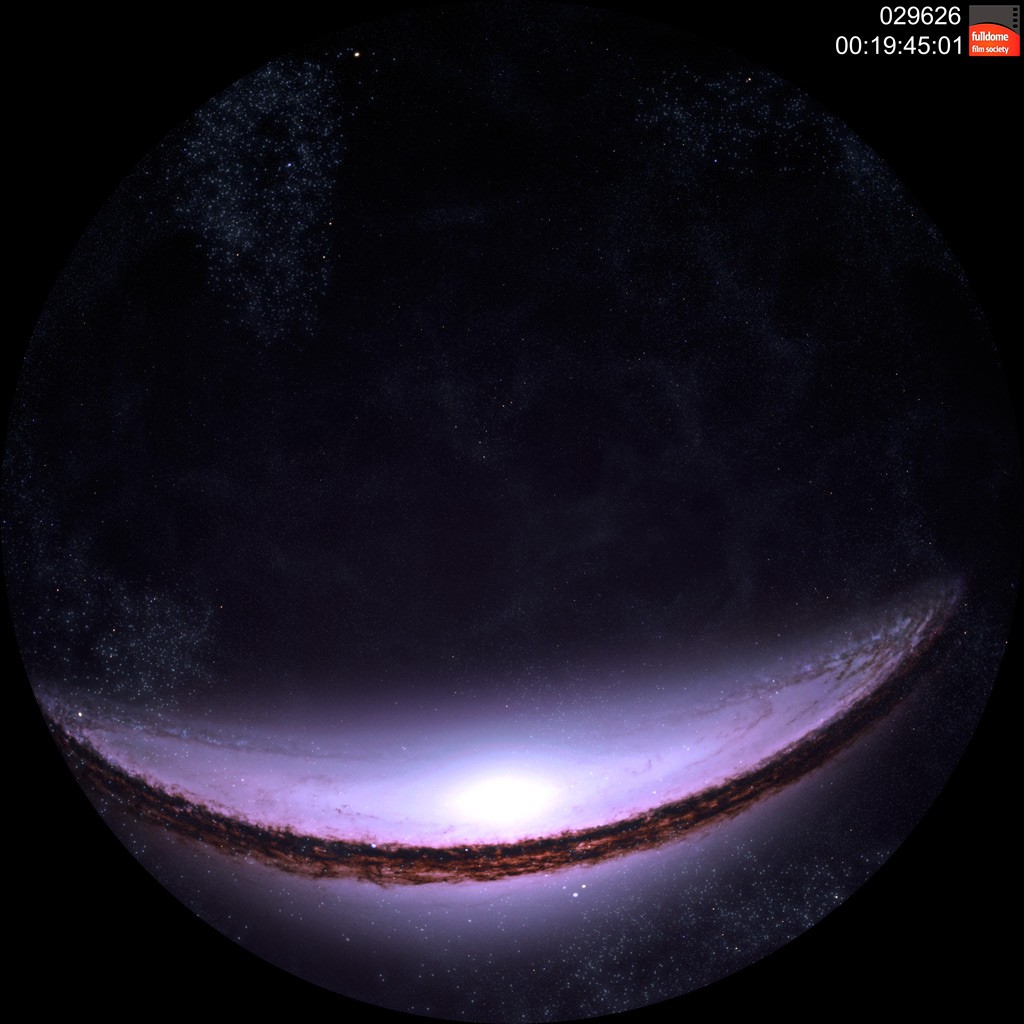