SIGGRAPH 2015 kicked off with an electronic dance party including a live performance by DJ Mobius8 and visual effects provided by Fulldome.pro. SIGGRAPH is the annual conference of the Association of Computing Machinery Special Interest Group on Computer Graphics and Interactive Techniques (ACM SIGGRAPH). This year’s conference was held in Los Angeles, California and the opening night party was held at the Vortex Dome in the downtown area. The existing 45 foot (14 meters) dome was fitted out with an eight projector Fulldome.pro system which achieved a bright and uniform image at stunning 4K resolution. The system also provided flexibility, enabling the VJ to accompany the pulsing sounds of Mobius8 with live, real-time visuals from Fulldome.pro’s own Meduza 360 Music Visualizer as well as other VJ software, including Resolume, and clips provided by laptops and servers. Chris Lawes, Director of Business Development at Fulldome.pro stated “[the system] allowed us to …show three or four different types of content throughout the evening and just see where the crowd’s vibe was at and respond to that”. John Laraio, the man behind Mobius8, said of the “amazing video content – its some of the best stuff I’ve ever seen – really cool”.

The President and CEO of Vortex Immersive Media, Ed Lantz, described it as an “awesome projection system” and went on to say, “Fulldome.pro has done a very impressive job. … to be able to come in and set up a system and auto align in a day is really for us a dream come true. Especially for the event kind of stuff that we do – this is perfect.” 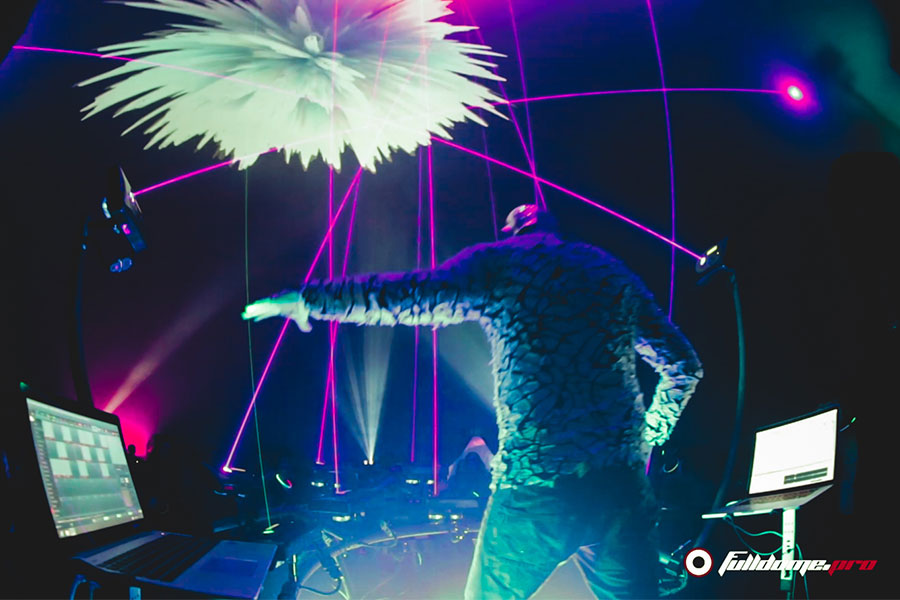 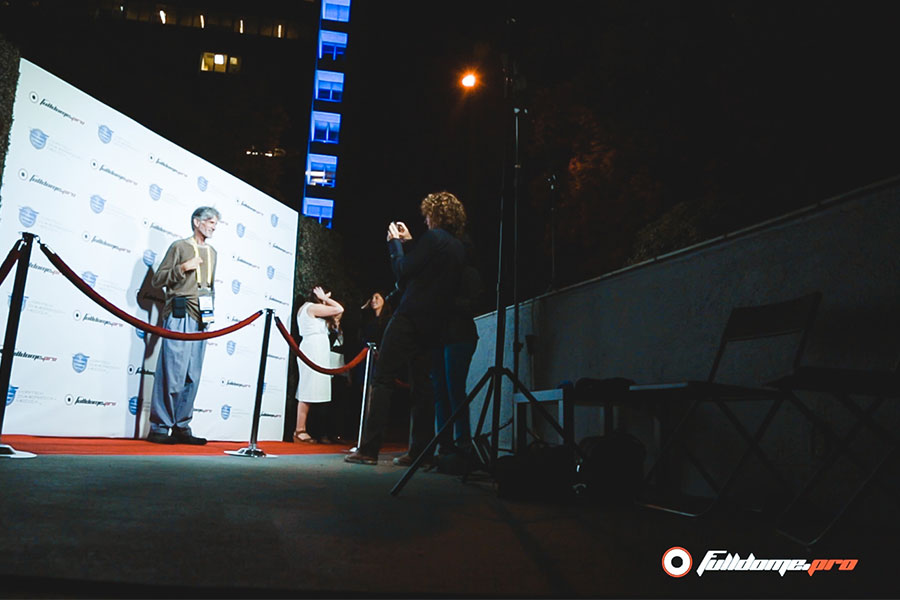 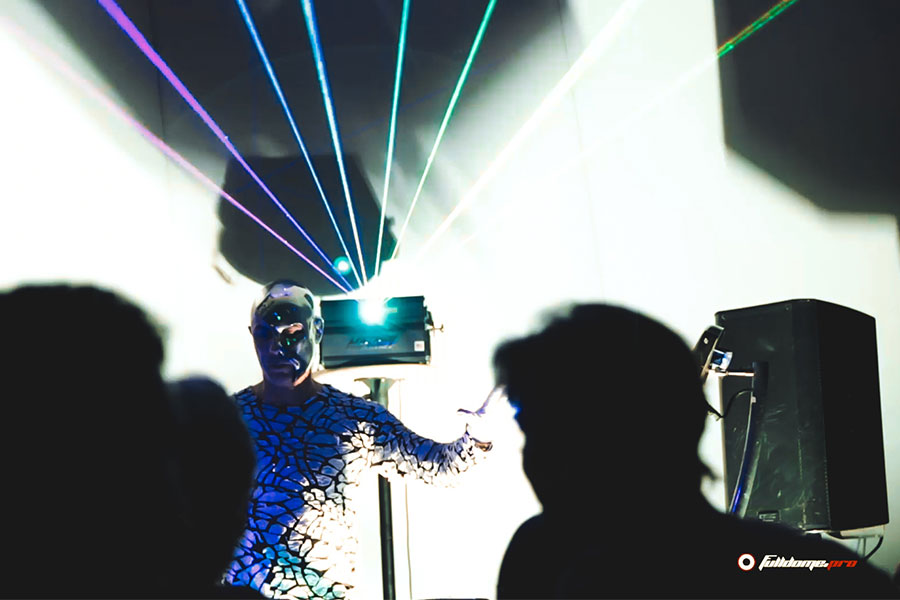 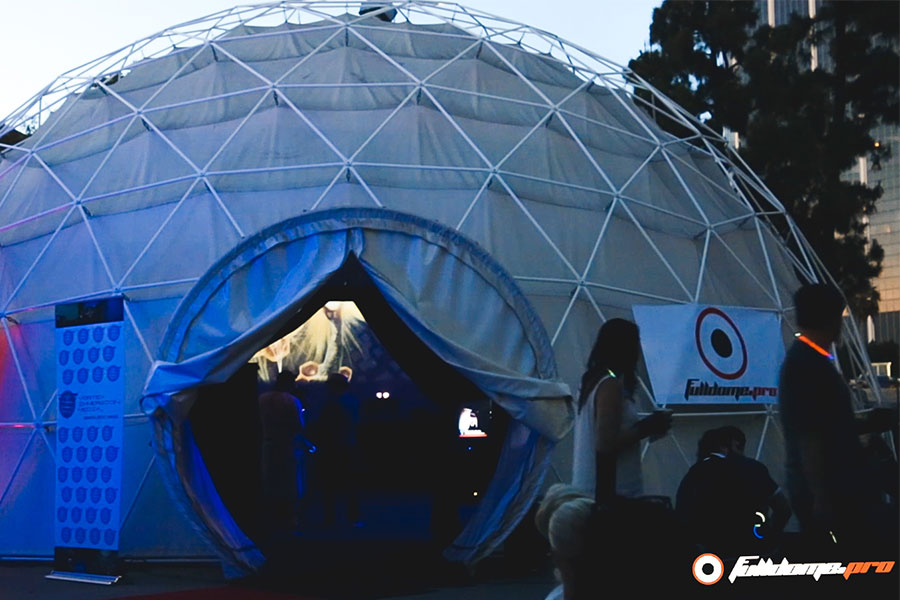 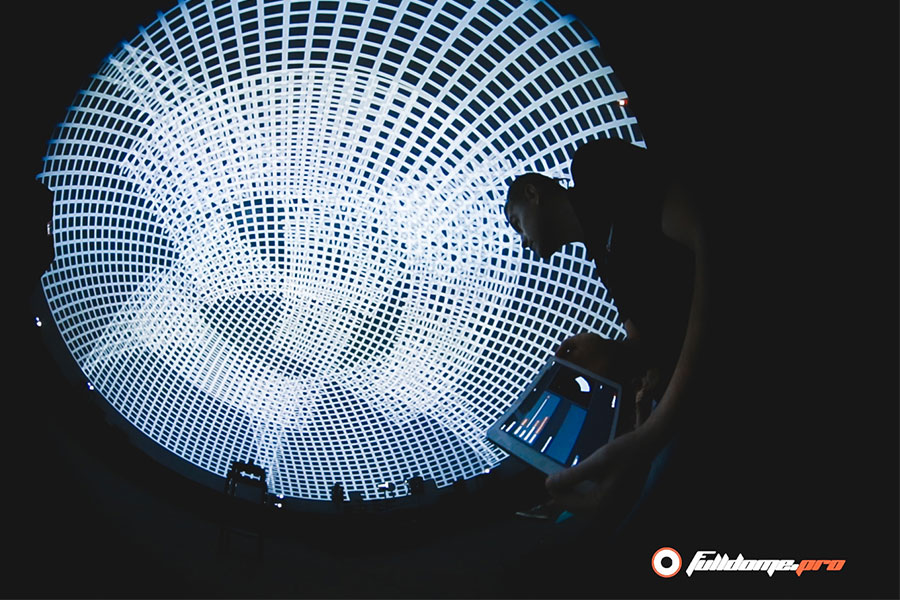 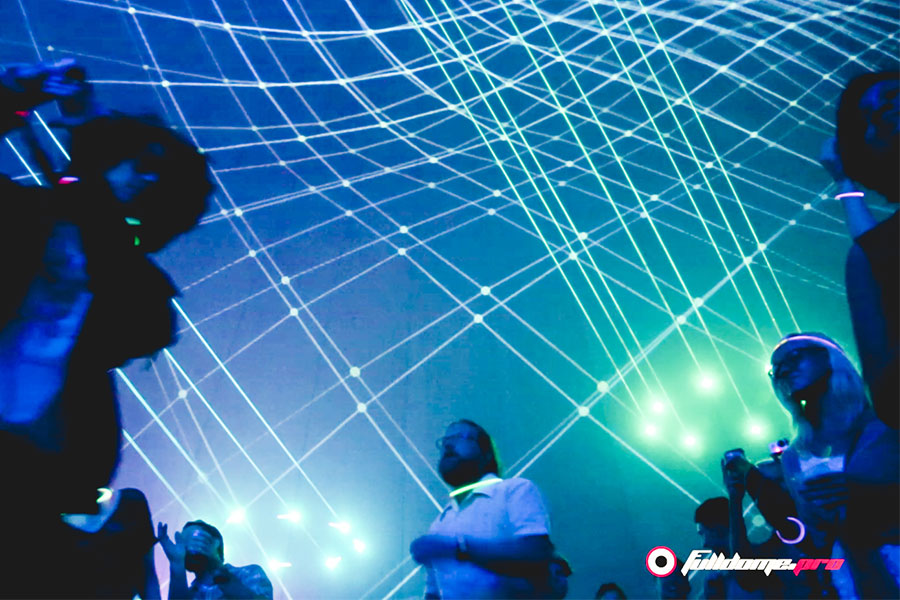 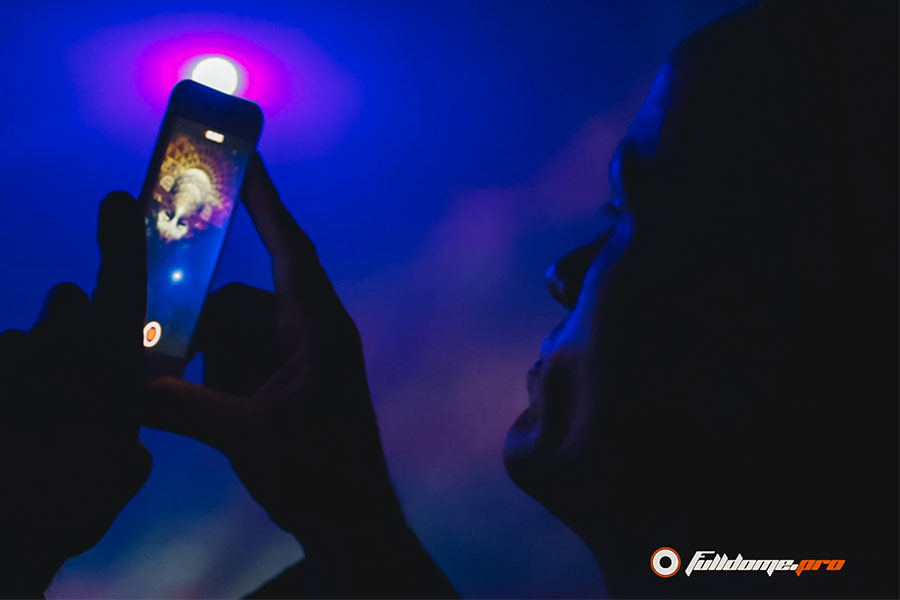 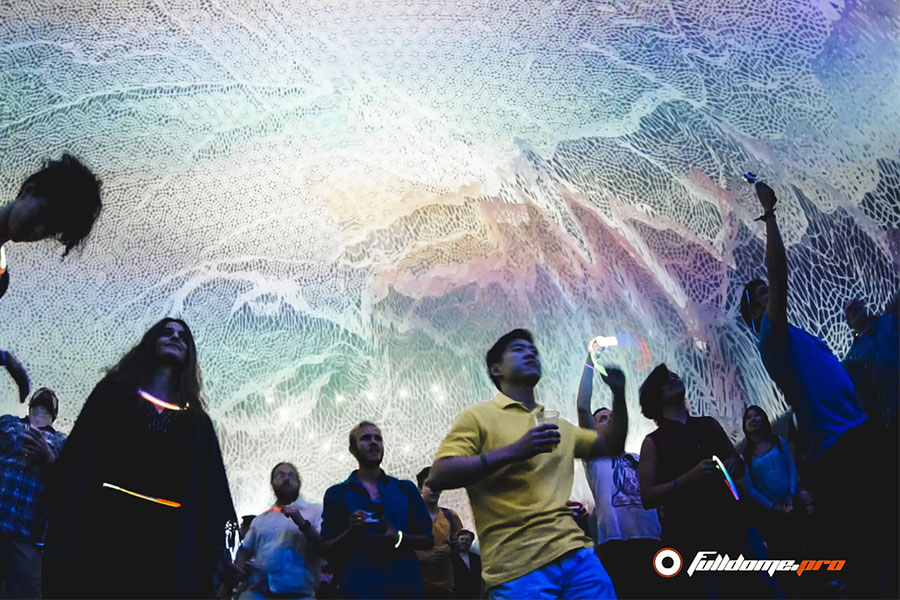 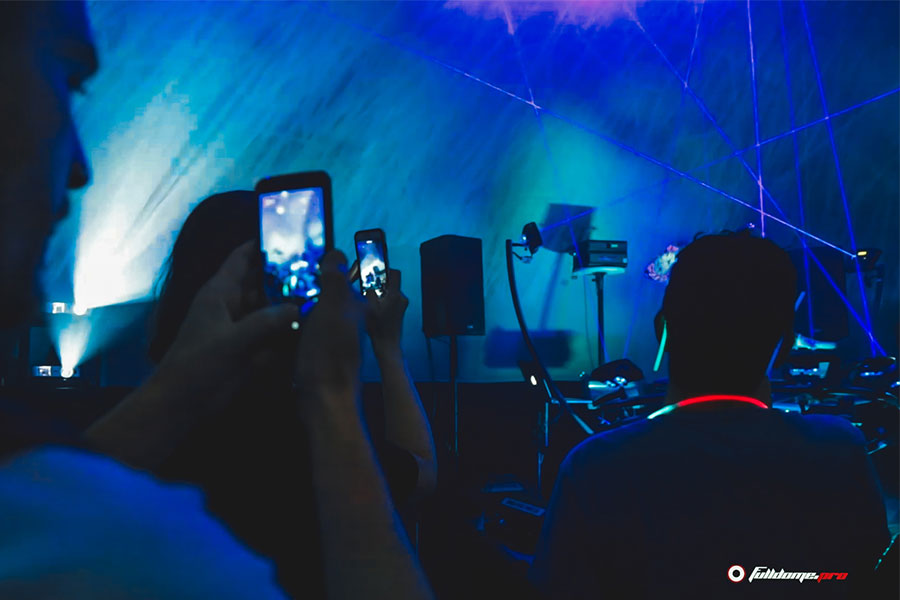 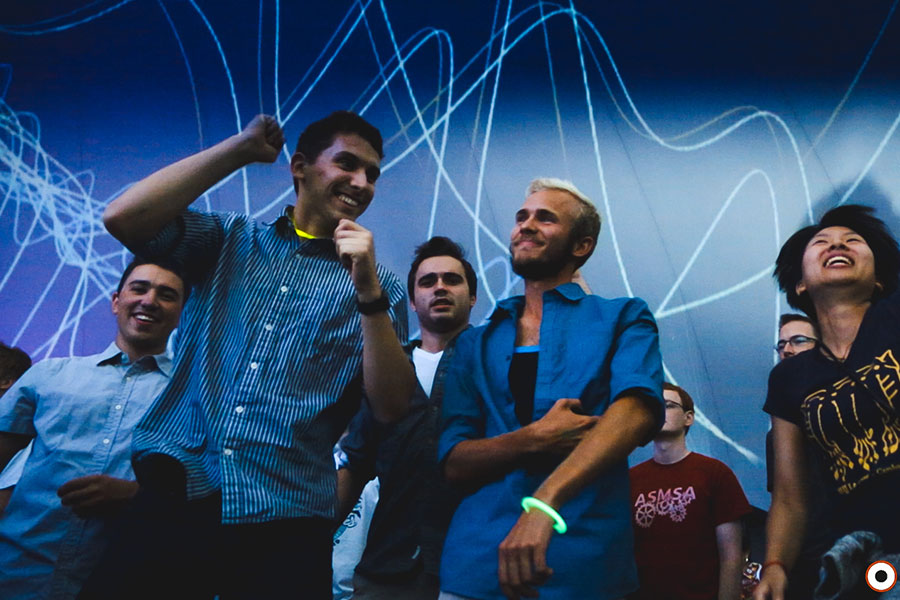