ATMA360: performances in the event dome

We have already written about the permanent dome that opened at the Stas Namin Theatre in Moscow at the end of August. After a grand party to mark its opening, visitors to the АТМА360 expected nothing less than a bold and colourful continuation from us – and we were ready. The АТМА360 is now a modern venue for concerts and next-generation presentations in the very centre of the city. The live performances in the dome with musical synchronization and a fractal show have already become popular and gather full houses for concerts.

To find out what happened at the opening and how we wowed the guests, click here. 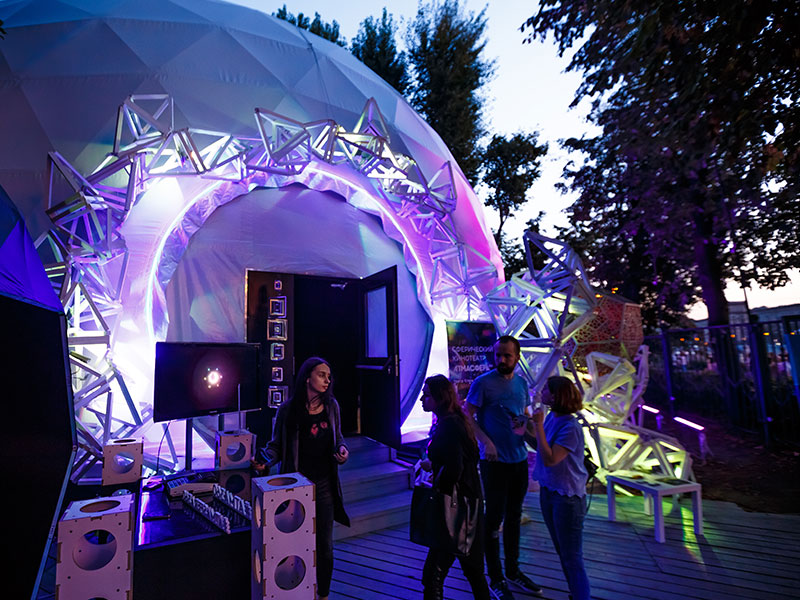 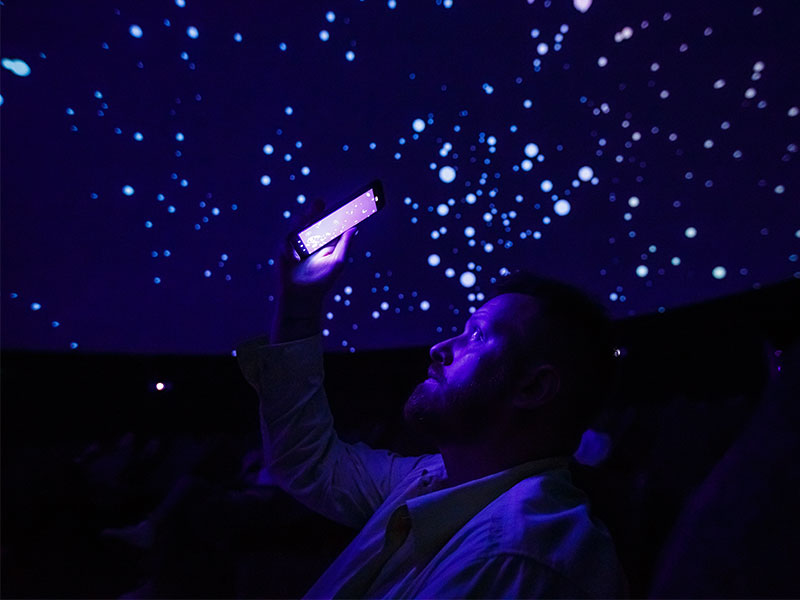 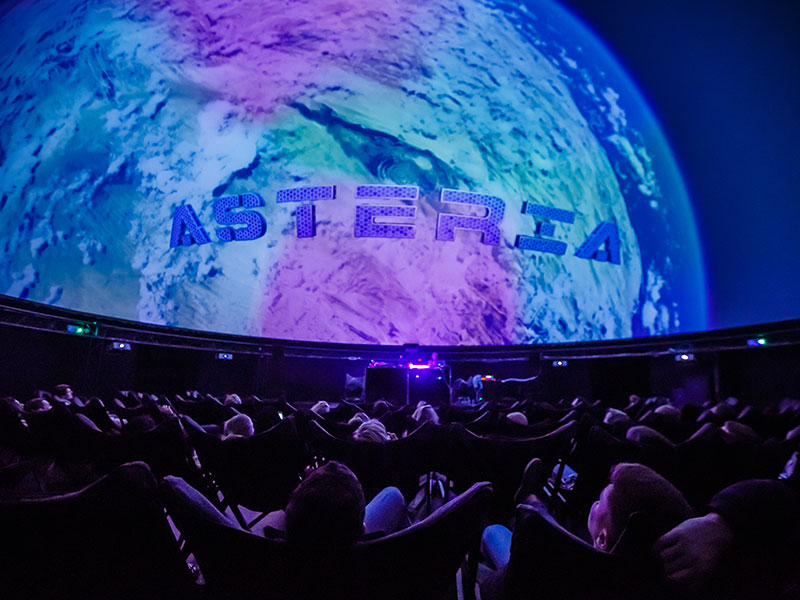 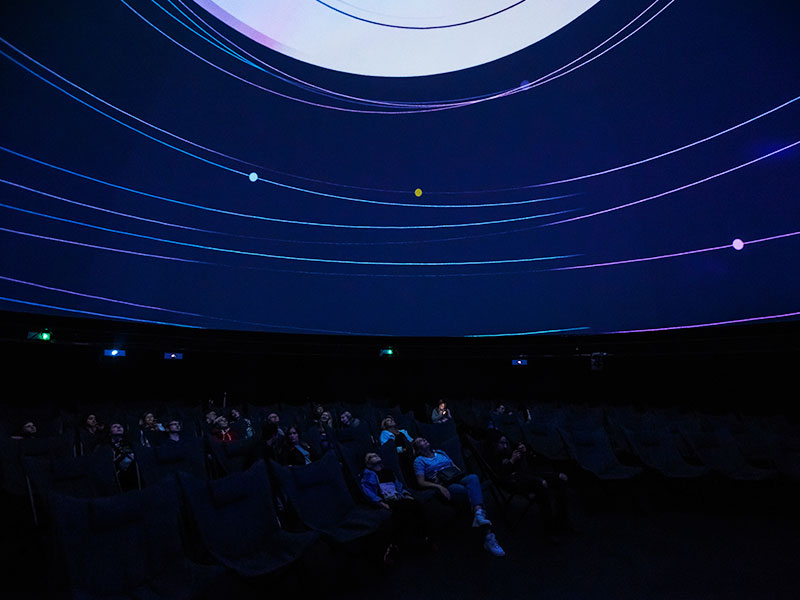 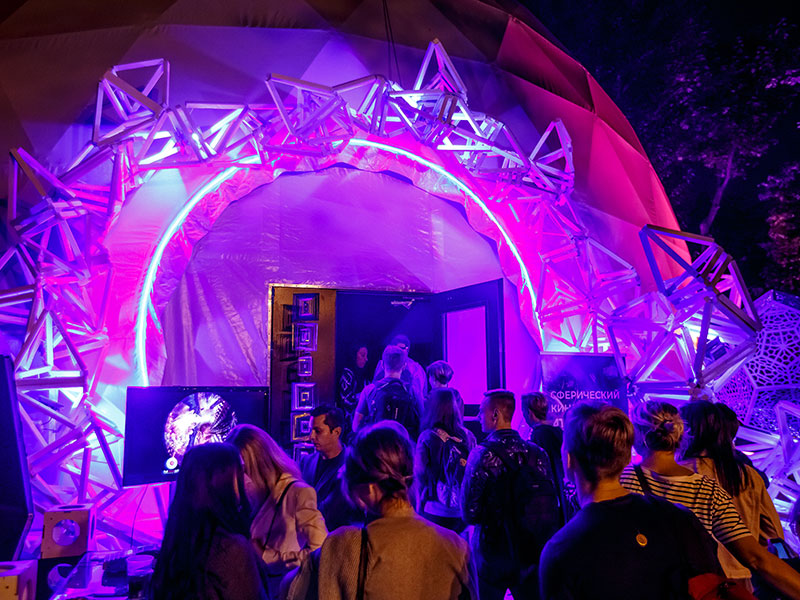 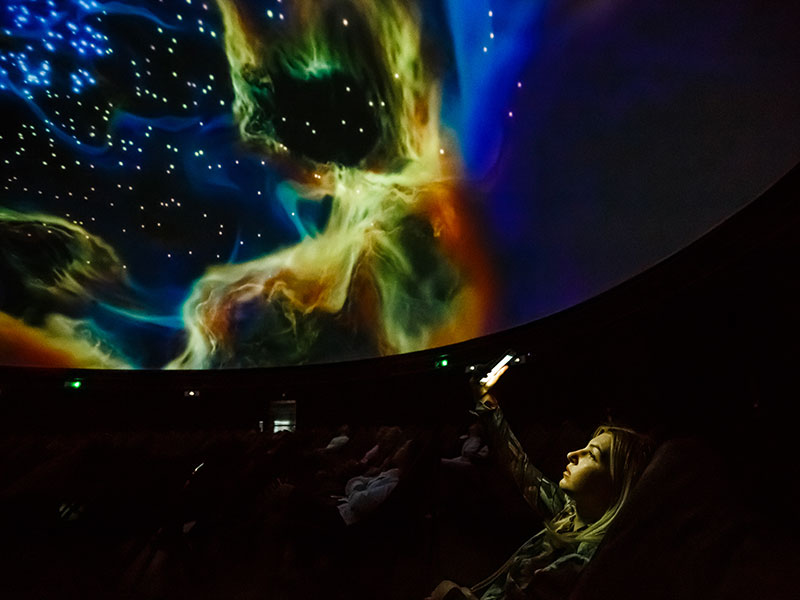 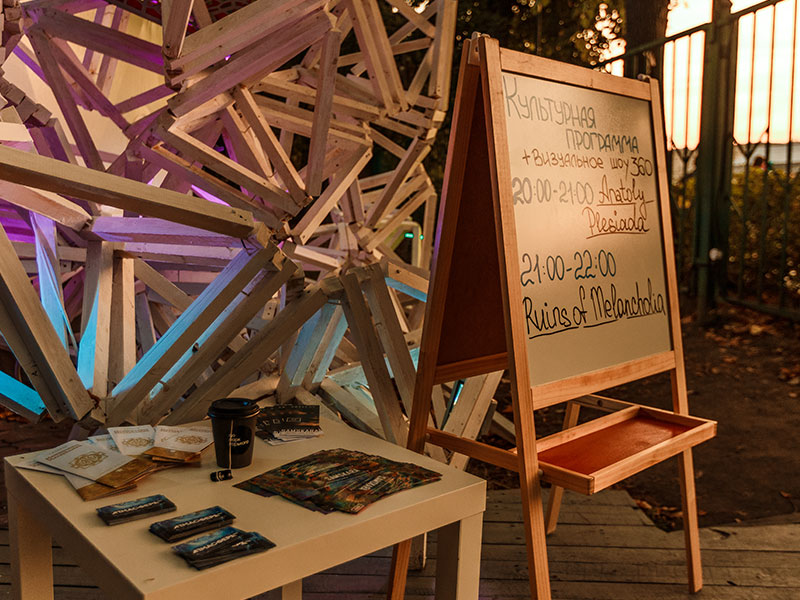