Visitors to the 5th China Charity Fair in Shenzhen, China were drawn to the “big black ball” at the Chen Yidan Foundation exhibit. Those who queued for a closer look discovered the “ball” was actually an eight meter (25 foot) 360° digital dome theatre and, once inside, were treated to an immersive show exploring the cultural history of the Miao people. The Miao are one of over 50 officially recognized ethnic minorities in China and include the Hmong people, who have a large diaspora in South East Asia and beyond to the western world. The three-minute show was created specifically for the Chen Yidan Foundation by 360ART.pro. It features stunning animation based on a traditional Miao butterfly motif and a beautiful soundtrack.

At the conclusion of the fair the dome was relocated to a plaza in Shenzhen, where the public could continue to delight in the show. Portable domes and easy to setup projection systems from Fulldome.pro make short term installations like this feasible.

The Chen Yidan Foundation was established in 2013 by philanthropist and co-founder of internet giant Tencent, Charles Chen, to preserve and promote traditional Chinese culture and education. 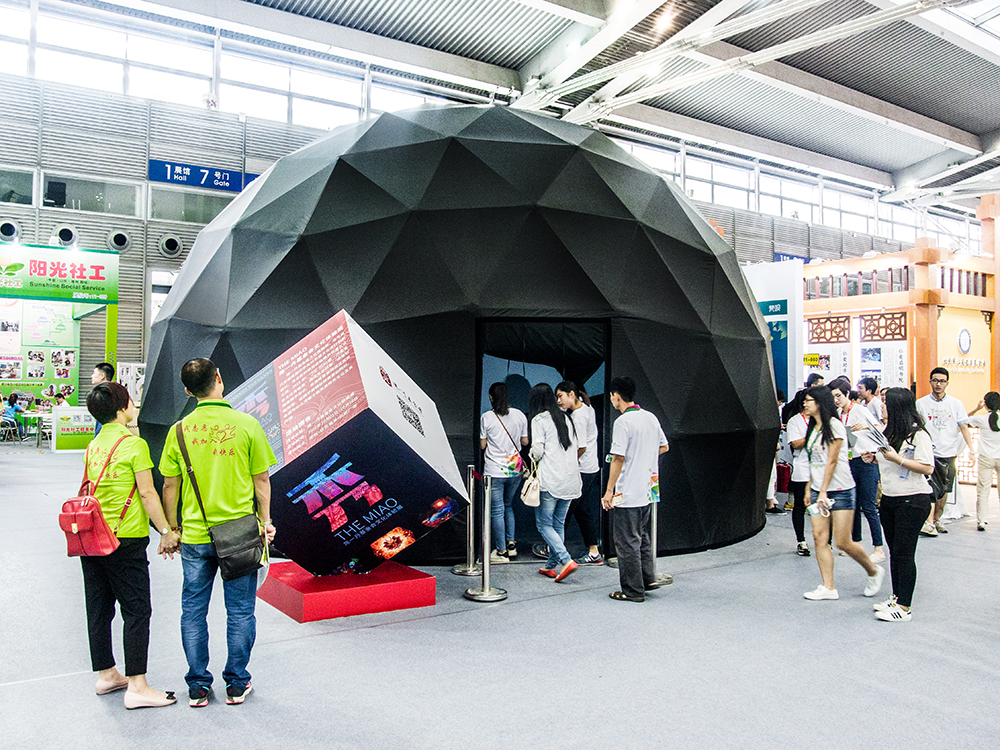 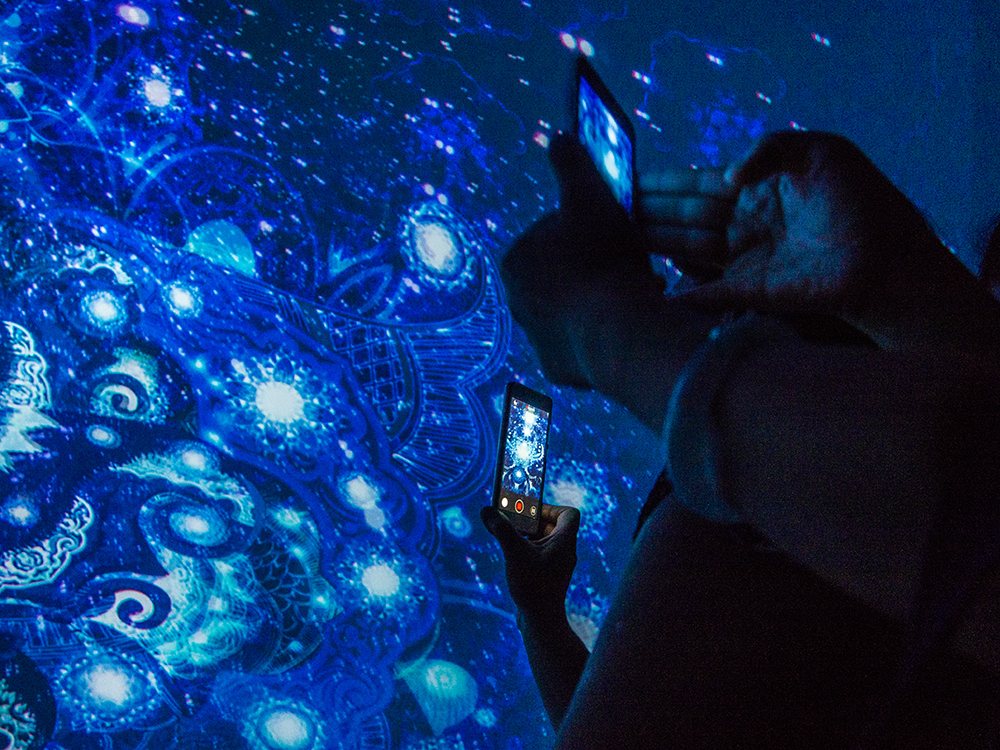 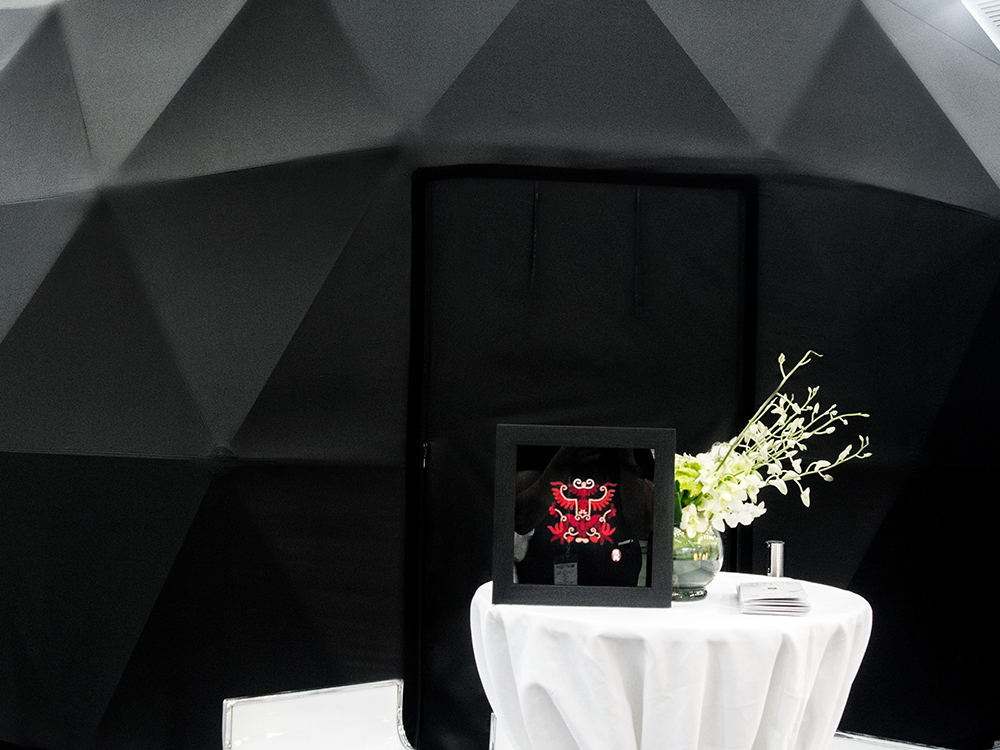 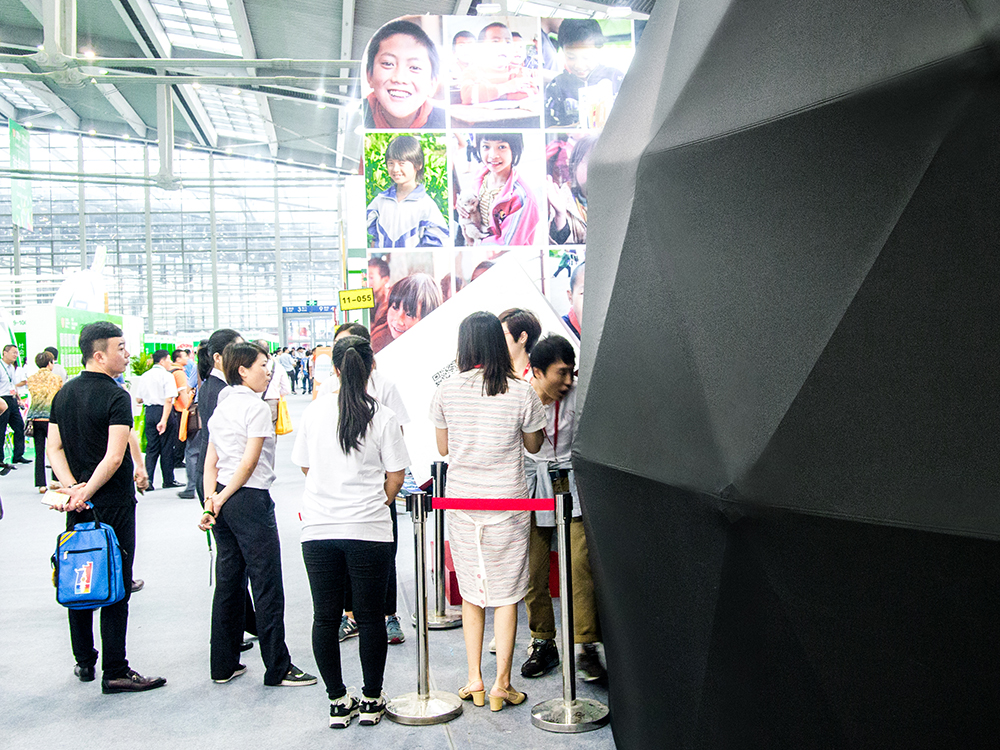 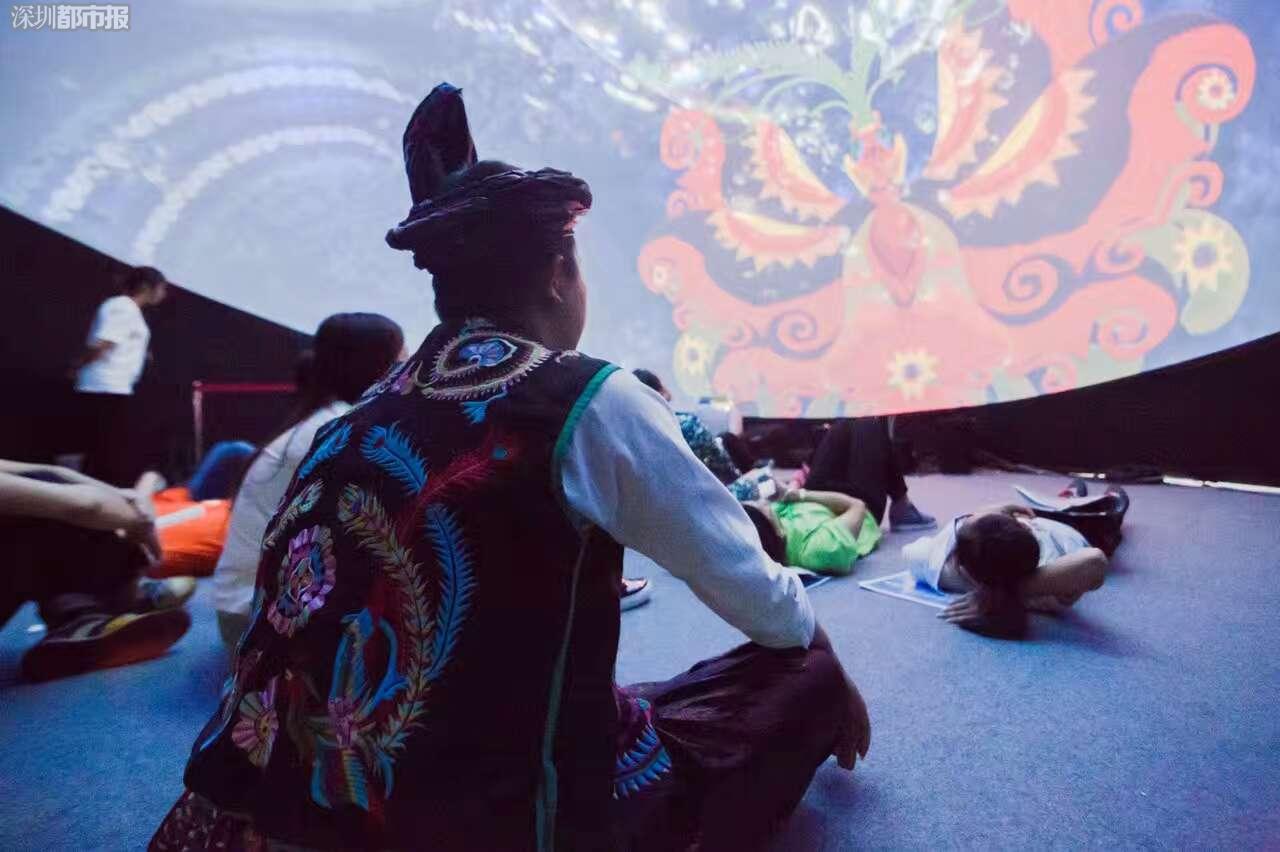