Fulldome.pro attended the IPS Fulldome Festival in Brno, Czech Republic in June 2016. We were among 150 delegates who enjoyed 66 fulldome films over three days at the Brno Observatory and Planetarium. Four shows from our studio, 360ART were featured at the festival – Samskara, Art Universe, Dino Planet and Chiang Mai Deep Trip – along with Rosetta, from our friends at Fulldome Film Society. Our favorite (besides the aforementioned) was Flower Universe from Makoto Azuma. In Flower Universe brightly colored flowers are packed densely in arrangements not seen in nature, then filmed close-up at 4K, in scenes that resemble a low-level fly-over of a planetary or lunar craft, indeed some balls of flowers spin past the lens and into the distance much like a passing planet.

Also of note was The Man from the 9 Dimensions, created for the Miraikan Museum Of Emerging Science And Innovation in Japan, by renowned Japanese horror film director Takashi Shimizu (the Ju-On series, a.k.a The Grudge). This state-of-the- art film explains complex theoretical physics, like Superstring Theory, in a bold and captivating fulldome show.

It was a great festival of sharing the latest in fulldome with old and new friends and we look forward to doing it again. 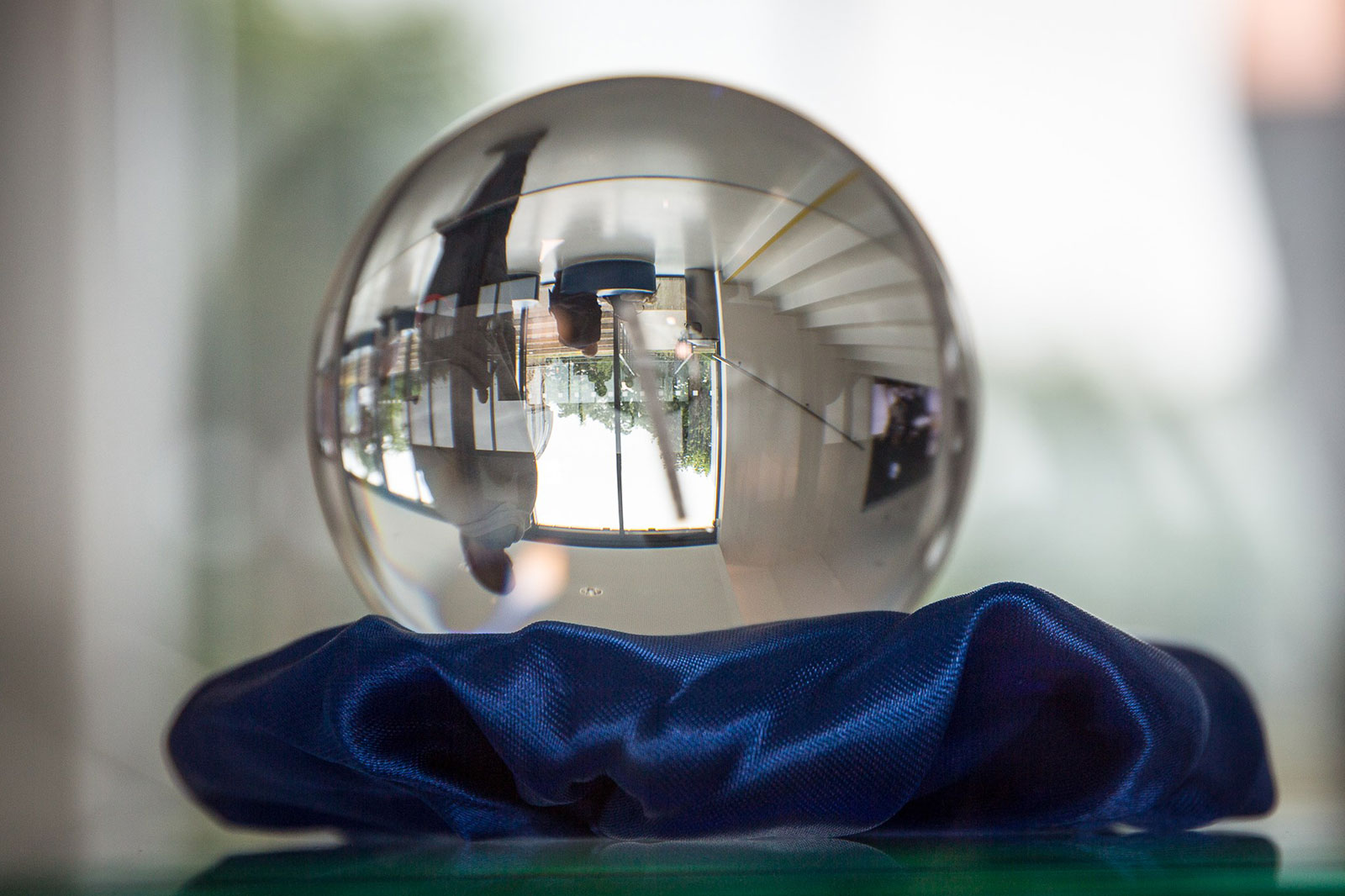 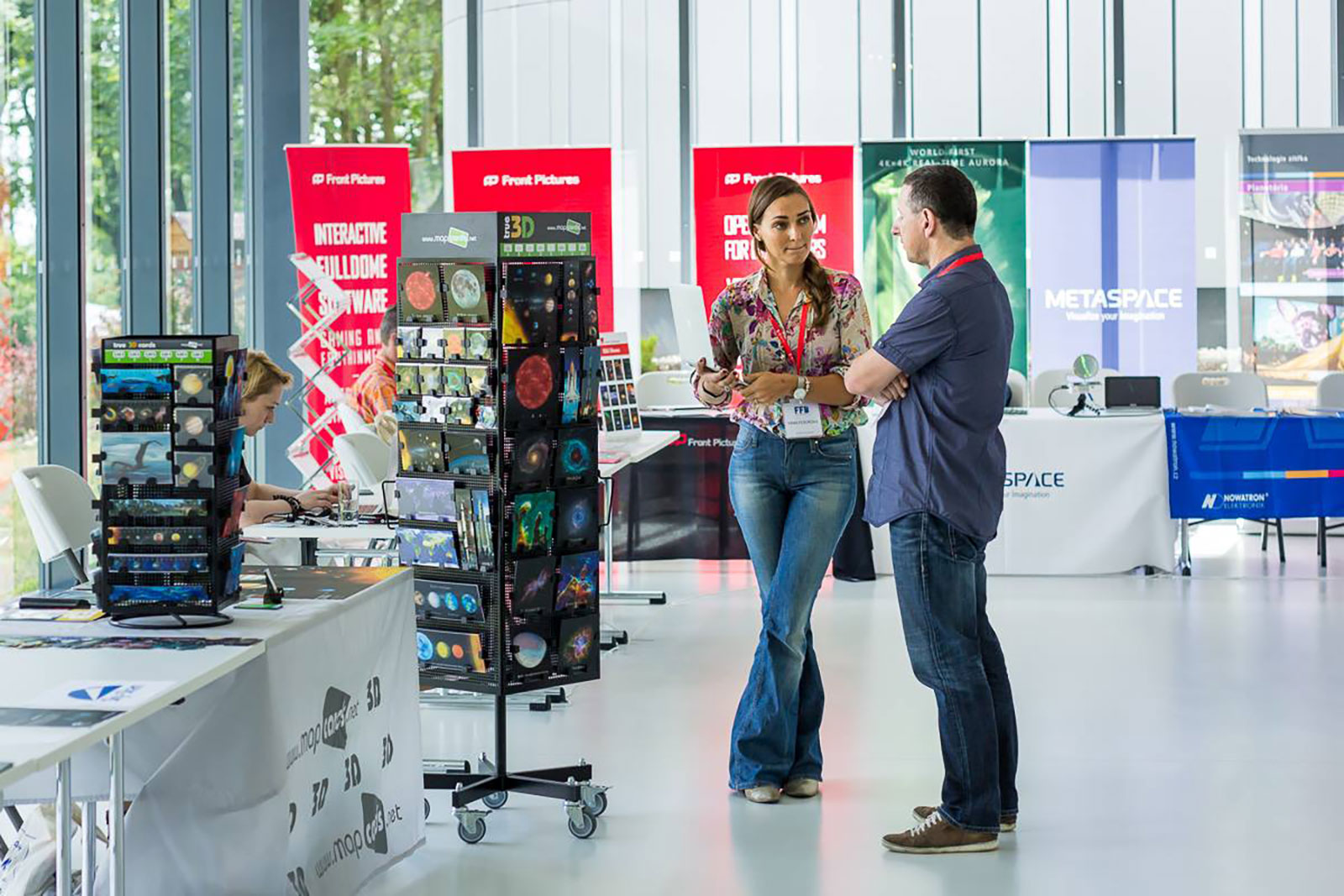 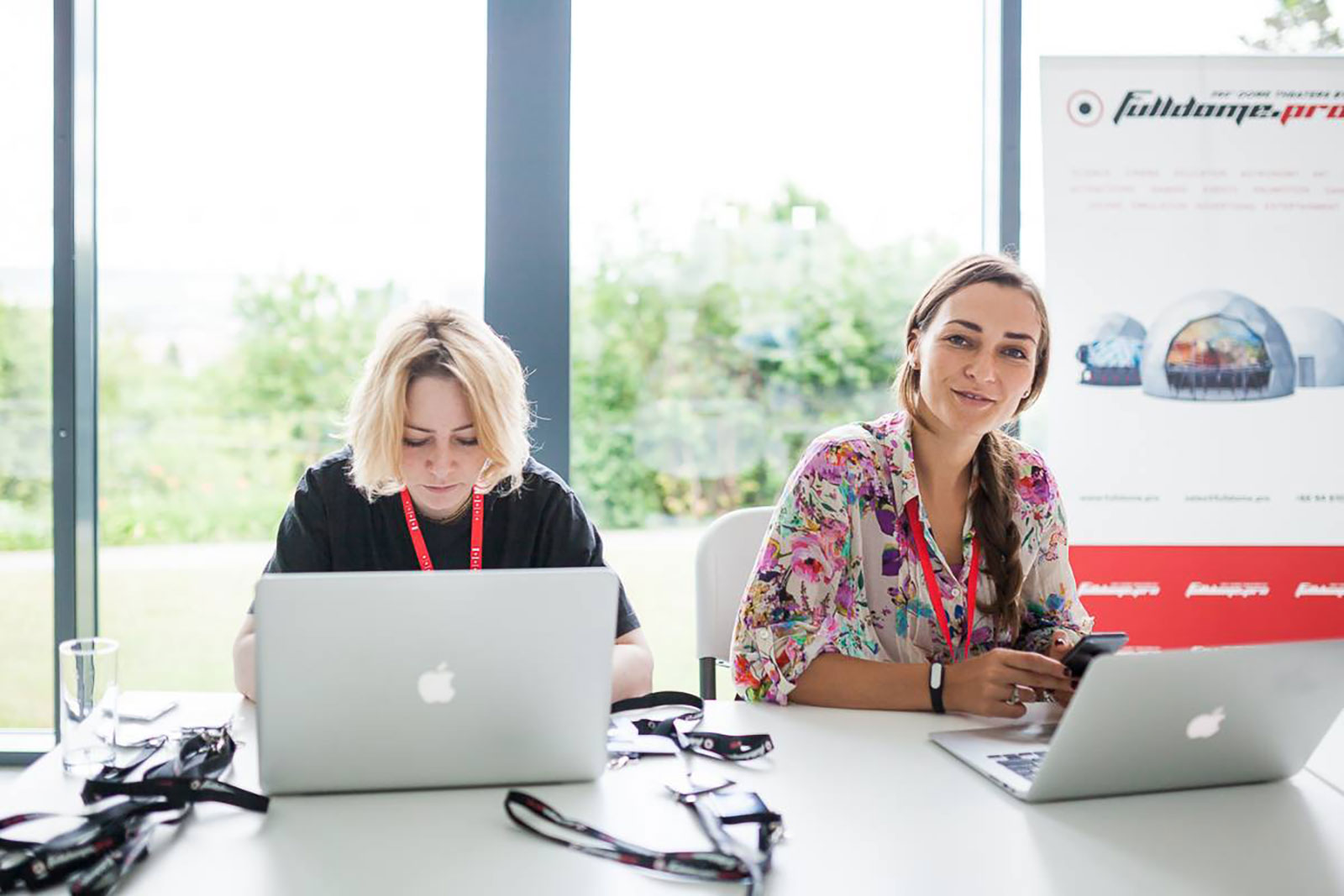