Android Jones and 360Art won first prize for Best Short Film. In receiving the award, Android Jones thanked FullDomeLab and praised the team as being “the most amazing, open-hearted and talented crew” he had worked with. Chris Lawes, Director of Business Development at Fulldome.pro, described the collaboration with Android Jones as humbling and one that FullDomeLab is “incredibly proud to be part of”. 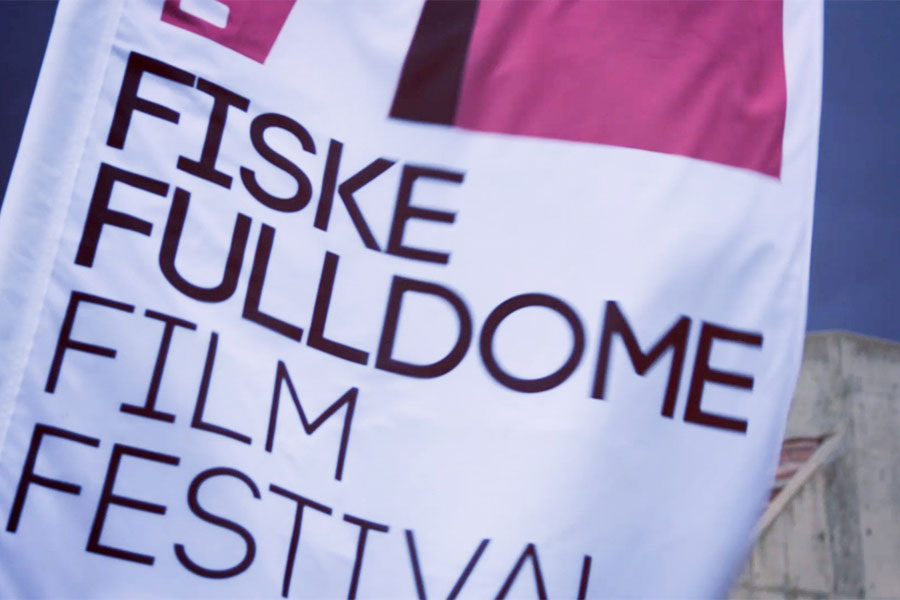 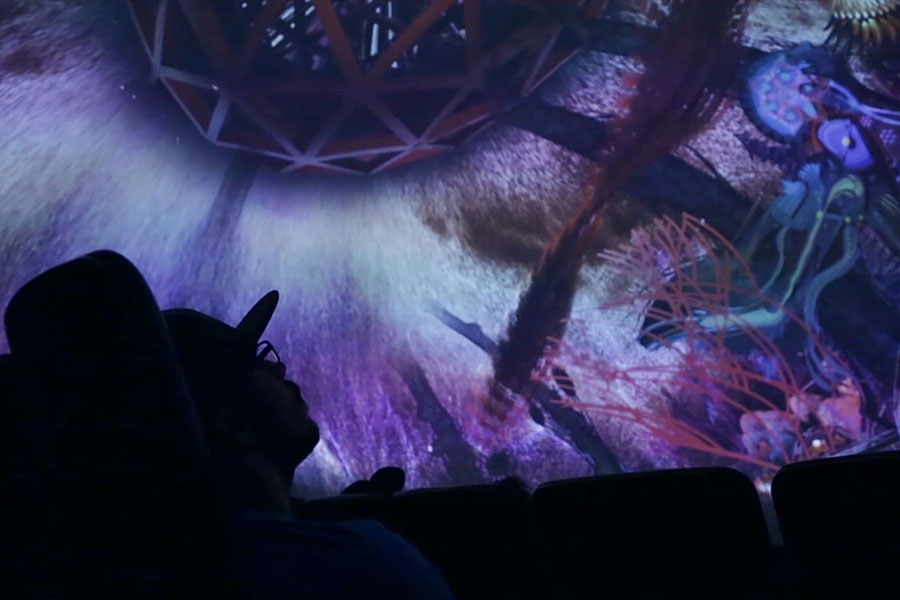 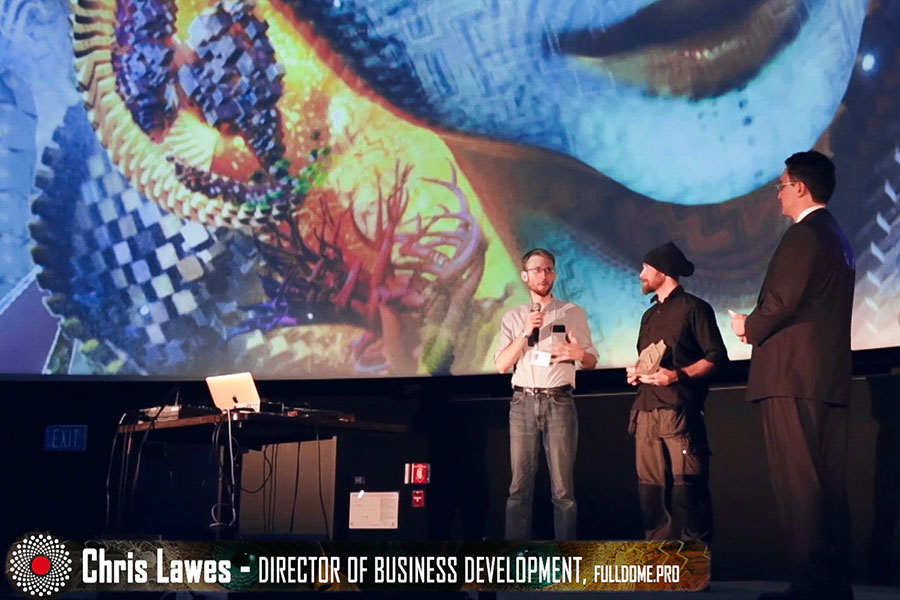 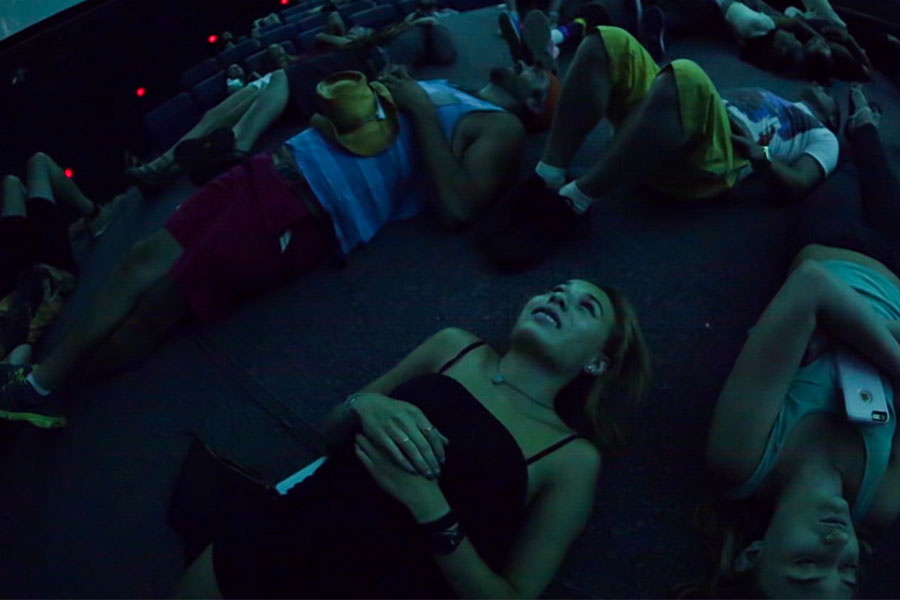 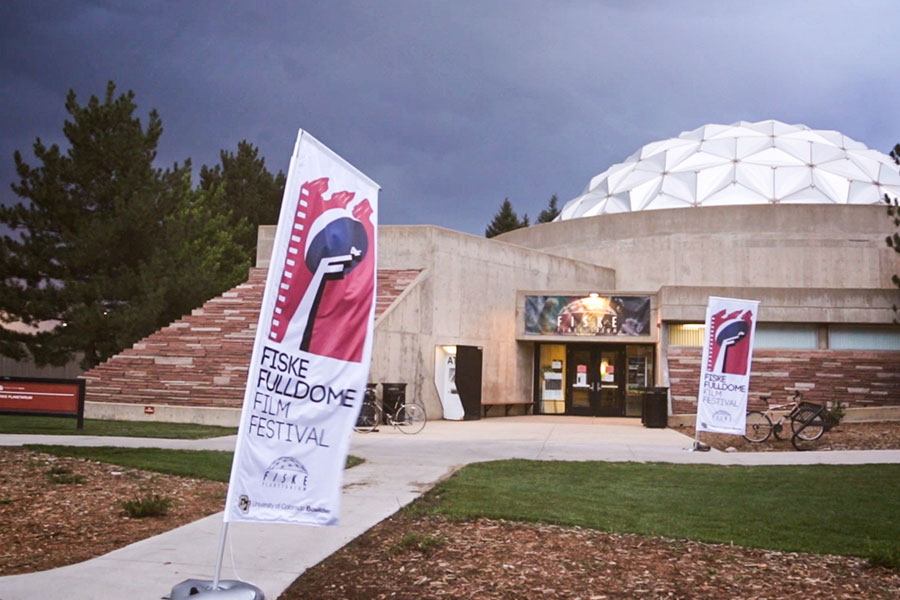 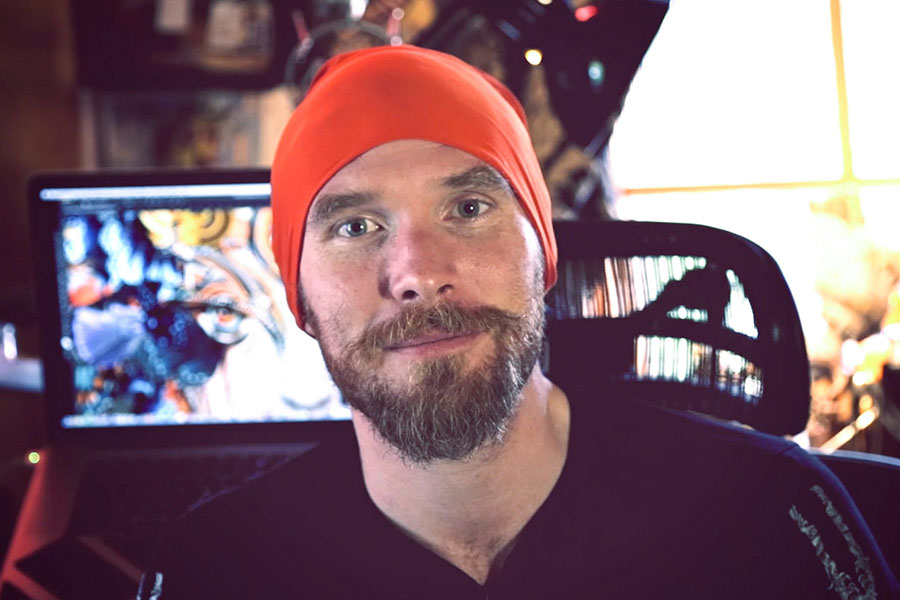 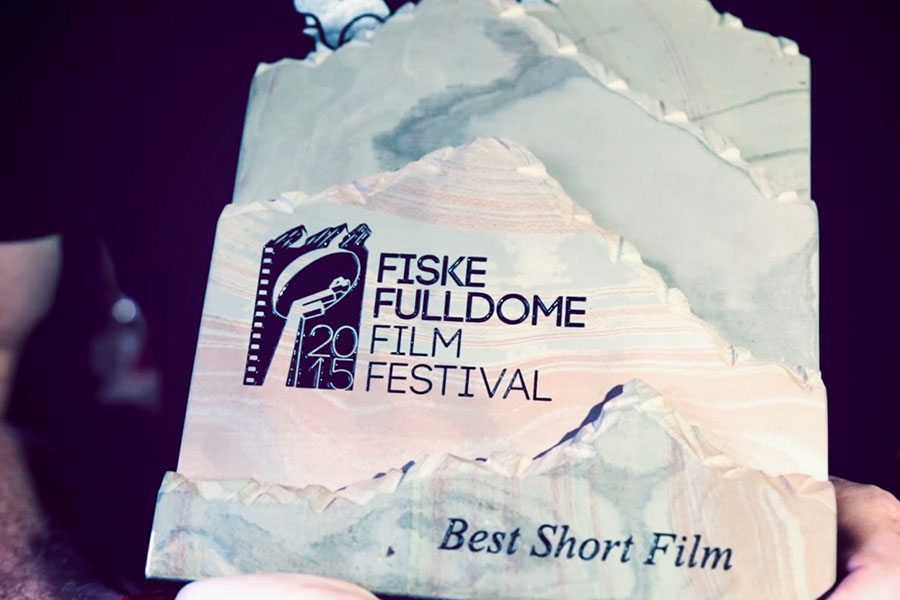 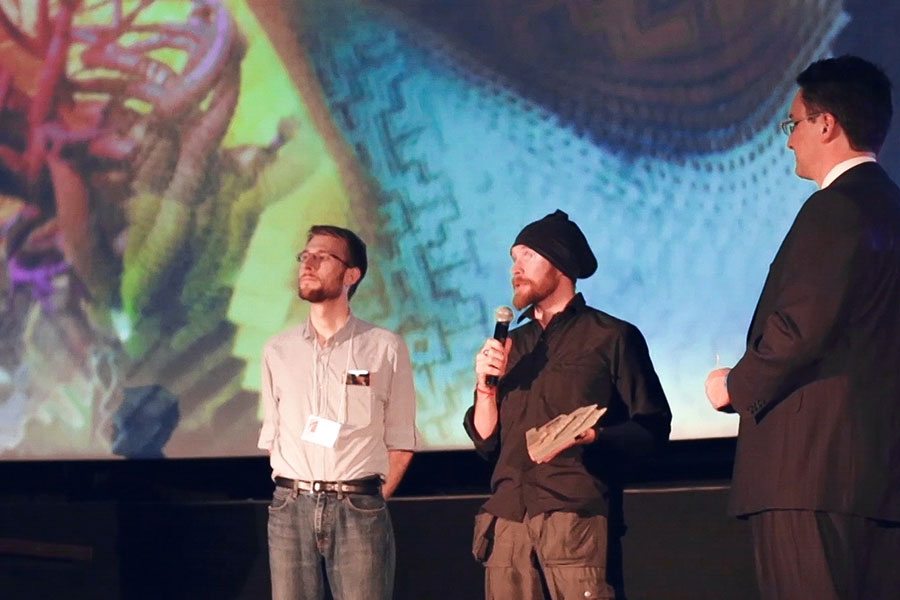 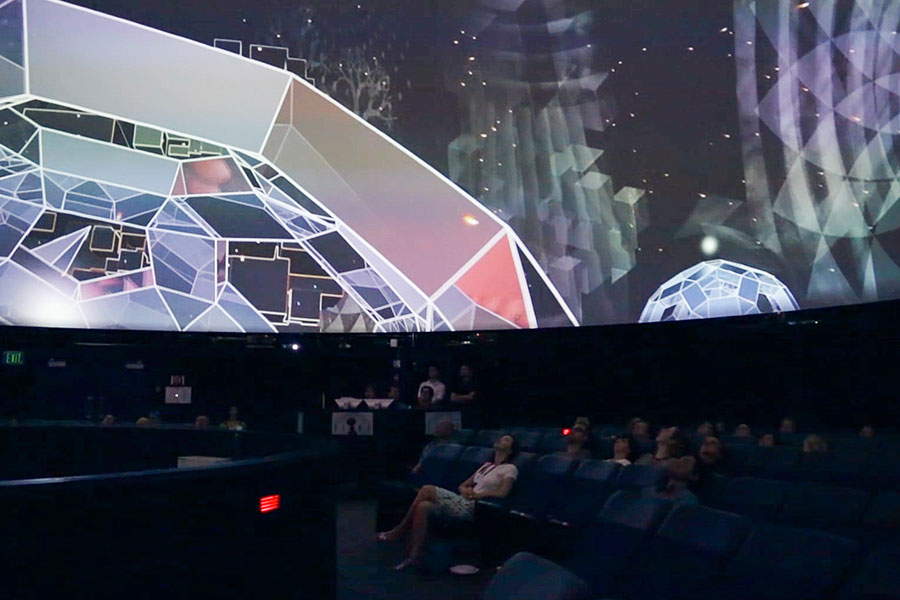