On Friday August 14, 2015 Samskara returned to the 20 meter (65 foot) diameter dome at the Fiske Planetarium in Boulder Colorado. Three months previously a preview version of Samskara had premiered there, but this time the completed film was a part of the inaugural Fiske Fulldome Film Festival. Samskara was included in the public showcase of more than seventy films from around the world. Audiences described it as “mind blowing” and, according to festival organizer, Thor Metzinger, Samskara was sold out in under one hour! Film critic, Elijah Davidson from Reel Spirituality stated that he had come to the festival “to see what’s really the most amazing of the most amazing — so far that’s been Samskara for sure.” 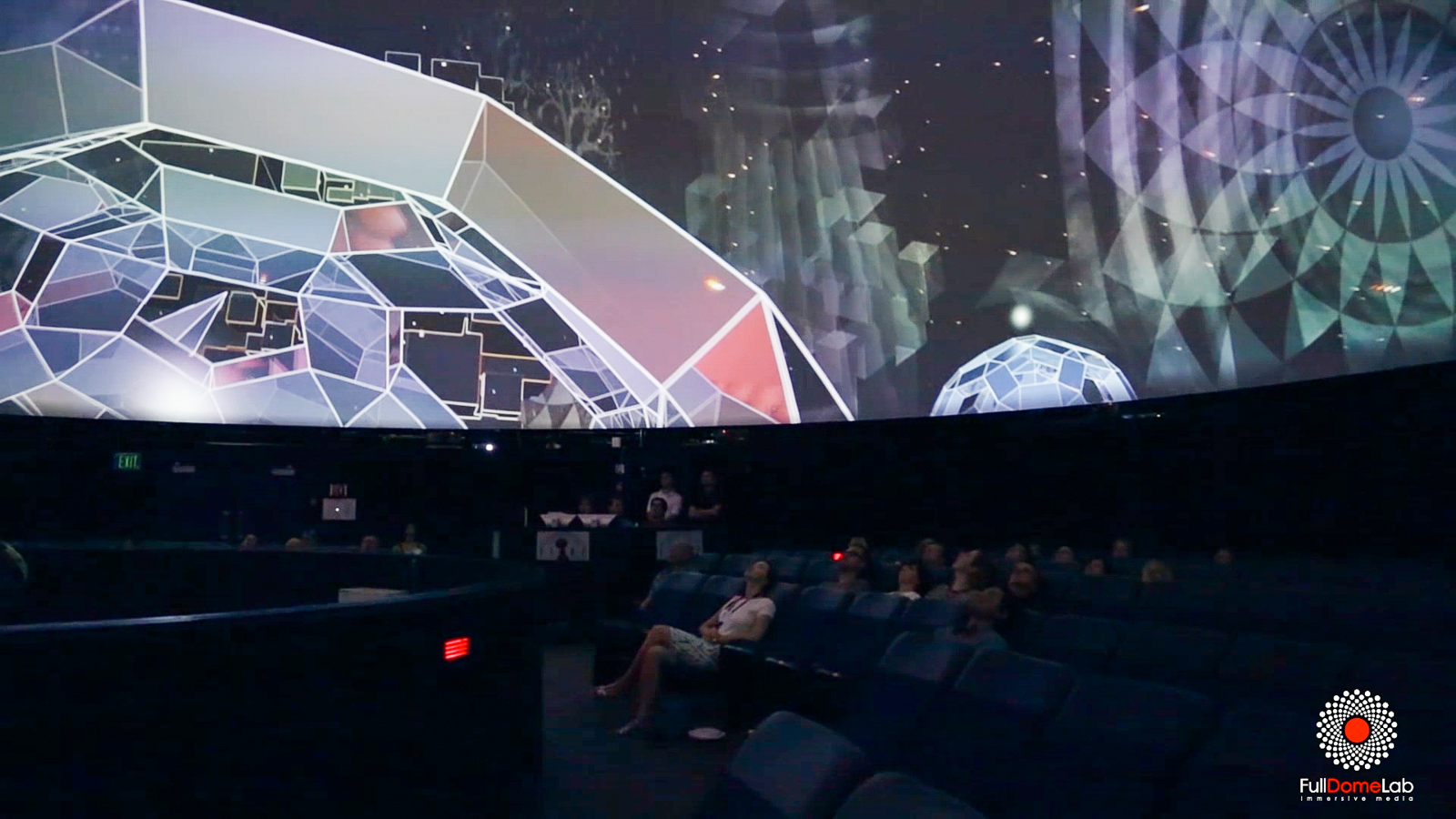 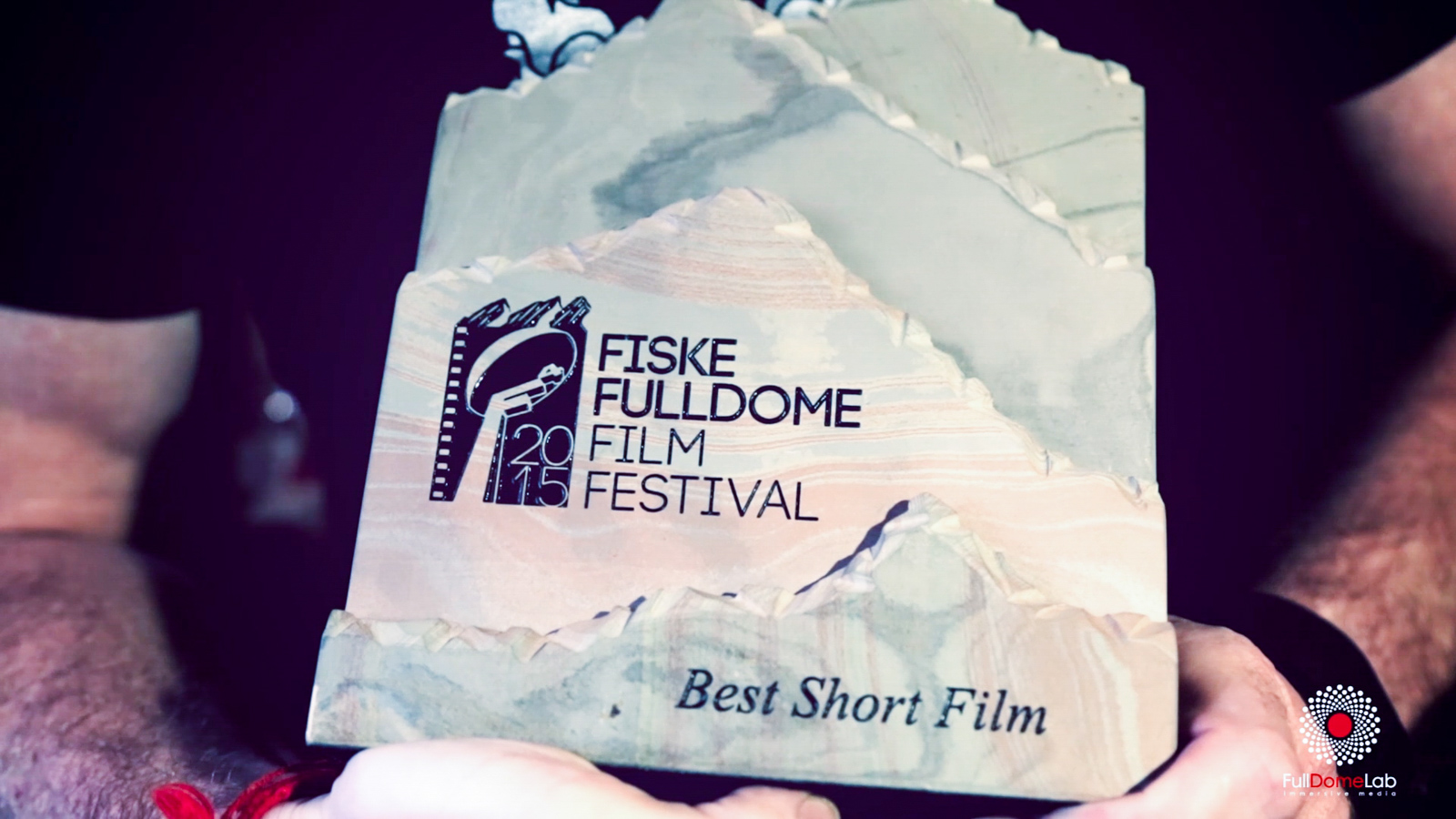 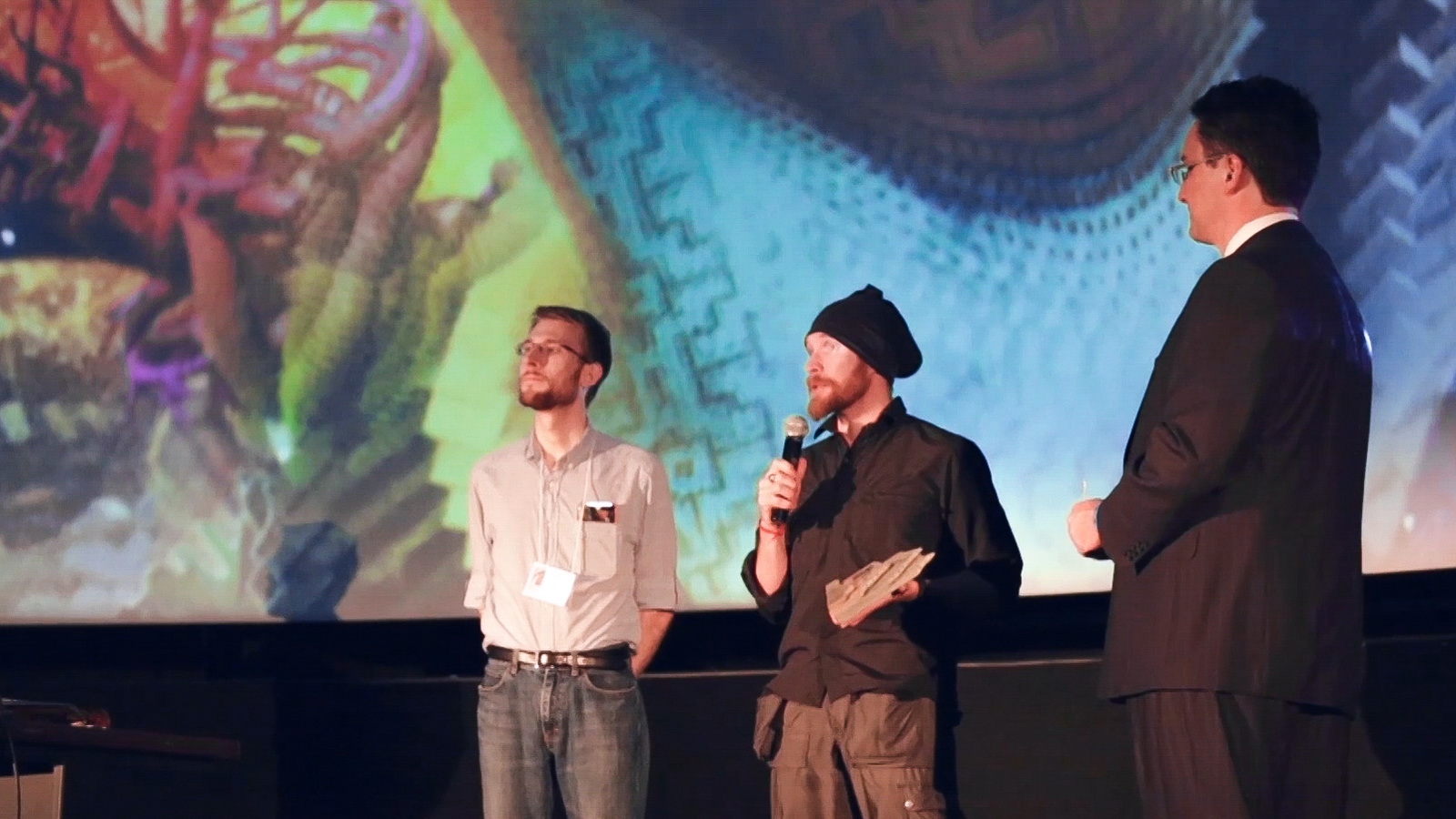 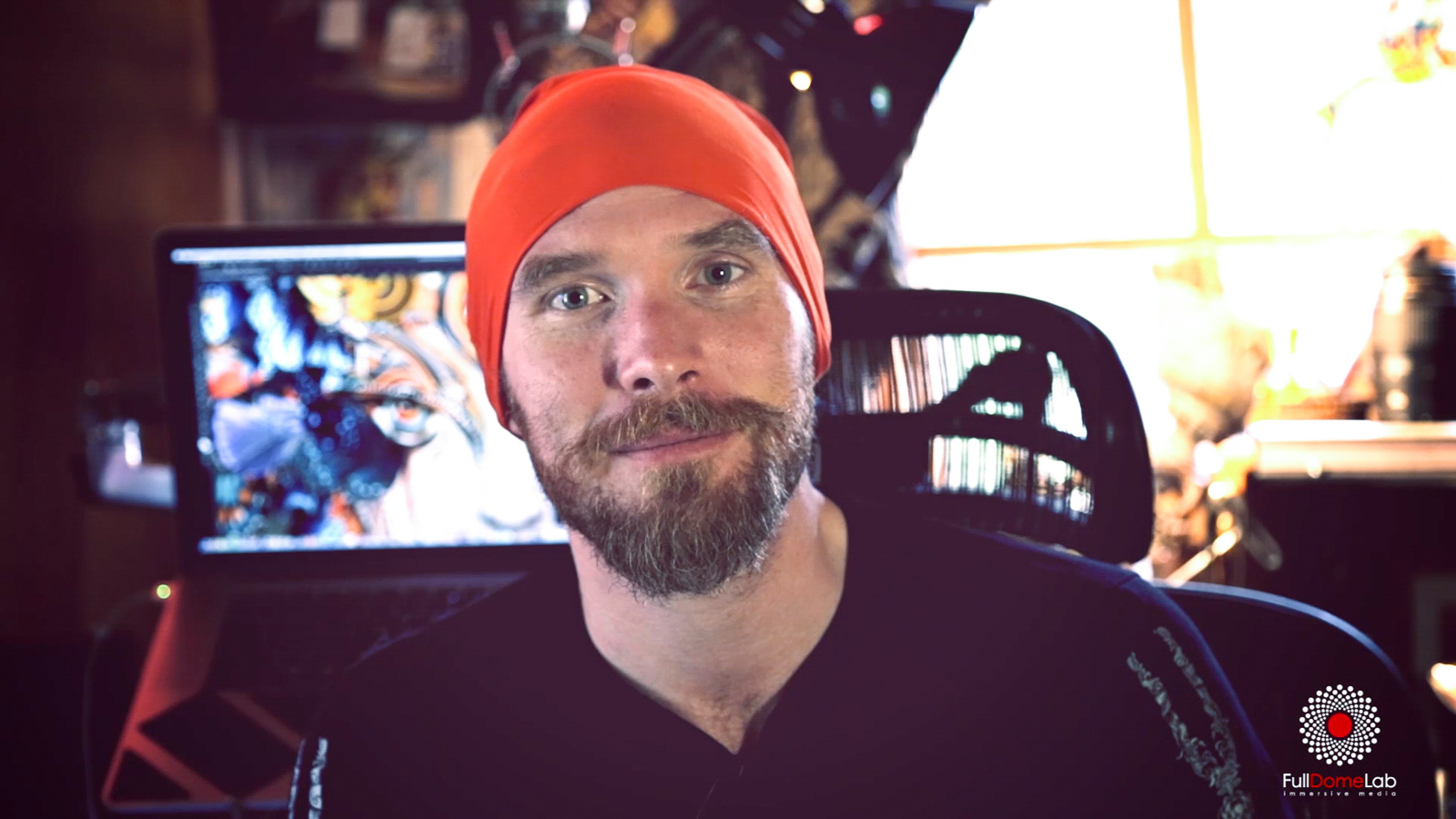 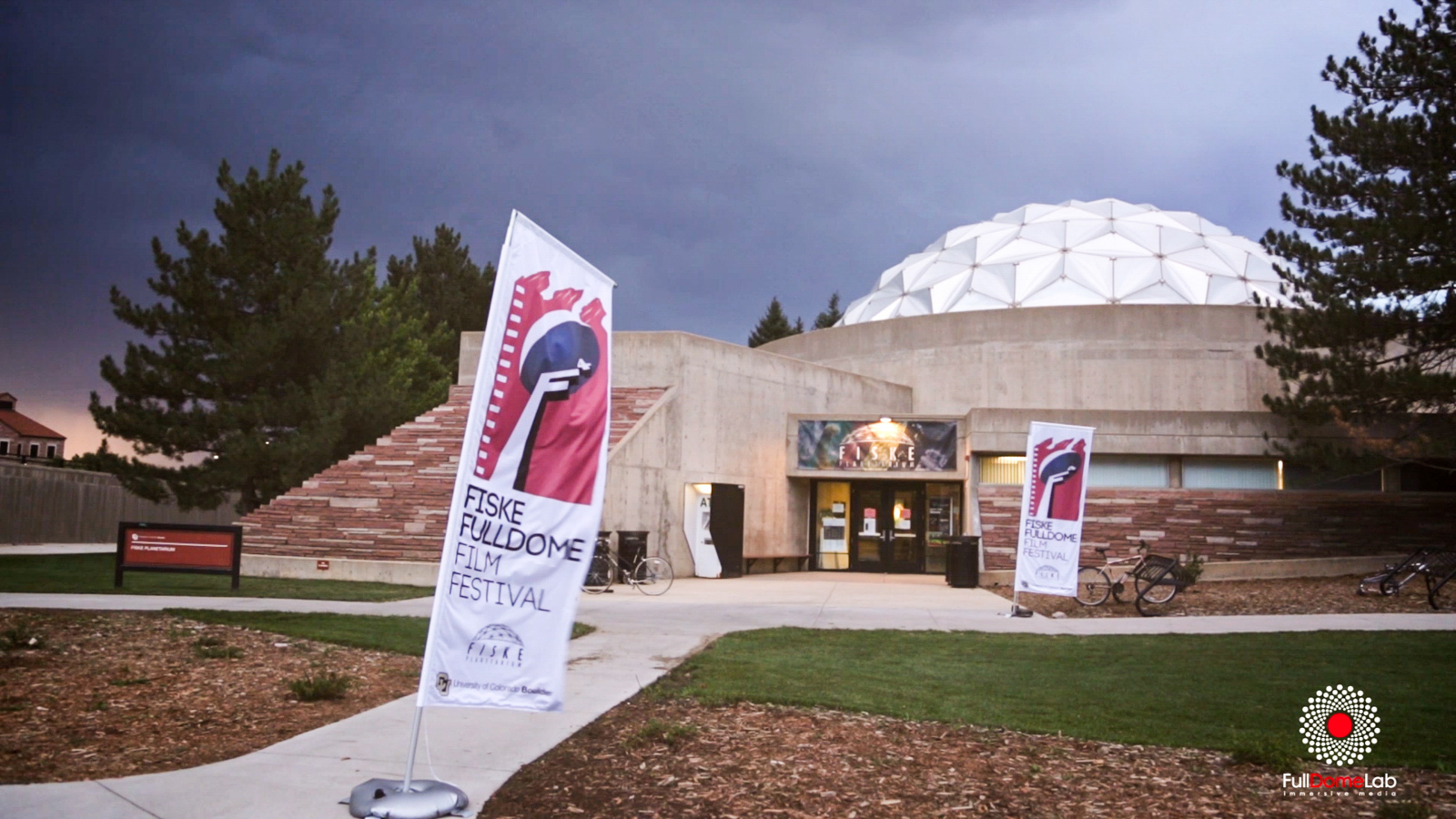 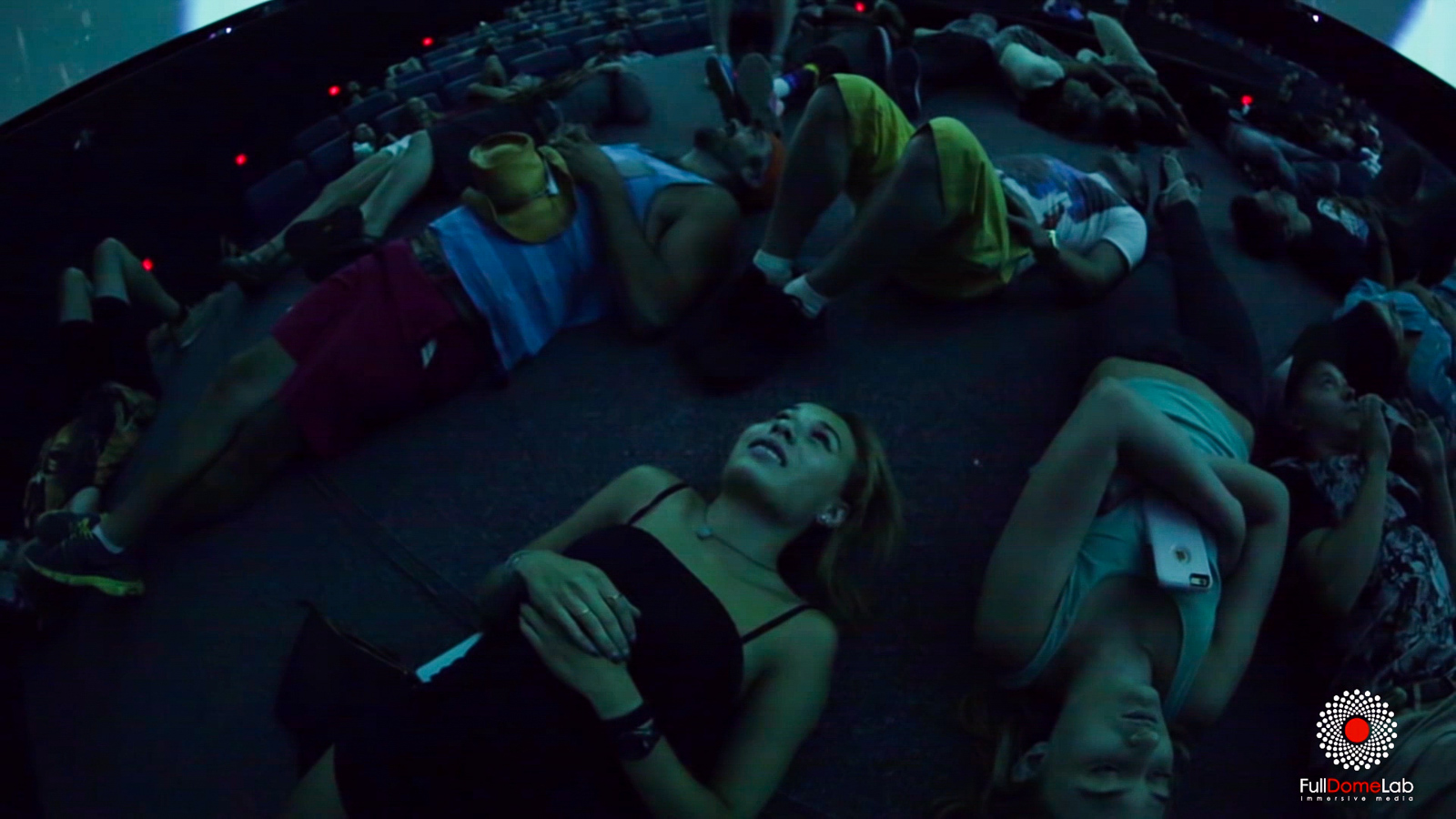 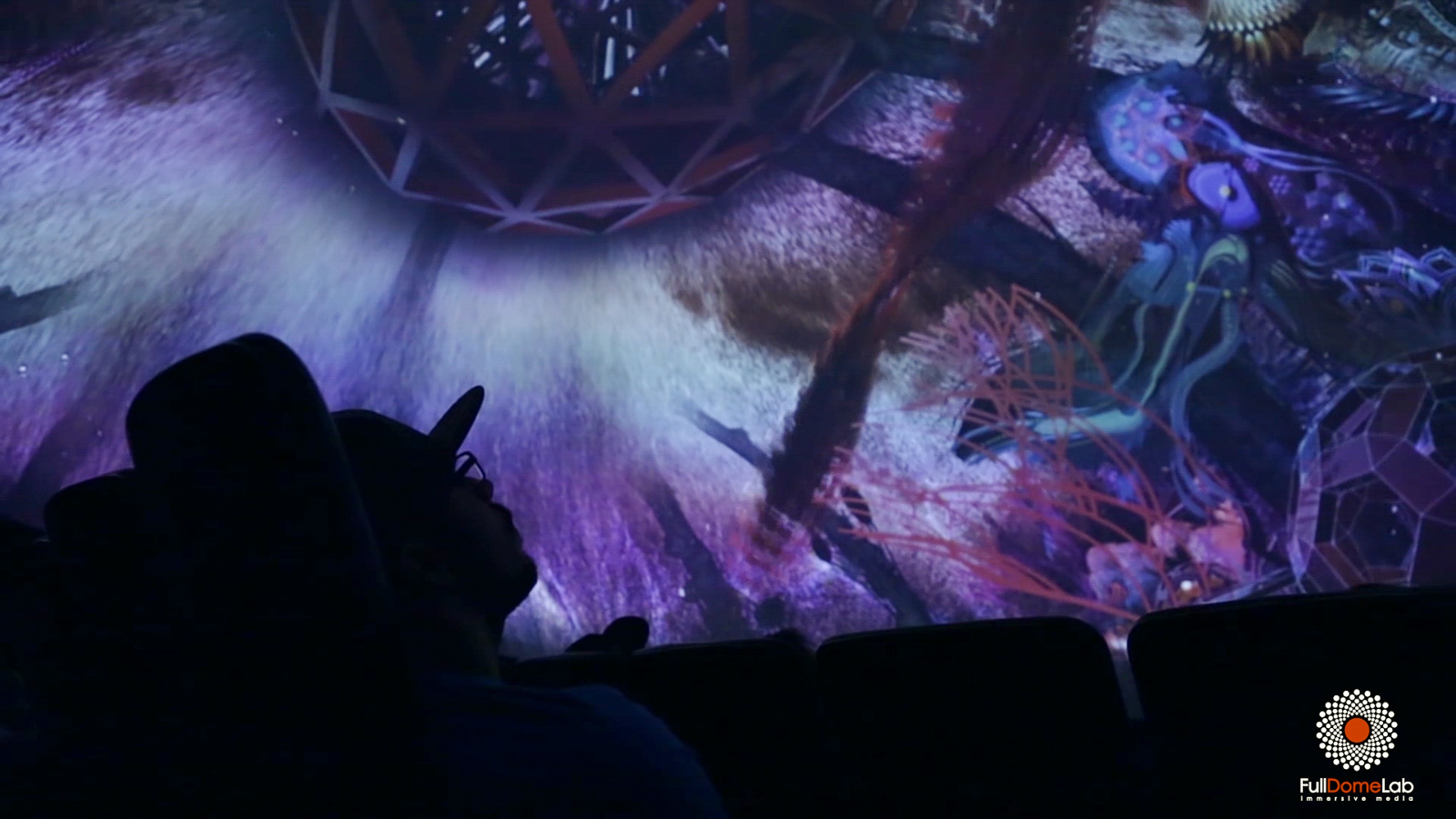 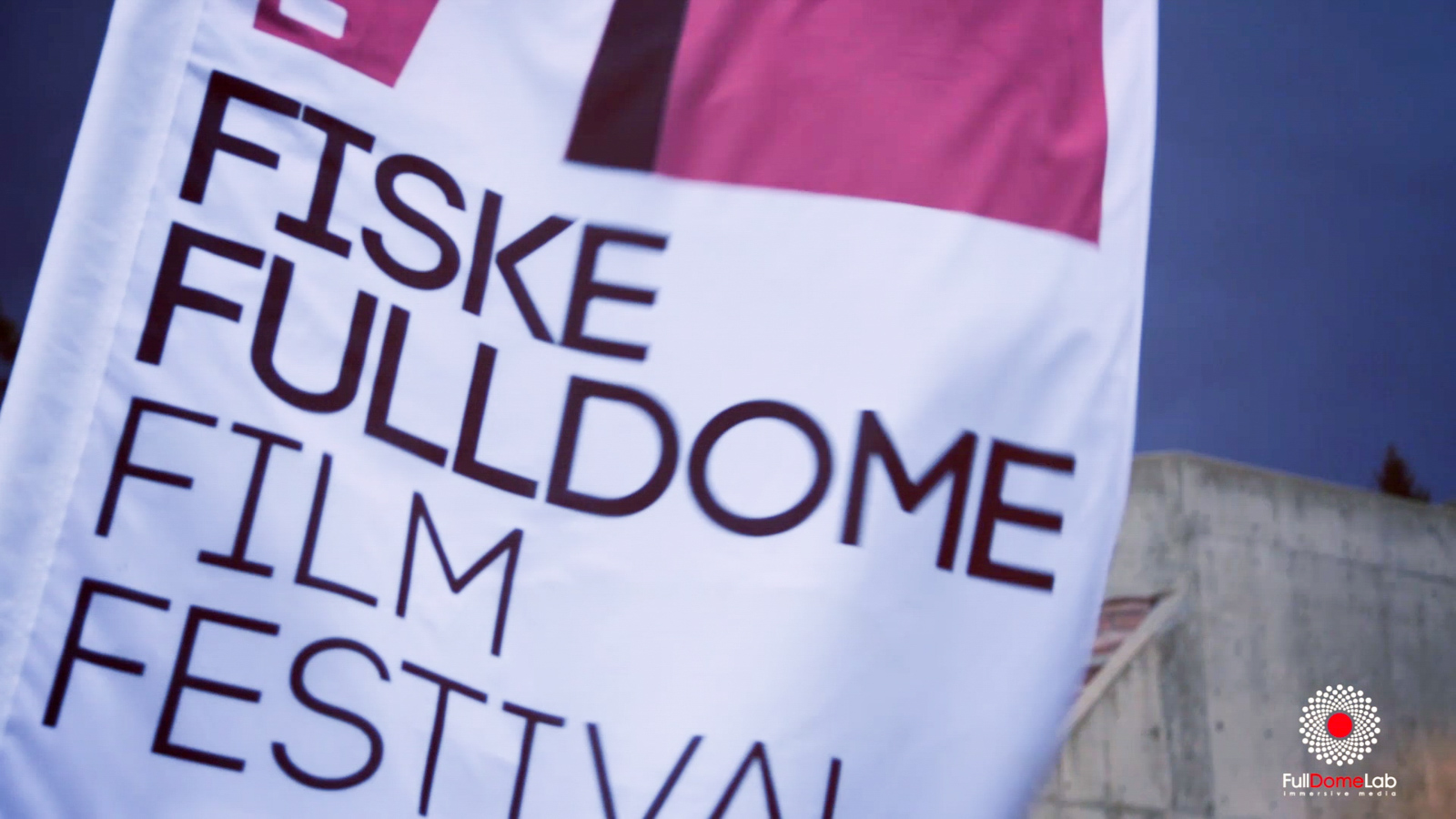