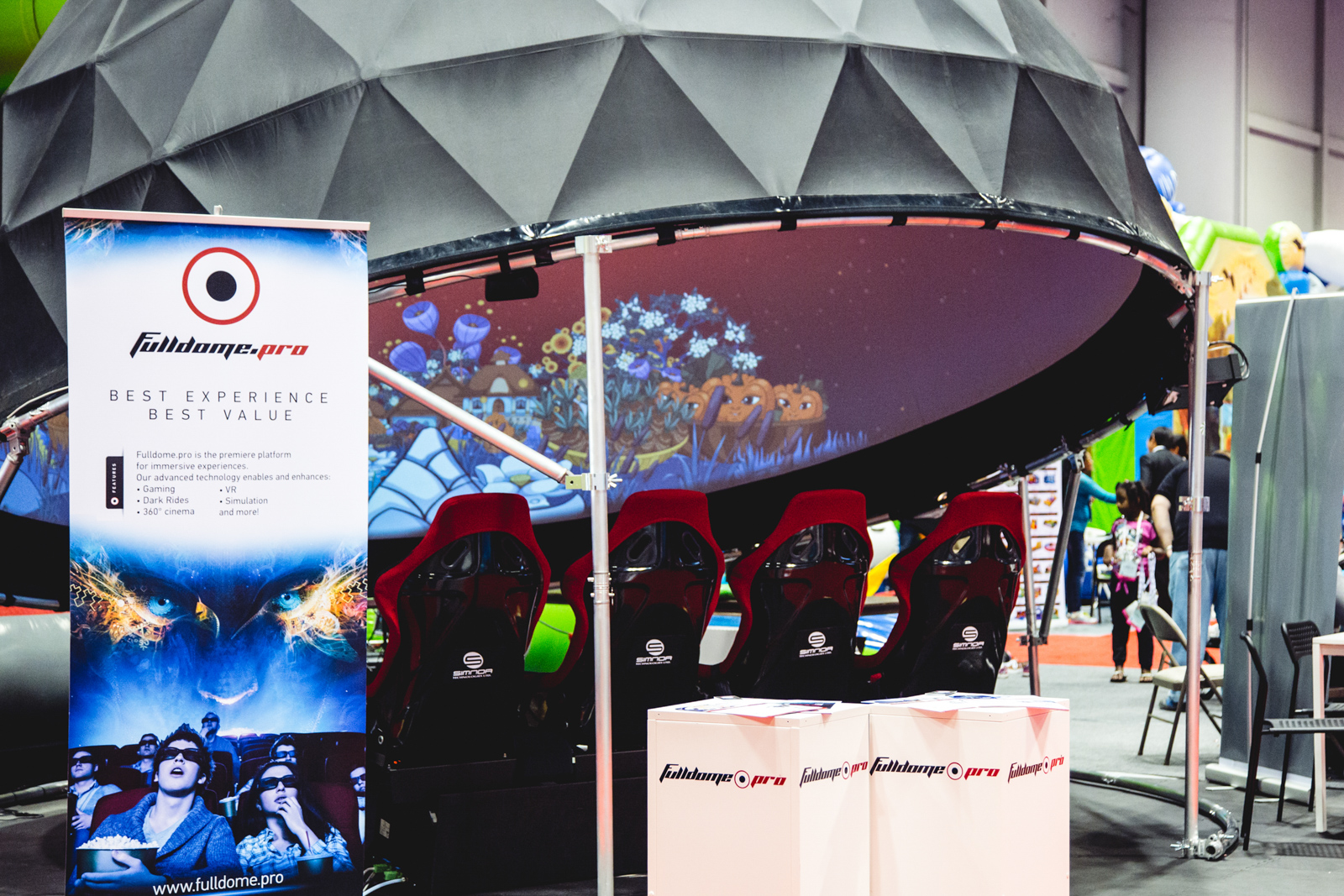 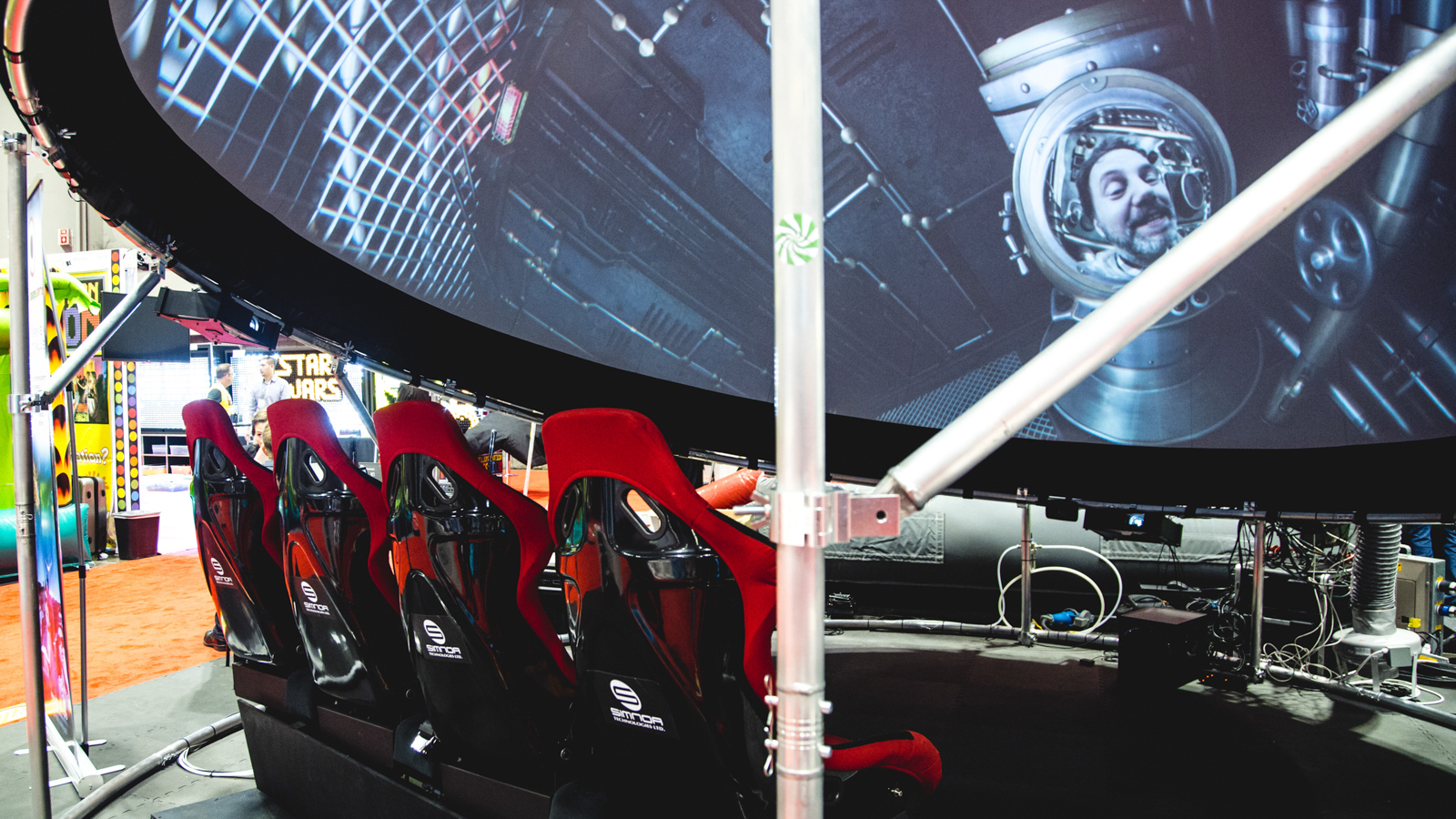 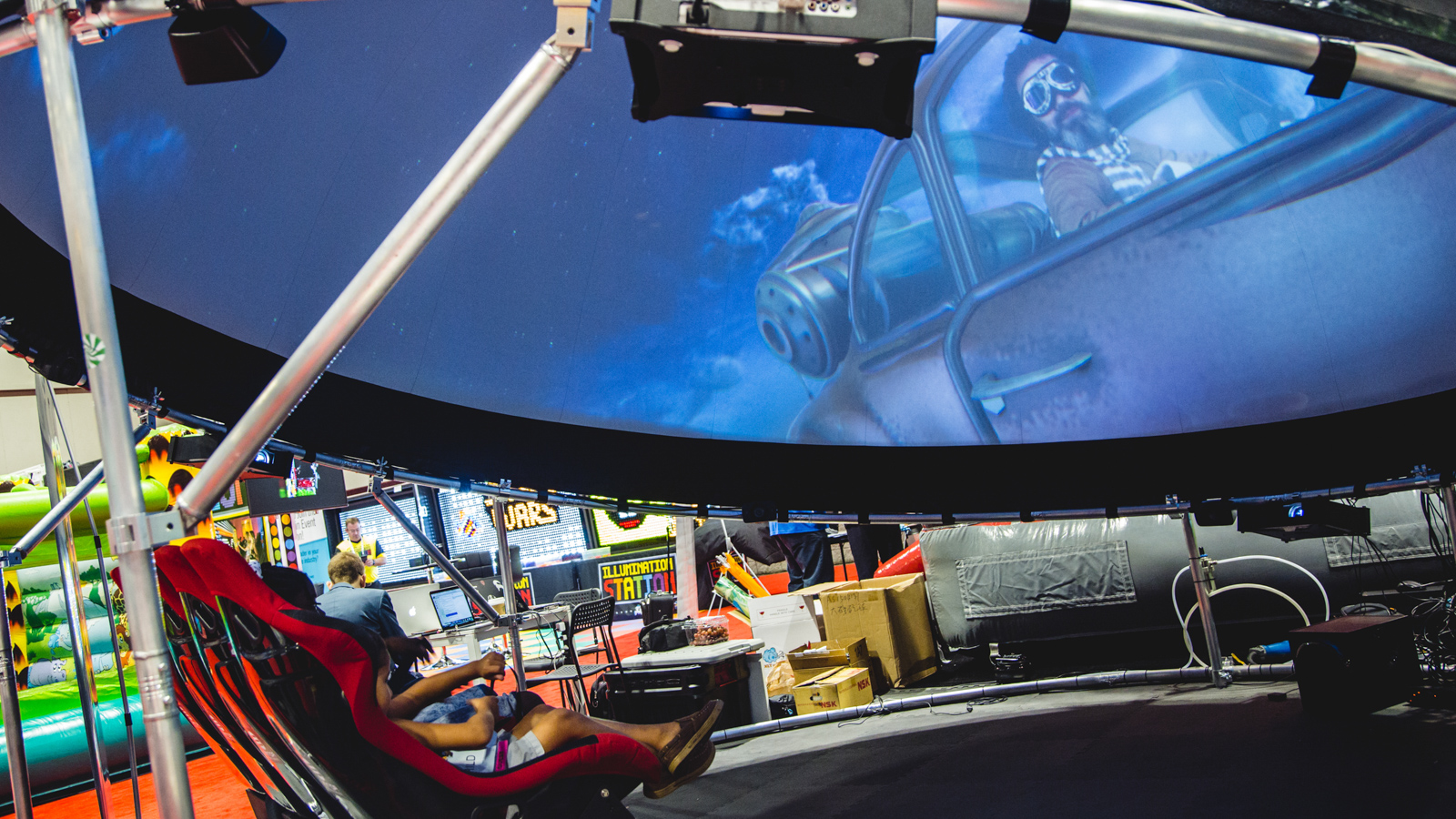 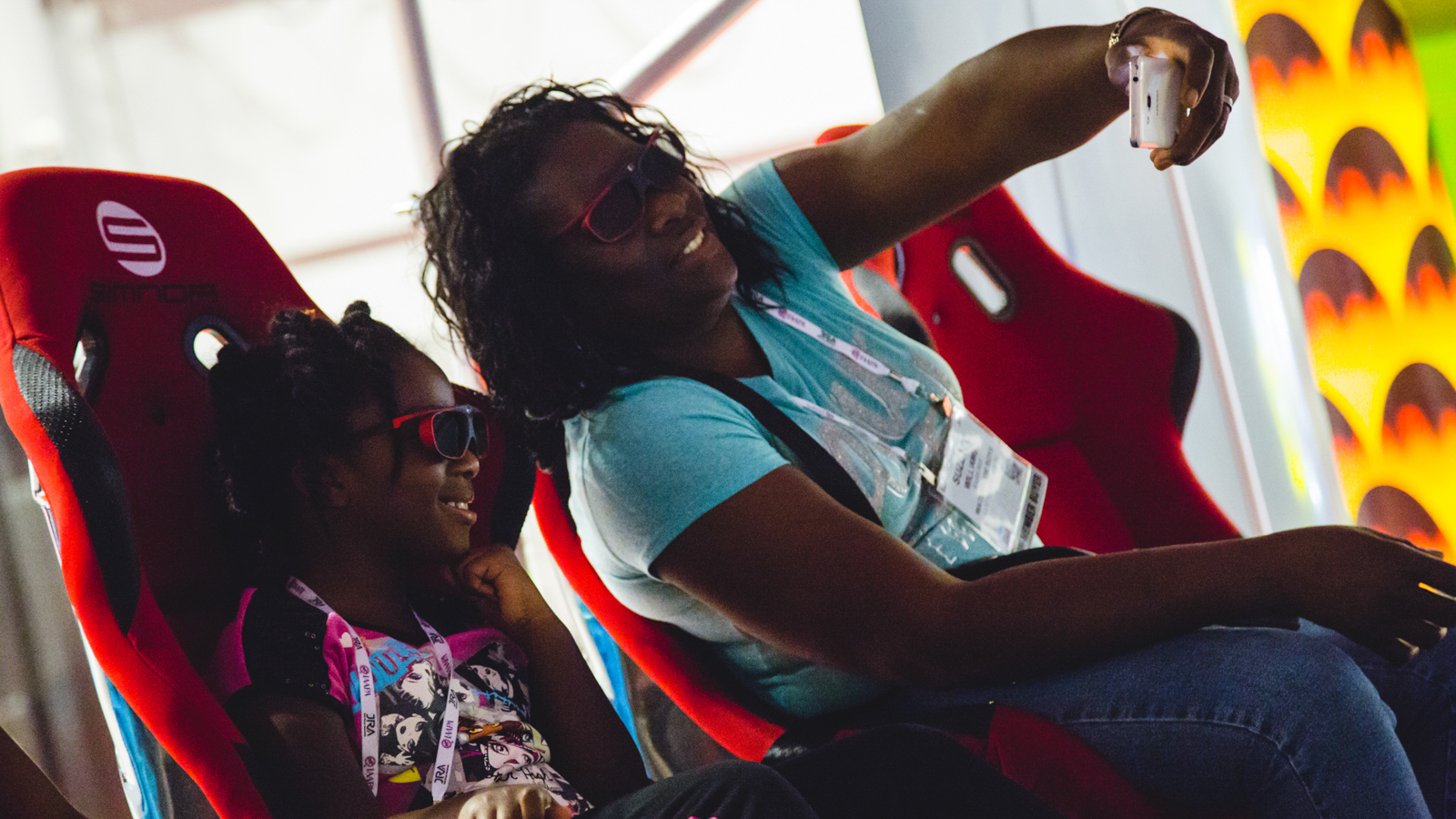 5M Dome for JVCKENWOOD: How to Get 1,500 Visitors to Your Stand
Event Dome for HP at India Gaming Show 2019
Domes for yoga weekends with BYMB
กลับ