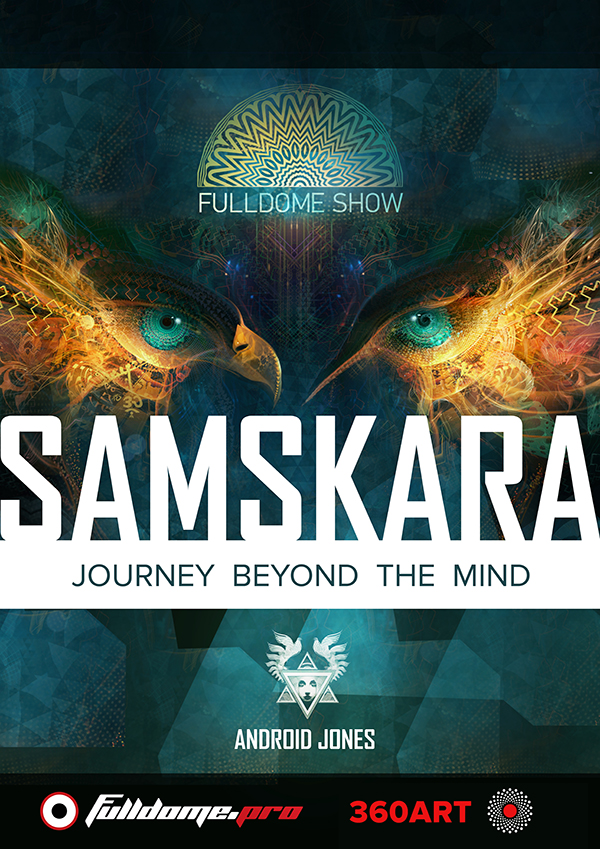 Samskara is an ongoing art project inspired by the amazing digital artwork of Android Jones and created in collaboration with the production studio 360ART. It is based on ancient Vedic tales and Sanskrit mantras. “Samskara are the deepest impressions and experiences in human life, which remain in the consciousness of all living beings.

All our actions and thoughts are moved by these impressions, both negative and positive. Every human being naturally moves towards perfection and this ability is absolutely the reflection of pure human consciousness. Mind is merely the hardware of consciousness. The film “Samskara” is a journey through consciousness, beyond the mind, and its goal is to discover the inner self via the media of visuals and sound.” – George Aistov, Producer. 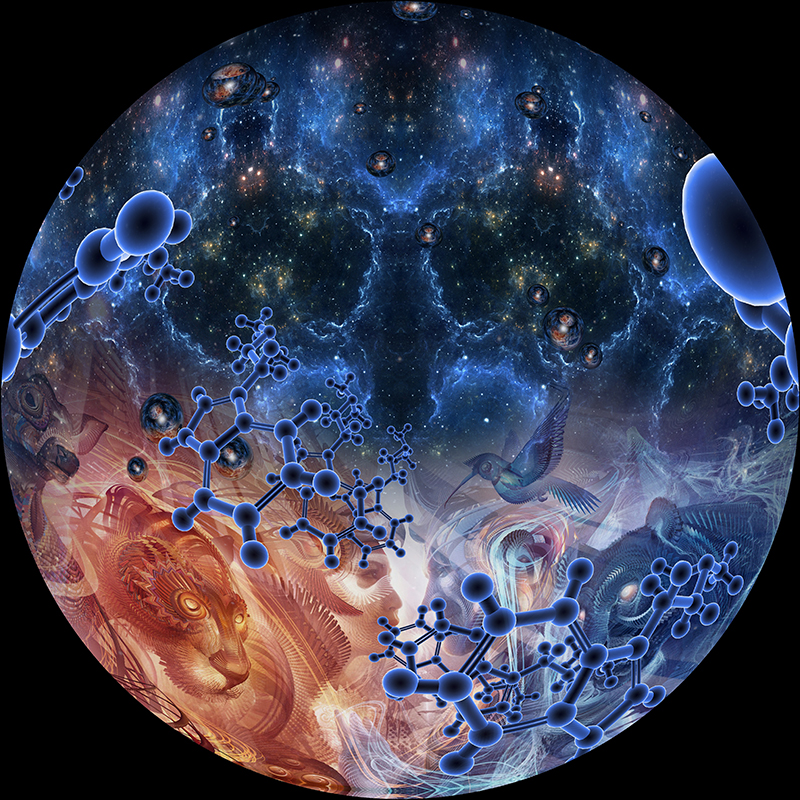 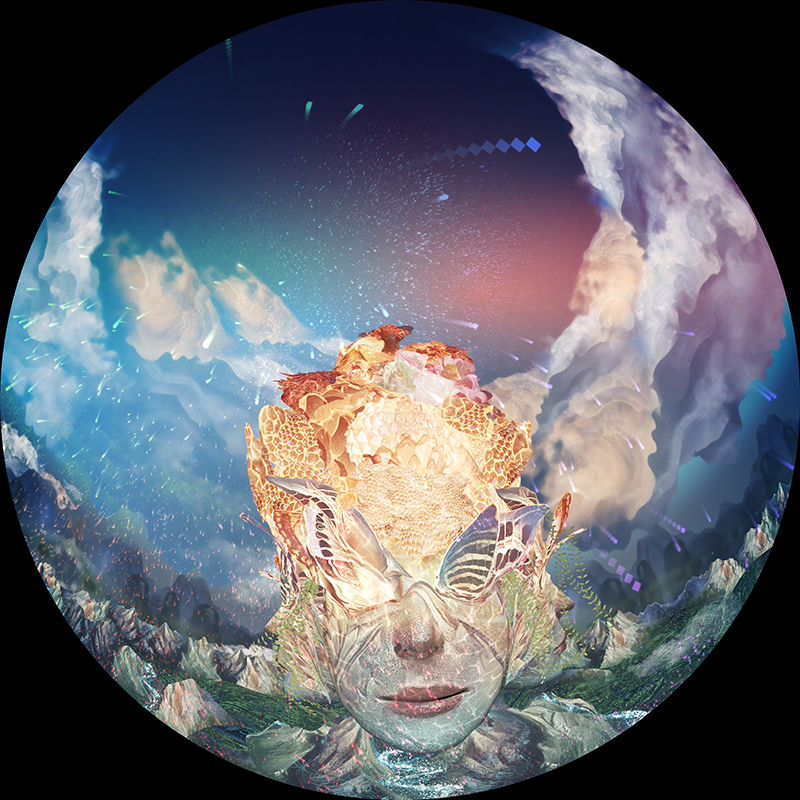 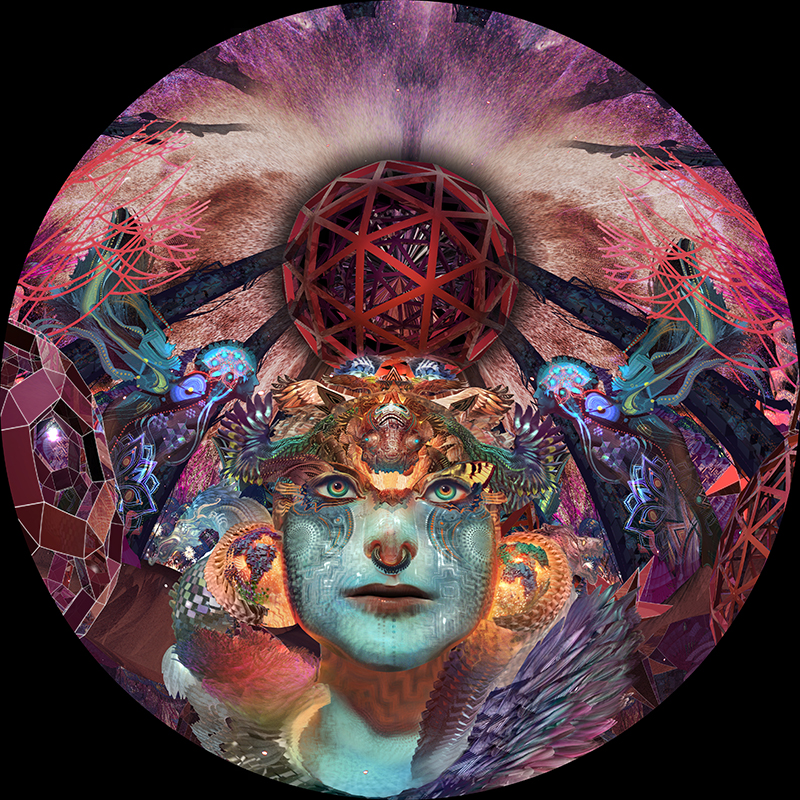 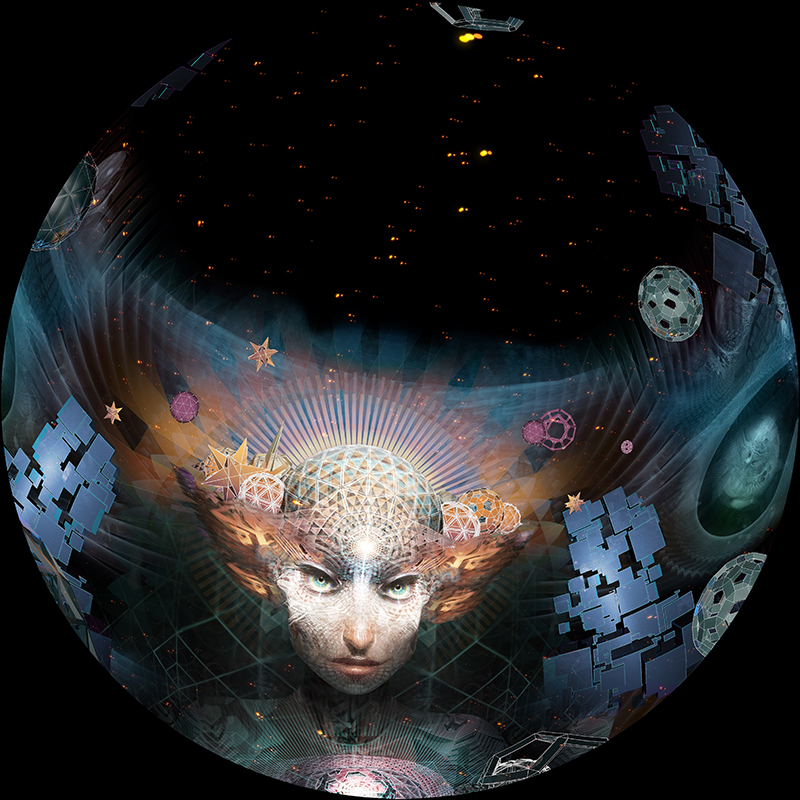 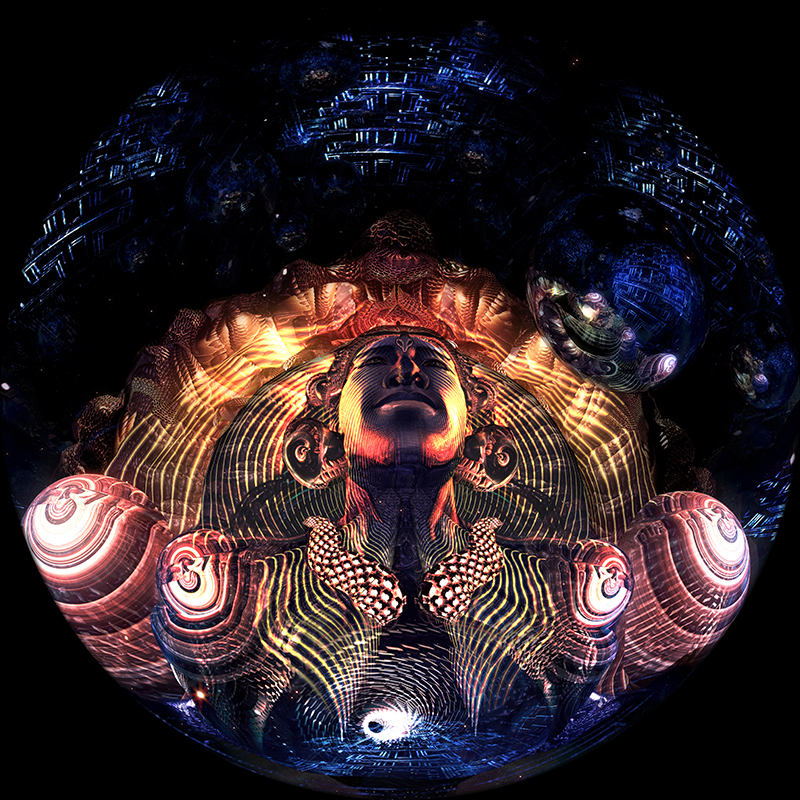